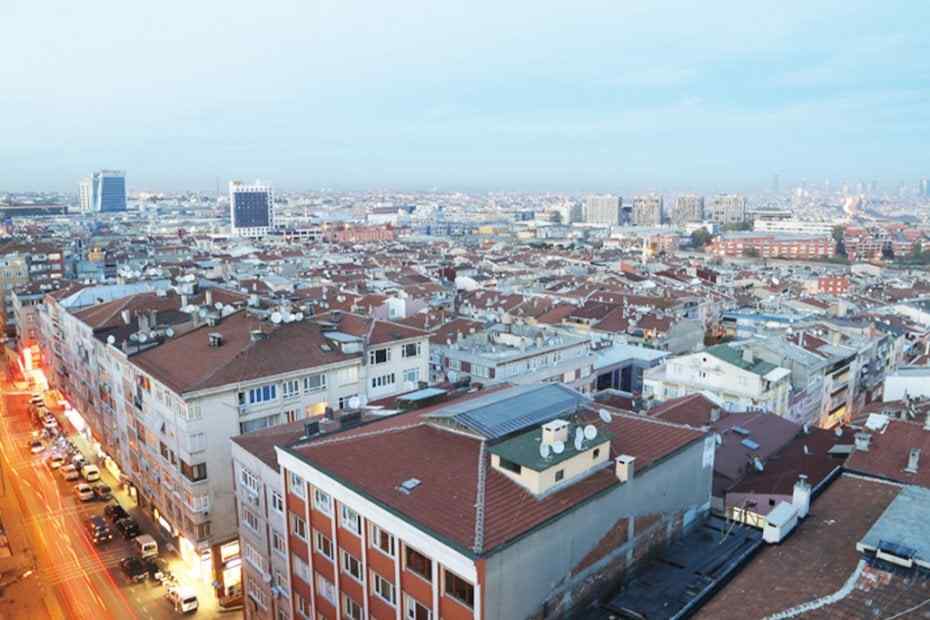 Bayrampaşa, one of the most popular settlements on the European side of Istanbul, consists of 11 neighborhoods. The district is surrounded by Eyüpsultan from the east, Esenler from the west, Zeytinburnu from the south, and Gaziosmanpaşa from the northeast.

Bayrampaşa was a village called Sağmalcılar during the Ottoman period. It started to grow after the immigrant group came from Bulgaria in 1927. The district, which developed and expanded even more with the arrival of other immigrant groups in the following years, gained momentum with the increase of industrial organizations in 1952 and later years in terms of social life.

Factories built starting from 1950 turned the district into an industrial zone. Sağmalcılar Village became a municipality in 1960. In the past, a cholera epidemic occurred in the district due to the incorrect connection of wastewater and toilet facilities to clean water channels. The epidemic cost many lives. After the epidemic, the name of Sağmalcılar was changed to Bayrampaşa, as it was thought that the name of Sağmalcılar settled in minds together with the word cholera. The new name was inspired by Bayram Pasha, one of the grand viziers of Murad IV, who owned a farm here. Continuing to develop as a neighborhood of Eyüp District, Bayrampaşa was upgraded to district status in May 1990.

Transportation options to Bayrampaşa are quite diverse. Direct or indirect transportation is possible from different parts of the city, with the bus, minibus, metrobus, metro, and tram lines. The closest airport to the district is Istanbul Airport, 48 km from Bayrampaşa. 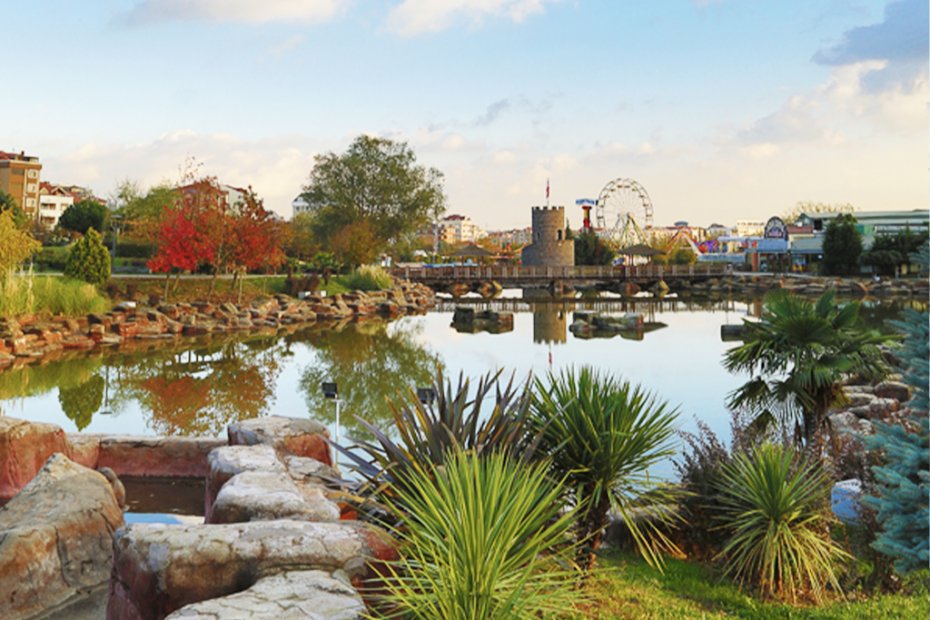 Important projects have been produced in the fields of education, culture, health, and sports in Bayrampaşa. Many places that improve economic and social life have been offered to the public. In Bayrampaşa, you can visit the shopping centers, especially Forum Istanbul, and shop by comparing many store alternatives suitable for your budget. Taking your loved ones with you, you can go to the Kemerburgaz Picnic and Recreation Area, get away from the crowd and stress of the city and listen to the peaceful sound of nature. You can attend the Bayrampaşa Anchovy Festival, which is held every year, have fun moments with concert organizations, and eat anchovies. You can also have a pleasant time in the restaurants and cafes in the district.

Due to the zoning activities that started in Istanbul after 1950, the demand for housing land began in the district. After 1955, Istanbul Municipality determined the town as an industrial zone with industrialization, the increase in land prices, and the demolition of the shanty houses. Besides, small workshop owners preferred this place due to the flatness of the district, and a large population explosion occurred in the district. The need for new housing created by the people of Thrace, Black Sea, Central Anatolia, as well as from Yugoslavia, which constitute 30-35% of the town, first filled the existing area and then resulted in the establishment of Muratpaşa, Kartaltepe, and Yıldırım neighborhoods. Bayrampaşa, which had an economy based on agriculture before 1970, became an industry and trade-oriented district as a result of intense immigration due to rapid urbanization after 1970. The population of workers has increased in the district. Today the population of the district is 269,950.

The population of the district, which has a highly developed economy based on trade and industrial production, is increasing every year. For this reason, Bayrampaşa is seen as one of the regions with the highest real estate potential. Located at the intersection of the transportation networks on the European side, flat prices in Bayrampaşa vary according to the location, type of heating, age of the building, physical characteristics, and distance from the central neighborhoods. Rental prices vary depending on the proximity of the house to bus, minibus, and metro stops, schools, shopping centers, and government offices. The vast majority of rental flats are in newly built housing projects. However, there are apartments for rent in buildings older than 20 years.

Fastest Growing Industries in the UK
Luxury Condos in Canada and Their Price Ranges
Where to Invest in London Property in 2022?