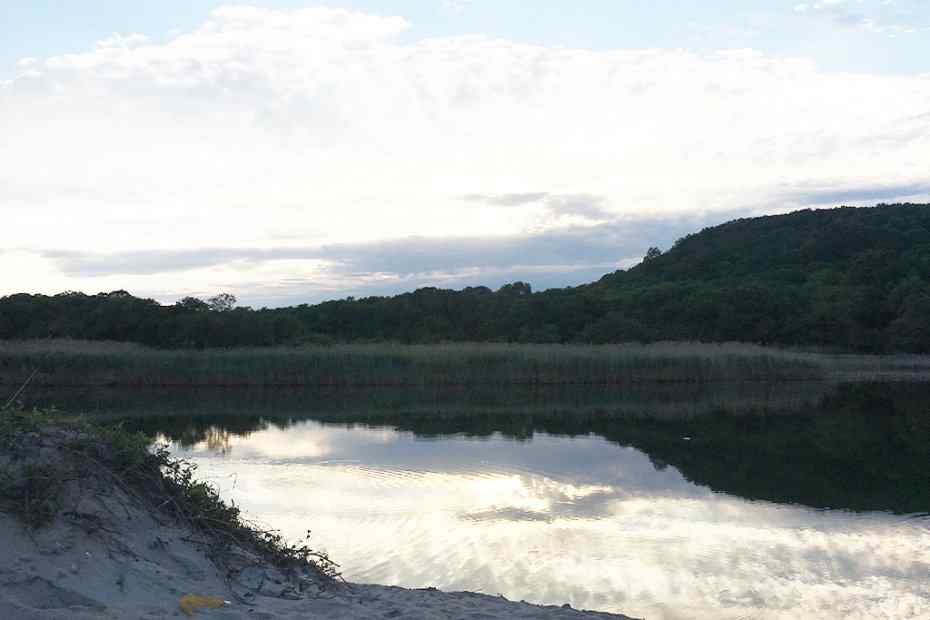 Çatalca is the largest district of Istanbul in terms of surface area. It was a city center established on the western border of Istanbul. Çatalca district, which Istanbul residents prefer for a daily holiday and weekend getaway, is a district that offers a peaceful and calm atmosphere away from the city center.

The settlement in Çatalca dates back to 2000 BC. As a result of its strategic importance due to its location in the west of the city, Çatalca has witnessed migrations, invasions, and attacks throughout history. For this reason, Çatalca has experienced a dynamic process in terms of settlement and culture in its historical development.

It is understood from the caves in Inceğiz Village that Çatalca and its surroundings have been a settlement area since the Thracian people, the first indigenous people of Thrace. Inceğiz Caves were places where those who escaped from sectarian fights in the Early Byzantine Period took shelter. Çatalca was taken from the Byzantines by Murat I in 1371 and joined the Ottoman lands. After that, 2 different cultures, 2 different ways of life and settlement emerged in Çatalca. Muslims and Greeks settled in different neighborhoods.

If you want to go to Çatalca by using public transport, you can transfer by metro, metrobus, Marmaray and ferry lines. Using any of these transportation options, you need to transfer to the bus line 401, which provides access to Çatalca and its central villages.

Located on the Black Sea coast, Çatalca district is one of the holiday stops, close to the city center. Çatalca, one of the daily excursion tours and weekend holiday routes for Istanbul residents, is full of beaches where you can swim, trekking areas where you can go hiking, museums where you can witness the history, picnic and barbecue places, and beautiful villages. There are adrenaline-filled activity options such as ATV safari tours, trekking, horse riding, paragliding, and diving in Çatalca villages. There is also a cultural center in the district where various theater plays and cinema screenings are held.

As a result of the treaty signed in 1924, the Greeks living in Çatalca and its surroundings were sent to Greece. Immigrants from Naselic, Drama, Serez, Demirhisar, Langaza, Romania, and Bulgaria came to this region. Çatalca, which was given the status of a province in 1924 during the Republic period, became a district again on June 26, 1926.

Çatalca is full of new housing and investment opportunities these days. This unique region attracts people with its location outside of the city and not too difficult to reach the city center. With the opening of Istanbul Airport, Çatalca has now become an important investment area of ​​the city. Although housing prices vary in the district, Çatalca is a center of attraction since it is more affordable than most parts of Istanbul.

Mansion Çatalca Project, which has been implemented on a large area in Çatalca, consists of 3 + 1 triplex villas of 250 square meters. The project is an excellent investment thanks to its proximity to the mega projects in the city, Istanbul Airport and Kanal Istanbul. The project, which has 24/7 security service, promises a very comfortable life, especially for families.