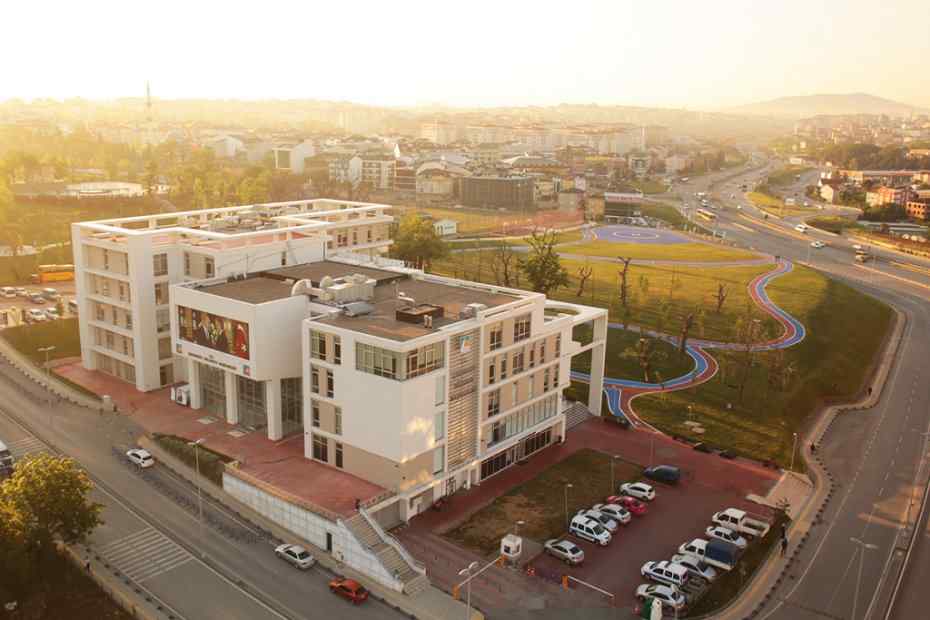 Çekmeköy was established on the southern slopes of Keçiağılı Hill on the Anatolian side of Istanbul. The district, neighboring Şile, Beykoz, Ümraniye, and Sancaktepe, has 17 neighborhoods and 5 villages. It has a temperate climate and high humidity.

During the Ottoman period, the region was a place where the city’s wood and coal needs were met. Generally, wood and coal obtained from mountains and groves were brought to the nearest piers by cars and animals and transported from there to Istanbul by ships. Çekmeköy was also used as a hunting, excursion, entertainment, and recreation area. Although the face of Çekmeköy has changed with the industrial development, agriculture and animal husbandry still continue.

Çekmeköy district is 32 km away from Sabiha Gökçen Airport. You can reach the district by minibus or bus. In June 2018, a subway connection was made to the district. You can go to Çekmeköy by bus from Üsküdar, Kadıköy, Mecidiyeköy, Şile, Kozyatağı, Topkapı, and Bostancı. 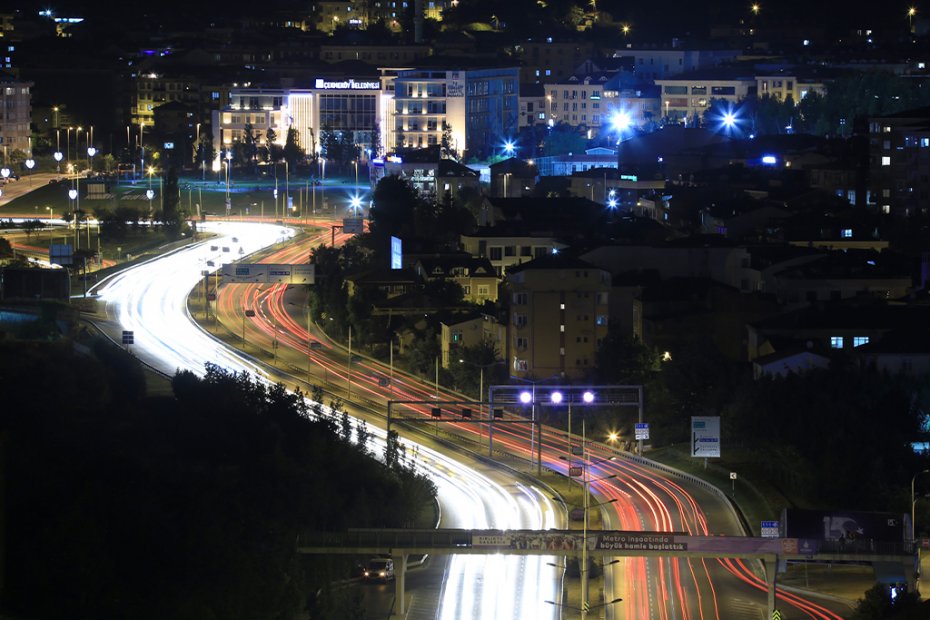 The district is rich in artistic and cultural activities. It hosts many events such as theater plays, concerts, conferences, film screenings. Çekmeköy, with its forested lands, had wonderful places to relax, spend time and have a picnic in nature. Also, a running event is organized in the district every year.

Çekmeköy is a district that receives a high number of migrants. The social and economic structure of Çekmeköy continued in its usual historical course until the 1970s, and its population was between 300 and 400 people. The industrialization that started in these years and the fact of migration from the village to the city in parallel with it affected the socio-economic status and natural structure of Çekmeköy. Then the population of Çekmeköy started to increase rapidly. Industry and other business lines, which began to rise in Çekmeköy and its surroundings in the 1970s, made this region attractive. Today, the population of the district is 273,658.

Located in the center of the Anatolian Side, Çekmeköy is one of the districts with a high population increase in recent years. Thanks to the housing projects, new residential areas and workplaces are being built in the district. This makes Çekmeköy extremely advantageous for real estate investment. The geological structure of the district, located on the massive lands of Istanbul, offers a suitable ground for multi-story buildings. In addition to new housing projects, there are also many buildings over 15 years old in the district. The average price per square meter of housing in Çekmeköy district is 3,825 TL, and the return time is 21 years. The average price of a 100 square meter house in the district is between 286,848 TL and 478,100 TL. The regional average for 100 square meters of rental flats is 1,492 TL.