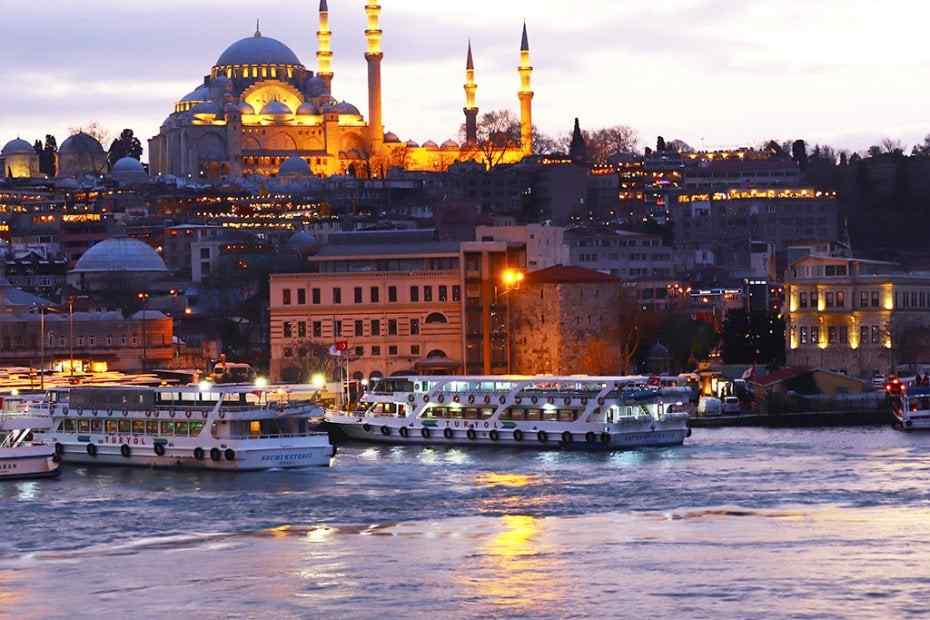 Neighboring Eyüp district to the north, the Golden Horn to the northeast, the Marmara Sea to the south, Zeytinburnu to the west, and Bayrampaşa to the northwest, Fatih looks like a peninsula surrounded by seas on three sides. The district, which has hosted many civilizations within its thousands of years of history, is an important historical, touristic and commercial center of Istanbul. Fatih consists of 57 neighborhoods.

History of the District

The district, a transit route between Asia and Europe, has been home to various settlements since the Paleolithic, Neolithic, and Bronze ages. The first finds about the history of the Historic Peninsula are from the Neolithic period and were unearthed during the Marmaray excavations in Yenikapı. The region has been inhabited for about 8500 years.

Covering the Historical Peninsula, Fatih takes its name from the Ottoman ruler Fatih Sultan Mehmet, who conquered Istanbul in 1453. After the conquest of Istanbul, the district started to develop around the Fatih Mosque, which was built on the fourth hill of Istanbul on Sultan Mehmed II’s order and quickly became a classic Ottoman-Turkish city. Fatih, a center where the best examples of Ottoman-Turkish lifestyle and architecture can be seen with its wooden houses, mosques and madrasahs, primary schools, and fountains that have survived until today, has this mystical atmosphere as well as the outstanding works of important civilizations. Fatih is also referred to as “First Istanbul” or “Original Istanbul.”

In addition to being one of the most important centers of the Roman Empire, the Historical Peninsula Fatih was the capital of Byzantium for 1058 years and the Ottoman Empire for 469 years. It is possible to see significant works of these three important civilizations together in the Historic Peninsula. 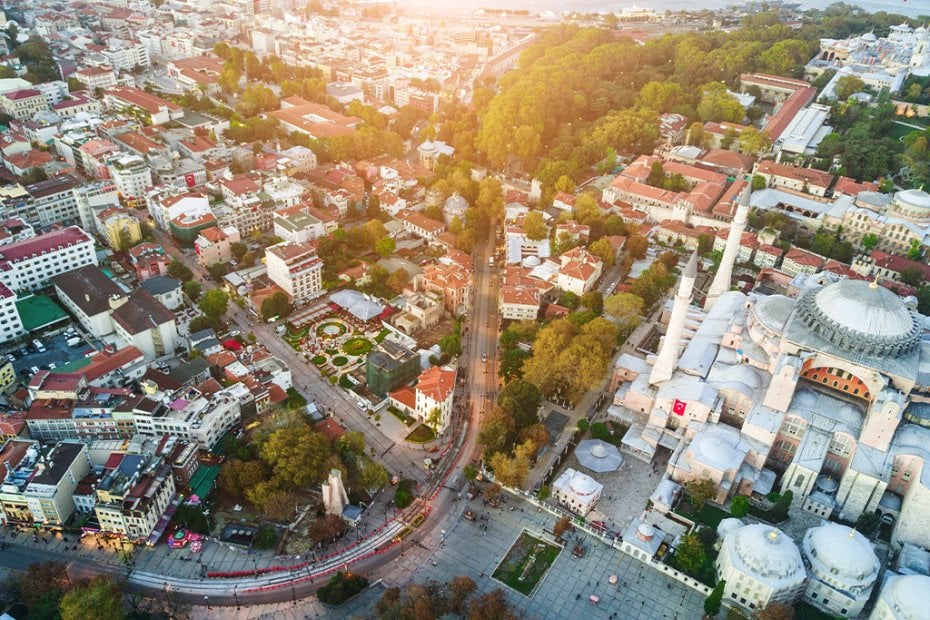 There are many different ways of transportation to Fatih, one of the central districts of the city. Eminönü ferry pier is a historical pier in Istanbul. If you want to reach Fatih district by sea, you can take the ferries coming to Eminönü from Kadıköy and Üsküdar ferry ports. You can also reach the district by metro, bus, tram, and Marmaray.

In the Republic period, especially during the reconstruction movements of Menderes (1954-1960), when the need for building emerged with the intense immigration, multi-story concrete buildings started to increase. Wide streets were opened in the Historical Peninsula, the center of the city, and the internal migration movement that started after 1950 began to change the city’s socio-cultural texture. Today, the population of the district is 396,594.

Fatih is one of Istanbul’s districts with the richest history, and there are many exciting things to do here. You can witness magnificent views in Fatih, which offers a wide range of places to explore, from historical sites to shops. Flooded by local and foreign tourists in all seasons of the year, Sultanahmet is a good starting point for exploring Fatih. Moreover, important touristic places such as Hagia Sophia, Blue Mosque, and Grand Bazaar are in this district. There are places in Fatih where you can enjoy many flavors from Turkish and Ottoman cuisine.

Ottoman Panorama project, where you will feel the historical texture of the city to the full, rises in the heart of Fatih. This project, with a land area of ​​40,000 square meters, is very close to Taksim Square. In the housing project consisting of 10 blocks, there are large green areas where you can have a peaceful time in the city. Ottoman Panorama is located close to the metro station and ferry port. The project includes restaurants, cafes, and playgrounds.