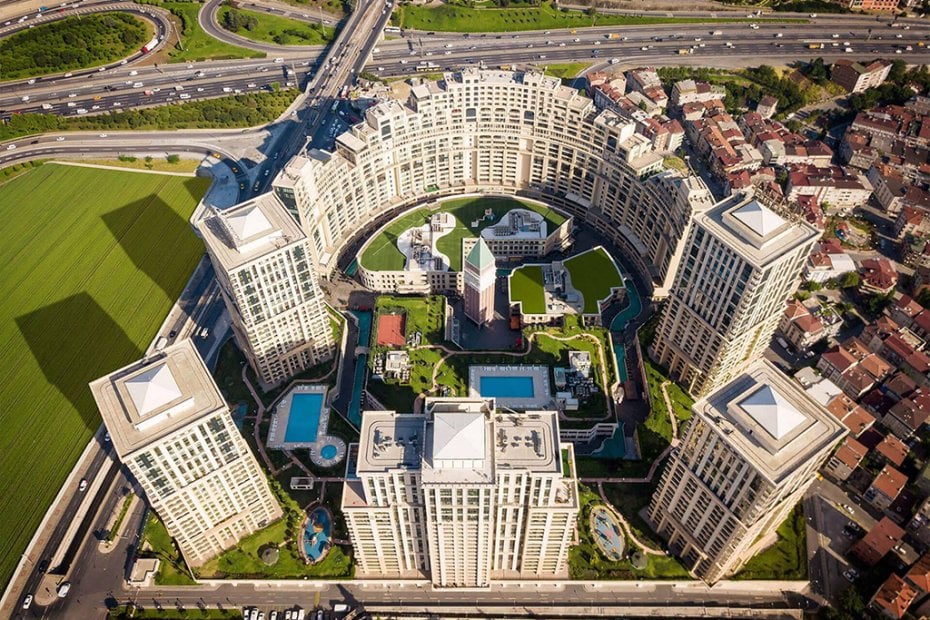 Gaziosmanpaşa is one of the important settlements among Istanbul’s major districts in terms of its surface area and population density. The district is surrounded by Sultangazi from the north, Eyüp from the east and south, and Bayrampaşa from the west.

Gaziosmanpaşa, which is one of the late settlements of Istanbul and previously known as Taşlıtarla and Küçükköy Mevkii, developed after the 1950s and was made a district in 1963. Gaziosmanpaşa district area used to be within the borders of Eyüp and Çatalca districts. The lands where the district center is located today were empty until the 1950s.

Before 1950, there were pens and several workshops established here by those dealing with animal husbandry. The adventure of Taşlıtarla, which started in 1952 with the houses built by the state for Balkan immigrants, gained tremendous momentum with the shift of industry to Rami and Eyüp since the 1960s. Taşlıtarla was a neighborhood of Küçükköy until 1958. In 1962, approximately 90 thousand people lived in 18 thousand slums in Taşlıtarla. With the rapid increase of the population, Taşlıtarla became the district center in 1963, and after that, it was called Gaziosmanpaşa. 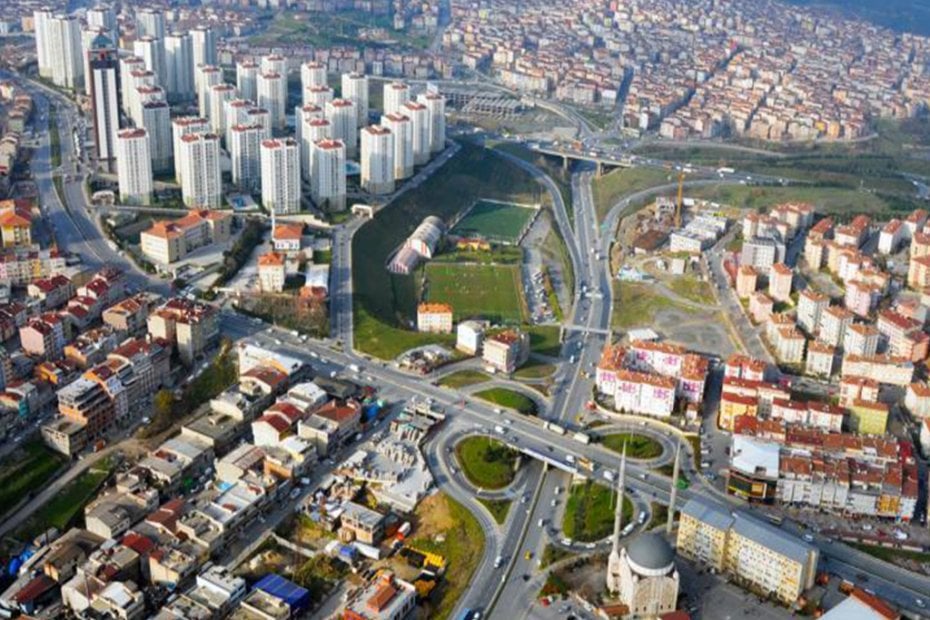 Today, Gaziosmanpaşa has a lively appearance with its modern buildings, shopping malls, and entertainment centers. Children’s parks, sports areas, recreation area, Bağlarbaşı Street, Sarıgöl District, the Cultural Life Center of Küçükköy, and Gaziosmanpaşa Square are among the places where you can spend time in Gaziosmanpaşa. There are also many cafes and restaurants in the district where you can have a pleasant time with your family and friends.

Gaziosmanpaşa is one of the most attractive districts of Istanbul in recent years for investment. Luxury residences are being built in new residential areas here. These residences have very modern lines with their landscaping, security, shopping malls, and parks. The residences built in this district are in the form of sites. In some of these sites, houses were built, considering the settlement characteristics of Venice.

Gaziosmanpaşa is one of the districts of Istanbul that are most open to development and settlement. Rental housing prices in the district have increased considerably recently but are below the average of Istanbul.

The Eurasia Houses project is built on an area of ​​18 thousand 621 square meters. The project, built in Gaziosmanpaşa Karayolları neighborhood, includes 612 residences and 3 shops in 6 blocks. The blocks are designed as 18 floors. The sizes of the apartments in the project vary between 81 square meters and 201 square meters.

Newark Suites project was built in a very modern understanding in one of the lively spots of Gaziosmanpaşa. The project, in which the foldhome house concept is applied, consists of 521 residences with 1 + 1, 2 + 1, 3 + 1, and 4 + 1 options. Foldhome concept offers the opportunity to include the personal areas you need in your home whenever you want.

Things to Do in New York’s Chinatown