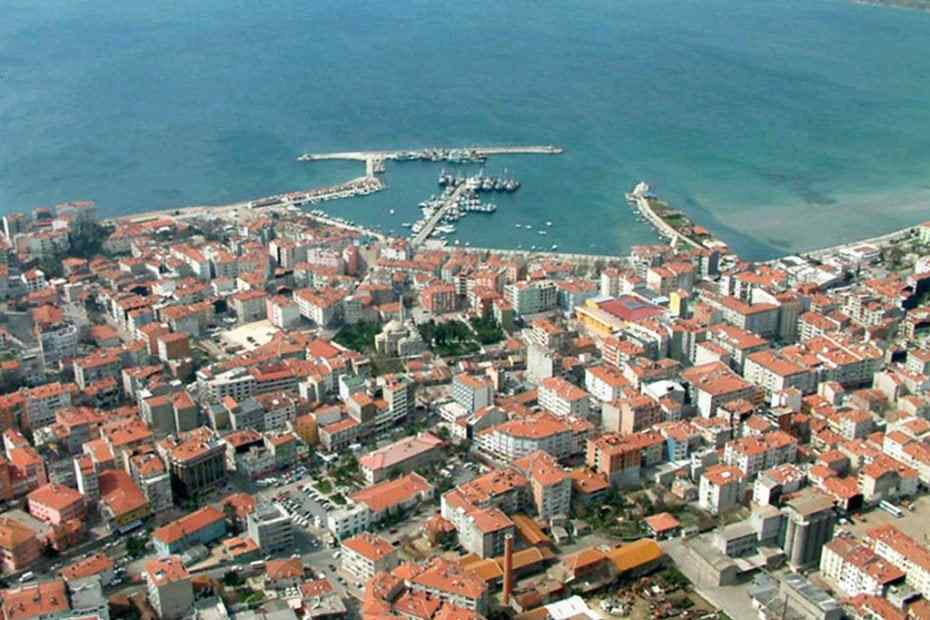 Silivri is a coastal district located in the most western point of Istanbul, bordering Tekirdağ province and Büyükçekmece district. Silivri has a low population even though it is a huge district in size. Population in Silivri is distributed among the district. As half of the population resides in urbanized centers, others reside in many small villages. There are countless farms in the small villages of Silivri, and farming is an essential field of work in this district. Silivri has a rich history and has one of Turkey’s largest wind farms, thanks to its geographical structure. Silivri also attracts many tourists in summer with its refined beaches. This district away from the most populated parts of Istanbul comes with countless essentials that make life in Silivri unique.

Silivri has a rich historical heritage that extends way back to prehistoric times, but the first documented pieces of evidence show that Silivri was colonized and settled by the Greeks between 750 BC and 550 BC. Initially named Selymbria or Selybria, this town had an immense commercial value due to its natural harbors neighboring many caravan routes but failed to maintain its economic power since it was pillaged and raided many times throughout history. The autonomous city of Selybria went through its golden age in the second century BC, being home to grape, silk, and olive production. Also, this town was the birthplace of a famous physician, Herodicus. Due to border disputes between Greek states and Byzantines in the 5th century, Selybria fell under the control of Byzantium. During the Byzantines’ reign, the population significantly decreased as most of the population immigrated to more urbanized parts. As the city’s population declined, it became a valuable target for many Bulgarian Khans, Saracen, and Russians. Suffering from countless attacks and invasions, this town lost the value it once had. In 1399, Selybria fell under Ottoman rule only to be returned back to the Byzantines after the Ottoman defeat against Timur.

After the fall of Constantinople, the Ottomans gained control over these lands and managed to keep the borders safe until it became part of Greece with the Treaty of Sevres in 1920. During the Ottoman reign over Selybria, Muslim settlers were not accepted by the Latin and Greek population inside the city walls that mainly based their life on vinification and silk production. Even though not accepted by the natives of the city, many Turkish families settled outside the walls at the coast and focused mainly on fishing. This small town became a summer resort for the rich who lived in Istanbul during the Ottoman reign. After the retreat of Greek troops, Italians occupied Silivri for a brief time. By the Armistice of Mudanya, Turkish forces gained control over Silivri and neighboring provinces. Silivri is a part of Istanbul since 1926. 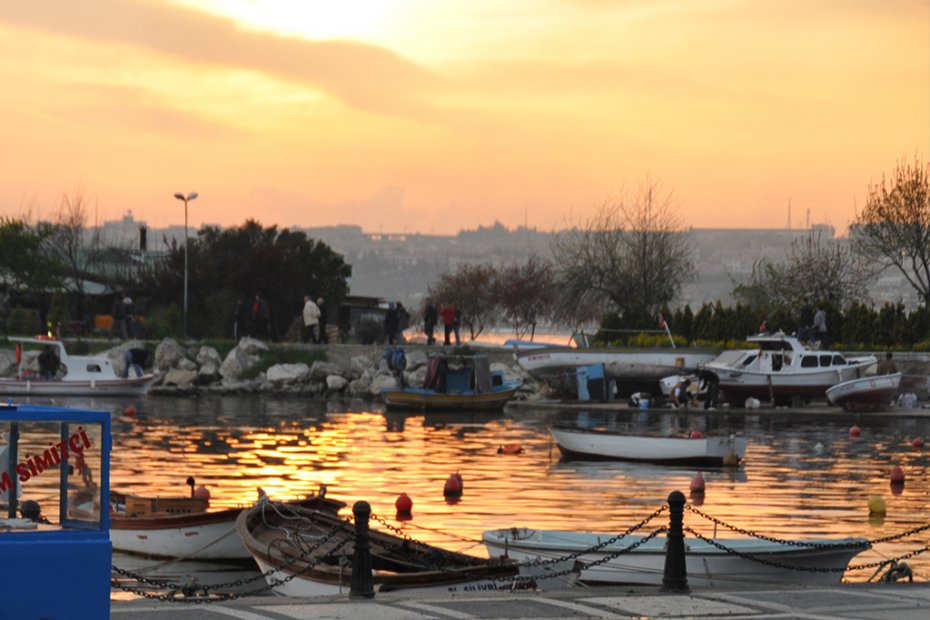 Silivri provides the essential qualities of a socially and culturally rich life. With a municipality that cares the best for its residents, Silivri is home to countless projects that aim to construct a better social life. Coordination centers for the elders, helping centers and community markets for people in need, carrier planning offices, special animal shelters, and many more are some of the projects that contribute to the social and cultural values that Silivri has. As Silivri is home to amazing beaches, it attracts many tourists in summer, enhancing its value.