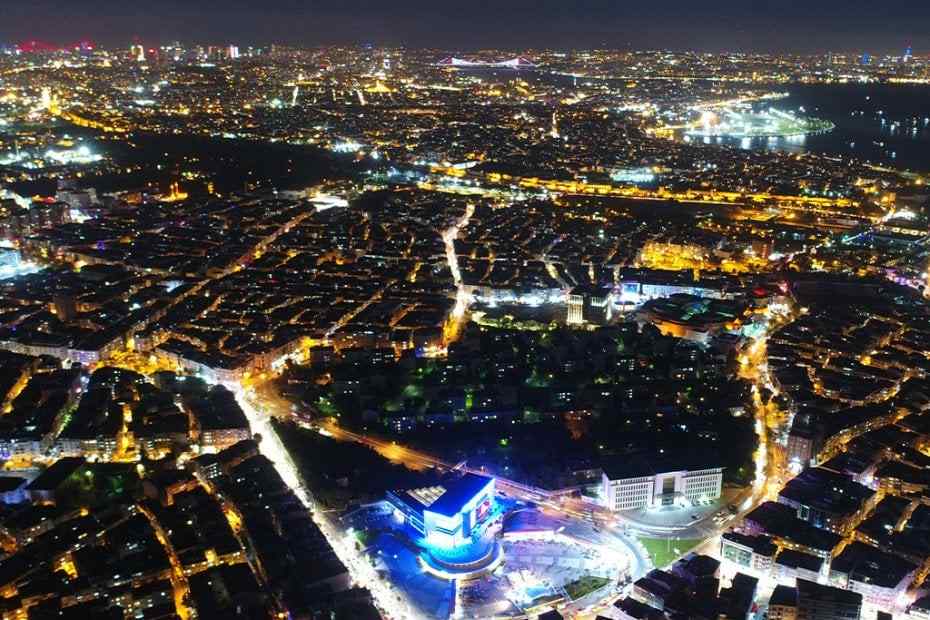 Zeytinburnu has a rich historical heritage that traces back to the common era. As the city is home to Via Egnatia, a famous Roman road, it is clear that this city held economically strategic importance under Romans’ reign. Located just outside the walls surrounding the old city of Constantinople, important gates such as Yedikule fortress, Topkapı gate, Belgrad gate, and more open into Zeytinburnu. The oldest monument that dates before the Turkish reign is the famous Balıklı Greek Church that was constructed between 457-474. After the conquest of Constantinople, many Roman churchmen and priests from Jerusalem settled in the coastal parts of Zeytinburnu. Almost three-quarters of the Zeytinburnu district was filled with priests from Jerusalem. Zeytinburnu has the literal meaning of Olive Cape in Turkish as this district was filled with olive gardens and presented a great view over the Marmara Sea. Over the years, Zeytinburnu becomes one of the most visited places with the soothing experience it presented under Ottoman reign. In the early 19th century, Zeytinburnu shined with its leather industry that later on transformed into a hub for textile production in Istanbul. Even though the majority of the leather and textile industry was moved to the Tuzla district of Istanbul, Zeytinburnu is still home to many. Zeytinburnu was the subject of tremendous amounts of immigration in the 1950s from Anatolia, and with its rapidly increasing population, the town was transformed into a district in 1957.

Zeytinburnu, with its past and current value, provides a rich social life for its residents. Even though most of this town was made out of poor-working class, the welfare of families in Zeytinburnu gradually increased as the district gained social and economic value. With its proximity to countless historical sights in Istanbul, Zeytinburnu provides a central location. There are numbers of museums, hospitals, education faculties that enhance Zeytinburnu’s social and cultural value. In addition, Zeytinburnu holds a special place in Turkey’s pop culture since many old movies were shot there. 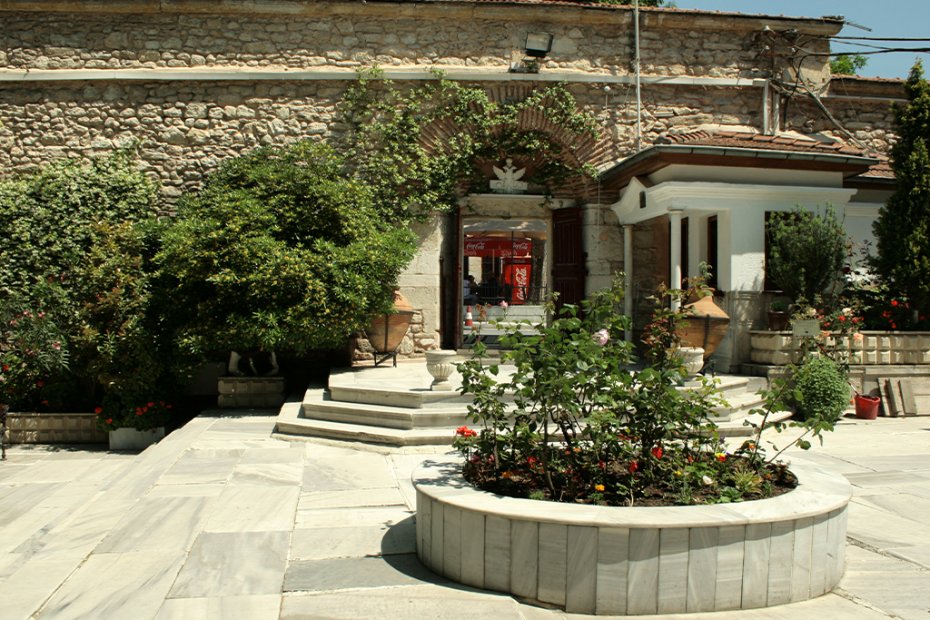 Zeytinburnu is one of the most valuable districts in Istanbul for real estate investments with its countless qualities. As with its current value, Zeytinburnu continues to gain worth as future projects and quality of life continues to increase. With such valuable opportunities, real estate investment has increased 77% in the last five years. Over the years, Zeytinburnu has shown a constant increase in its m2 unit prices. In the course of four years, it increased by 30,83% and it is expected to do so in the near future as well. As of 2021, the average price for a 100 m2 property is 469,800 Turkish Liras. As to compare this value with the recent years, the average price was listed as 340,700 Turkish Liras in 2017. If we were to look at rental prices, we would see more than 10% growth. The average rental price for a 100 m2 property is 1,924 Turkish Liras. There is not a high percentage of increase in property values, but Zeytinburnu saw a significant increase in rental prices. With such high rates and constant growth, Zeytinburnu surely is a valuable district to invest in. Zeytinburnu has good rates of amortization comparing to the other districts of Istanbul, with a return time of 19 years.

Many refined projects prove to be valuable assets for the future, providing excellent quality.

If you wish to live in a friendly green neighborhood with close proximity to historical landmarks and malls, Park Palace is the best choice for you. Located in the heart of the city, Park Palace provides a high-quality life for your family with its gardens, pools, playgrounds and more.

Or would you rather have a quiet life away from the intense stress of the city, with the peace that the Marmara Sea and the historical heritage of Grand Mansion Istanbul provide you? If you wish to live a colorful and rich life within the historical infrastructure that Zeytinburnu possesses, this project is the best for you.