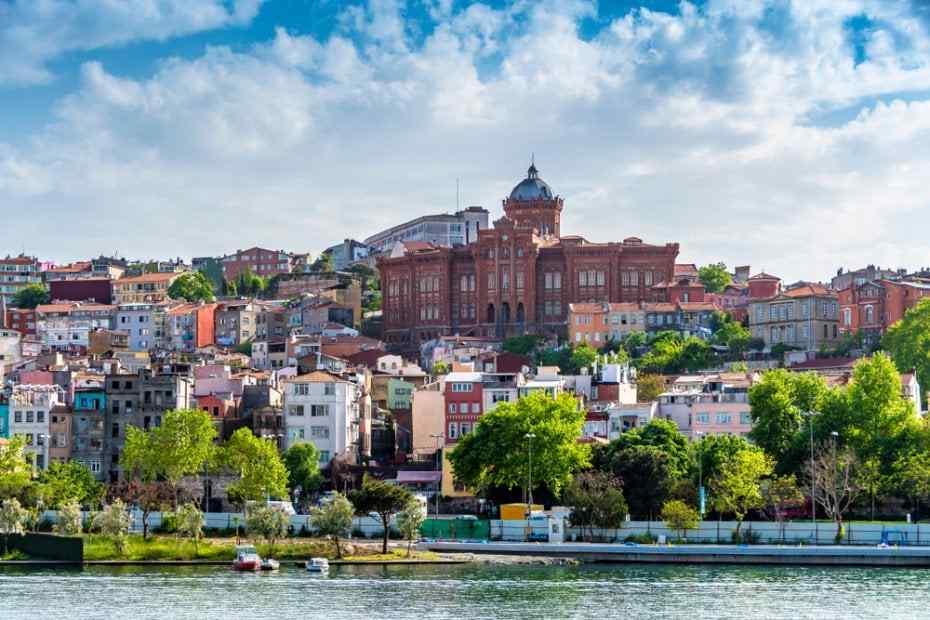 Fener Balat, the place where minorities lived during the Ottoman Empire, saw many devastations and fires, and the demographic structure changed with the migration of the Republic. The neighborhood, which has been transformed into the living space of the poor families who migrated from Anatolia, remained the neighborhood of the lower classes of Istanbul during the Republic. In 2019, old and ruined houses has been restored in Istanbul and the rising district of Balat is one of the new attraction centers of Istanbul where young people and tourists don’t stop by to Balat’s new appearance.

With two or three storey historical houses and children running in the streets with their old clothes, Balat became a center of attraction in Istanbul with its houses, most of which are old and about to be destroyed, like any other district in Anatolia.

While wandering among buildings that have witnessed many fires, emigrants and exiles throughout history, Balat stands out as one of the districts where the historical texture of Istanbul can be preserved. Urbanization process in Turkey's modern architecture as much more than in other city neighborhoods battered rated and it is known as the neighborhood where minorities (Greek or Armenian) generally lived during the Ottoman Empire. In 2019 we examine the demographic structure of Turkey, which is predominantly neighborhood of immigrants from eastern and central Black Sea, generally embodies poor families. For this reason, while the neglect of the houses comes to the fore, it is possible to see the people living in the houses which are about to destroyed. 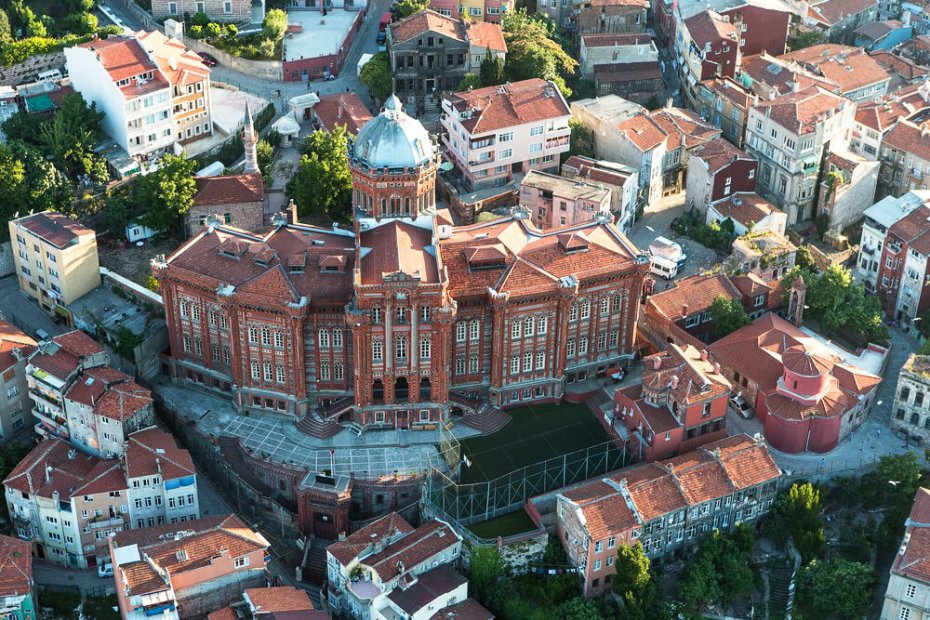 The rich people of Balat, Nisantasi became their new address after the migration movements. This situation, which seems negative when considered, was perhaps the greatest chance of Fener-Balat. As explained in our article about the Haliç( Golden Horn), the poor population has not been replaced by buildings. The Fener-Balat district, which has been included in the list of world heritage sites by UNESCO, is revived today with the support of Istanbul Metropolitan Municipality and European Union within the borders of Fatih district. This historic district, where children play ball on the cobblestone, attracts all local and foreign tourists today.

How did the Balat change?

Rehabilitation program was implemented in Fener-Balat with the cooperation of Istanbul Metropolitan Municipality and European Union. A building was rented from the center and the work of seven architects, together with a team of fifteen people, were taken into the restoration program. So far, the restoration of hundreds of houses with this team has been carried out with funds transferred from the European Union. The work done here does not only end with the protection of the houses, also the social and cultural development of the restorated area is also monitored. With the project supported by the European Union and Istanbul Metropolitan Municipality, certain objectives have been defined. 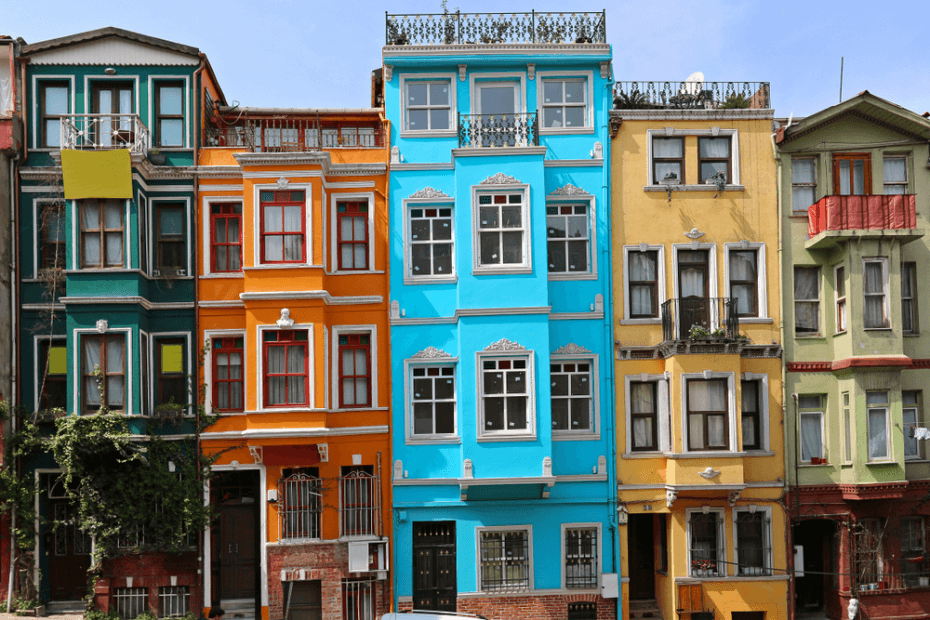 The first striking detail in the project is the preservation and restoration of the historical texture of the houses. According to the data obtained as a result of land surveys within the framework of the study conducted in 2003, approximately 750 buildings in the project area have historical texture. With the restoration of the buildings, Fener and Balat districts are revived socially and economically. Sustainability is activated and urban rehabilitation is provided. Concept activities that attract local or foreign visitors are being developed in the neighborhood and technical capacity is measured for the protection of cultural historical heritage.

For this purpose, the identified buildings are being restored with the funds of Istanbul Metropolitan Municipality and European Union. Thus, the purpose of encouraging other buildings with the example concept is provided. Rehabilitation modeling, which can be applied not only for Fener-Balat district but also for places with the same characteristics throughout the world, has been prepared.

The textures you see in Fener-Balat are the touches which are the first step of this project. In the next phase of the project, social centers should be established. Today, being one of the neighborhoods preferred by young people and women in Istanbul shows that the target has been achieved. Social centers established in several buildings became dating and meeting places for the residents of this neighborhood. In these centers, besides reading and writing trainings, vocational trainings are given and activities are carried out for the benefit of disadvantaged groups. 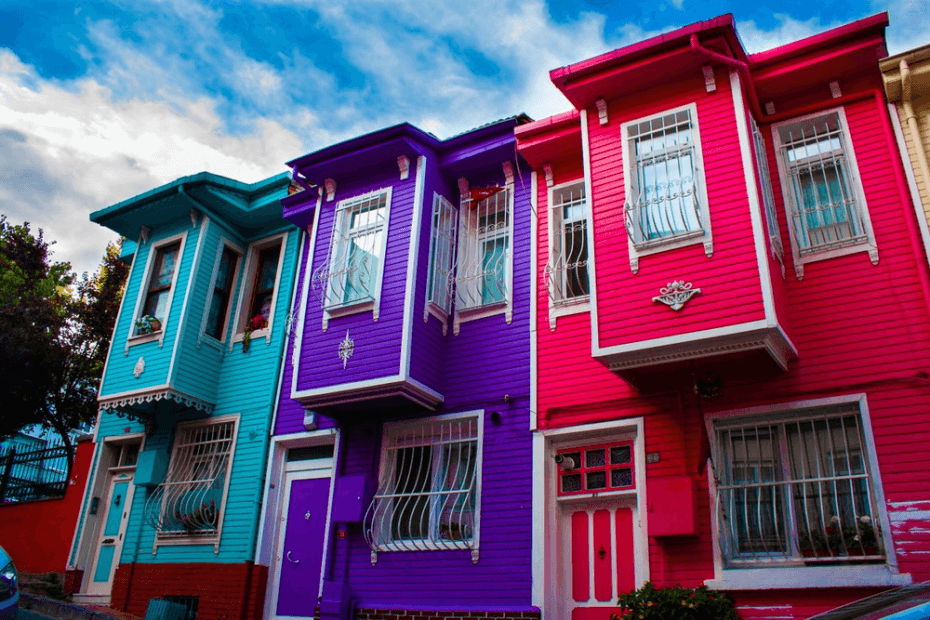 Balat Bazaar project has been developed in order to restore its commercial power. With this project, which will meet the needs of the individuals in the city life, the sequentially toned shops on the streets of Lapçinler and Lebleciler have been repaired and renovated.

One of the most important problems in the project of reviving Balat in the old historical fabric is environmental pollution. The project managers established waste collection centers for the residents in order to minimize the environmental pollution. Fatih Municipality supported the program and developed a solid waste management strategy. In order to prevent pollution and to raise awareness on this issue, the municipality separated the garbage from the containers with its own vehicles and ensured the cleaning of the streets. Solid wastes collected from Balat district were separated and recycled by Fatih Municipality. The money was used for the needs of the people of the region.

Fener and Balat districts are located in the area between the Golden Horn and the Byzantine walls to the west of the area on the historical peninsula of Istanbul. The inhabitants were once Turkish citizens of Greek, Jewish and Armenian origin. Although the traces of these peoples are scarce in the neighborhood today, they are mostly inhabited by the rural population from the times of intensive immigration of Istanbul, which is predominantly Muslim. 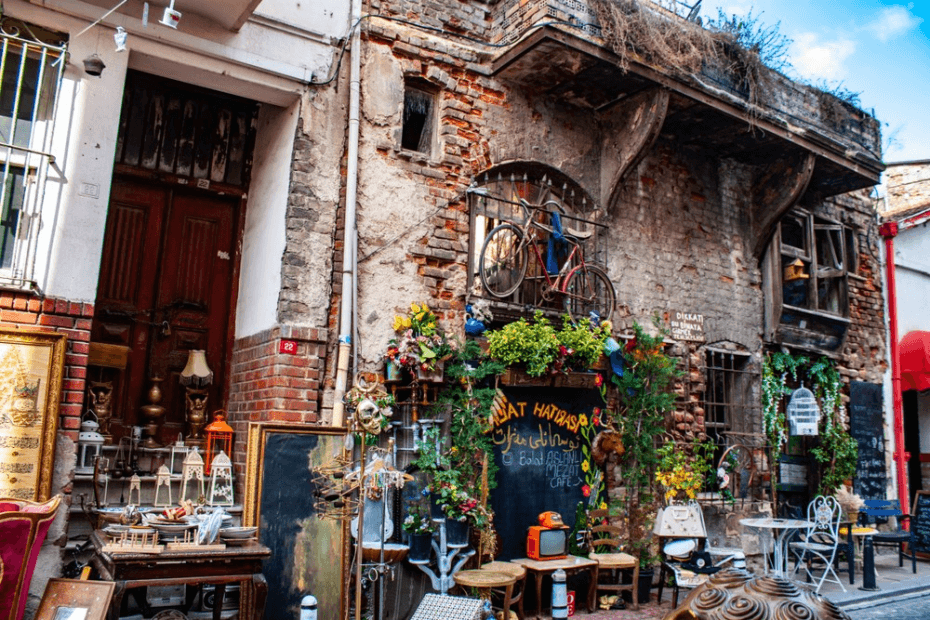 The Fener district, which is one of the important centers of the Orthodox Christian faith, contains the Greek Patriarchate. The neighborhood, which has been inhabited by the Greeks since the Byzantine period, has been the preferred place of the elite and bourgeoisie with its cut stone houses and richly embroidered building facades since the 17th century. It is known that the Greeks who spoke several languages during the Ottoman Empire were employed as interpreters or diplomats, especially at the state level. In the 18th century, aristocratic Greek families built villas made of wood and masonry around the Orthodox Patriarchate and formed the urban structure in Fener. In the 19th century, we see that this demographic structure changed and local Greek families moved to the districts such as Tarabya, Kuruçeşme and Arnavutköy on the shores of the Bosphorus. We see that the rest of them, together with the civil servants working in the state level, moved to the houses that were emptied from the emigrants after the fire in the region as craftsmen and small artisans. Towards the end of the 19th century, they moved to the districts of Istanbul, where the bourgeoisie was busy, such as the Princes' Islands, Şişli and Kadıköy. After this event, the population structure of the neighborhood changed, it is known to be the Greek neighborhood until the 1960s. After the existence of the Greek tax practice in Turkey is known as the mass moved from Istanbul. It appears to be hosting low-income people from the Black Sea region. With the industrialization of the Golden Horn region, the characteristic features of the district began to disappear. The Nostalgic Spaces of Istanbul, which was described in detail in the Haliç article, affected the southern part of the Golden Horn(Haliç) and caused physical change in the 1980s, most of the buildings dating back to the 18th century were destroyed by the municipality of the period to make park building. 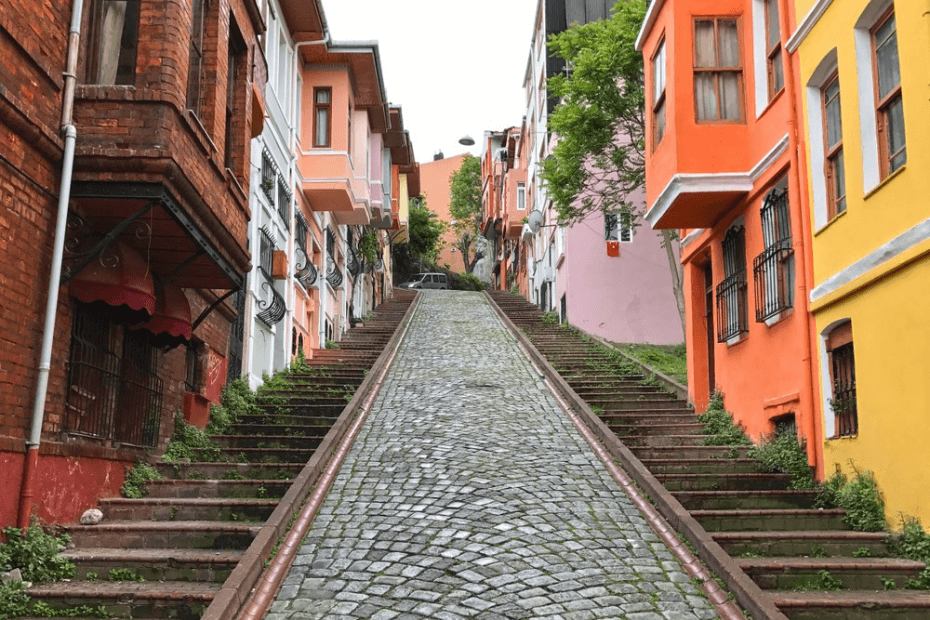 Balat, which is very important in terms of the history of the Jews living in Istanbul, is known as the neighborhood where the Jews who immigrated from Spain and settled with the Macedonian Jews brought to the city after the conquest of Istanbul. It is also known as a Jewish district for centuries with a small Armenian community. With the earthquakes in 1984, the rich part of the neighborhood moved to Galata with its religious structures, synagogues and rabbis, and with the establishment of the Israeli state in the 20th century, a quarter of the population migrated from Balat, causing a serious change in the population structure. The population structure has changed with the migration wave coming from the Black Sea Region and Kastamonu province in the neighborhood where the Jewish community fell to the minority. The majority of the remaining people have moved to Şişli by becoming more rich because of their economic structure.

Today Balat is reborn from his ashes. One of the new attraction centers of young people together with Karaköy. Many tourists come to visit Balat, who is reborn from his ashes. This district, which continue to intrigue him, the same air of at least $400,000 houses in Turkey to breathe, business, buying land and other property and everyone can benefit from the Turkish citizenship advantage of the country which stands out with its natural beauties, unique history and hospitality with the guidance of professional companies like Trem Global.