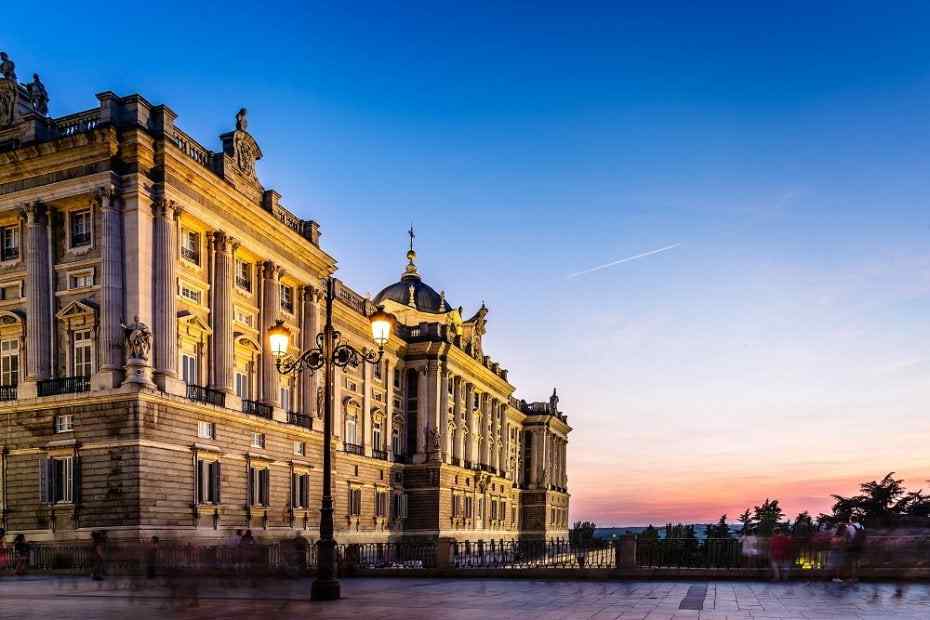 The Royal Palace is one of the most sumptuous beauties in Madrid. It has 3,418 rooms, yet just a few of the rooms are open to the public. The palace is situated in the western part of downtown Madrid, east of the Manzanares River, and is accessible from the Ópera metro station. The rooms of the palace are filled with paintings by well-known artists such as Caravaggio, Velasquez, and Goya. Furthermore, the palace houses one of the most extensive collections of historic armor in the world.