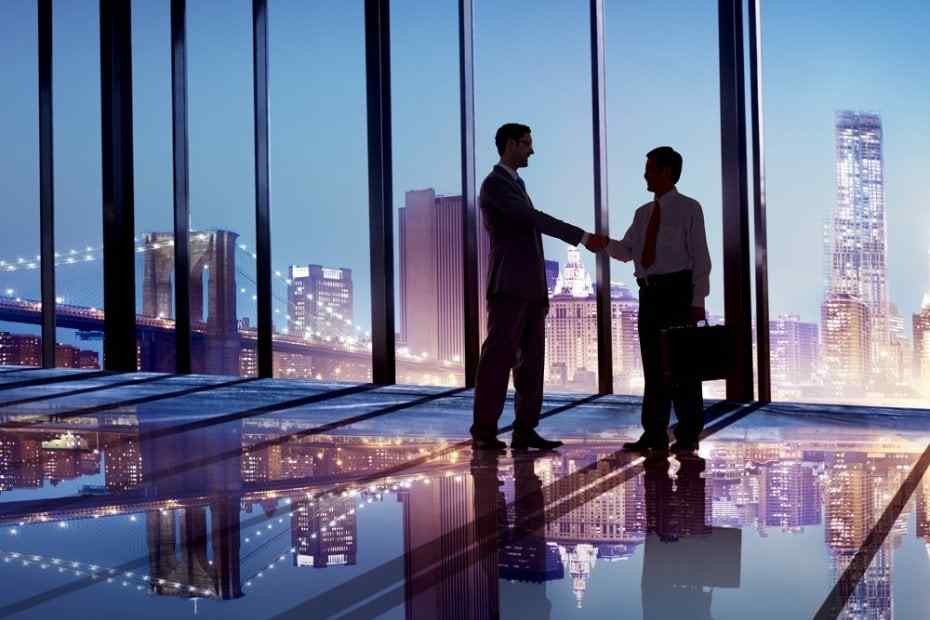 Strategically positioned at the crossroads of major trading routes, Cyprus has long-standing history serving as a trade center. The island has continued building on its historical legacy as a prominent copper mining and trading center and today demonstrates diverse expertise in a variety of industrial and service-oriented commercial activities.

Trade inside the EU accounts for more than half of Cyprus’ trade in goods.

Top Exports and Imports of Cyprus

45.8% of Cyprus’ exports by value were delivered to European countries, while 22.1% were imported in Asia. Cyprus shipped another 18.1% of goods to Africa.

The main trading partners of Cyprus are the UK, Greece, Germany, other EU Member States, China, and Israel. Cyprus exported US$3.1 billion in 2020. Historically, Greece has been the largest trading partner of Cyprus. Greece with a share of 21%.

The services sector is the fastest-growing area and accounted for about 80,5% of GDP in 2011. This development reflects the gradual restructuring of the Cypriot economy from an exporter of minerals and agricultural products between 1961-73 and an exporter of manufactured goods in the latter part of the 1970s and the early part of the 80s, to an international tourist, business, and services center during the 1980s, 1990s, and the 2000s. The secondary sector (manufacturing) accounted for around 17,1% of GDP in 2011. The primary sector (agriculture and fishing) is continuously shrinking and only reached 2,4% of GDP in 2011.

The private sector, which is dominated by small and medium-sized enterprises, has a leading role in the production process. On the other hand, the government's role is mainly to support the private sector and regulate the markets to maintain conditions of macroeconomic stability and a favorable business climate, via the creation of the necessary legal and institutional framework and secure conditions of fair competition.