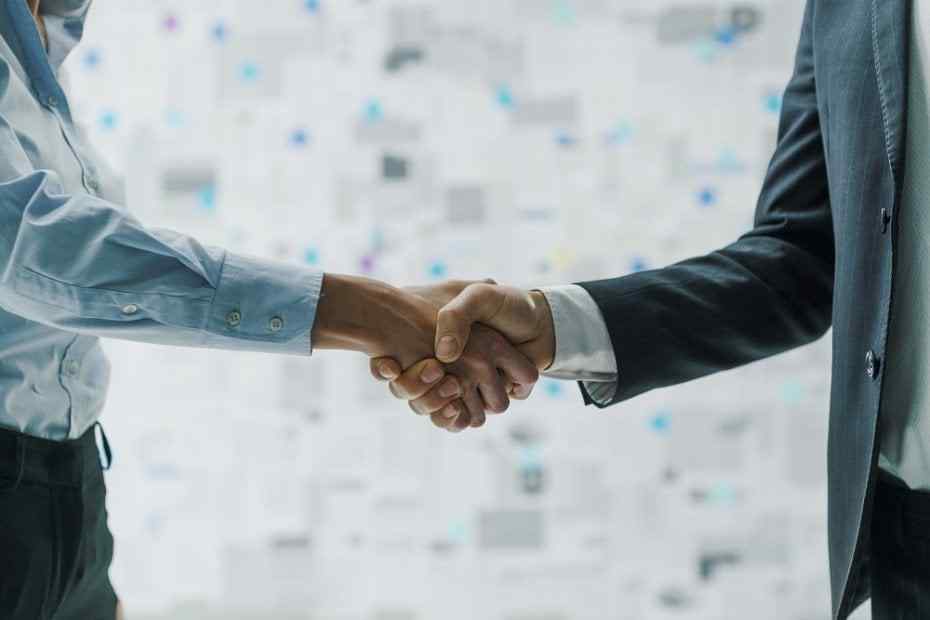 In 2020, Spain shipped $307 billion worth of goods throughout the world. This monetary amount represents an 8.2 percent increase from 2016 but a -9 percent decrease from 2019 to 2020. This dollar number represents about 1.6 percent of total world exports, expected to be $18.709 trillion in 2019. Using a continental perspective, 71.9 percent of Spain's exports by value were supplied to European nations, while 11 percent were sold to Asian importers.

France and Spain have an exceptionally tight and trusting relationship, fueled by law enforcement and judicial collaboration, which has helped to weaken ETA in the long run and concrete cooperative projects in interconnectivity (energy and transport), which are critical for both nations. Given our strongly aligned views on European problems, our collaboration is also motivated by a desire for stronger cooperation on the future of the European Union.

Germany and Spain have close and pleasant relations. According to the Federal Statistical Office, there were 181,625 Spaniards in Germany by the end of 2020. According to the Instituto Nacional de Estadistica (INE), over 112,000 German nationals resided in Spain in 2019.

What Are the Costs for Property Investment in Cyprus?
Total Turnover Index Increased by %23.5 Annually in August
Sea-view Houses in Istanbul for Uniterrupted Blue Pleasures