Largest Trading Partners of the UK 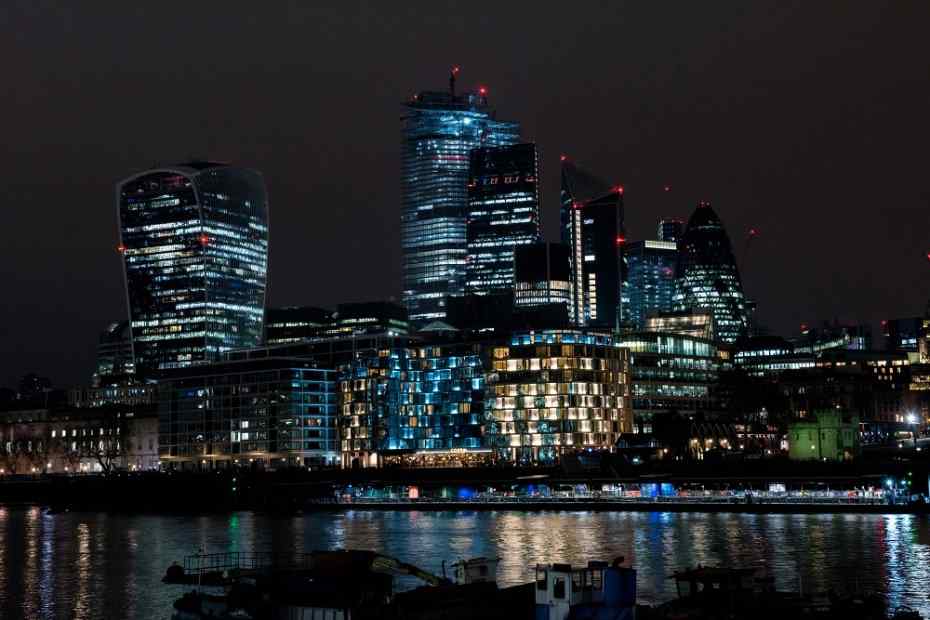 Comprised of England, Northern Ireland, Wales, and Scotland, the UK is the number 6 economy in the world according to International Monetary Fund. The UK sent $401.9 billion worth of goods around the globe in 2020. If we look at the European continent, the UK delivered 54.1% of its exports to fellow countries, compared to 46.1% for European Union members. Furthermore, 21.2% of goods are sold to Asian importers. The United Kingdom shipped 16.5% of its goods to North America, and smaller percentages of goods went to Africa (2,1%), Oceania (1,5%), and Latin America excluding Mexico but including the Caribbean (1,3%).

In this article, we will explain the trade between the UK and the largest trading partners of the UK.

The trade between the USA and the UK in goods and services totaled approximately 273.0 billion in 2019. United Kingdom is currently the USA's 7th largest goods trading partner, and also the UK is the 5th largest goods export market of the USA. The USA's goods exports to the UK in 2019 were 69.1 billion. In 2019, US exports to the UK accounted for 4% of US exports. The top exports in that year were gold ($ 14B), aircraft ($ 10B), and mineral fuels ($7.4B).

Germany, as Europe's largest economy, provides the UK with numerous economic opportunities. Being the second-largest export market of the UK, Germany accounts for more than %10,2 of all UK trade in 2019. Total trade worth between Germany and the UK was £136 billion during that time. In 2020, the UK's main export commodity to Germany was aircraft with 2.44 GBP.

The trade between Netherland and the UK fluctuates a lot each year. The UK's goods and exports to the Netherlands totaled approximately $39.4 billion in 2019, a significant decrease from 2018's value of $34.5 billion. The UK mostly imports electrical, electronic equipment, machinery, nuclear reactors, and boilers from the Netherlands.

Centrally Located Commercials in Turkey
The Best Hookah Places in Istanbul
What Are the Costs for Property Investment in Canada?