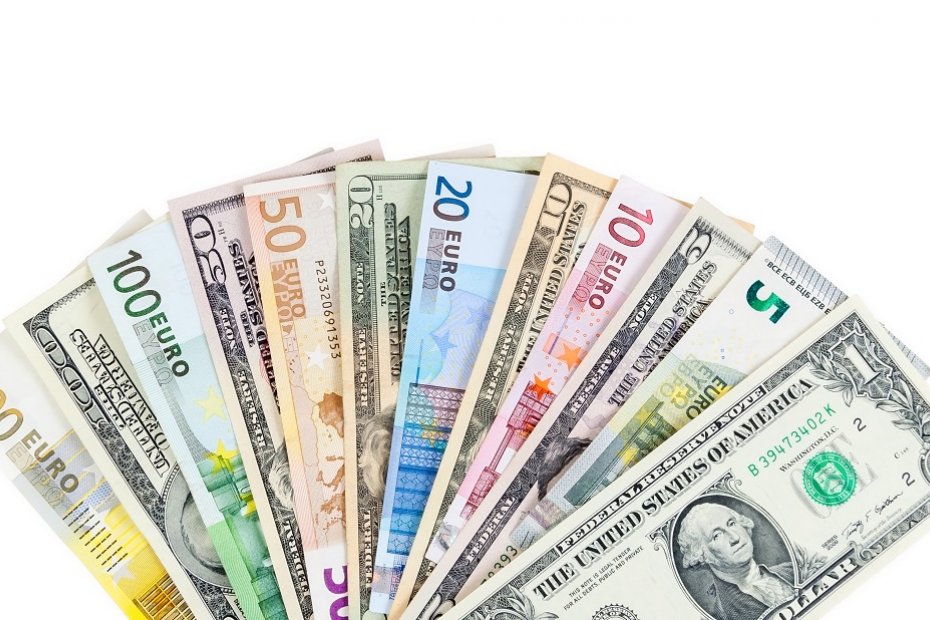 The US is one of the largest trading nations in the world, with over $6 trillion in import and export goods. It has trade relations with many countries, but some stand out among others with larger shares.

The Main Trade Partners of the US

Canada has been the largest purchaser of US goods in the latest years, accounting for around $ 18 trillion. However, Mexico ranked number one for the first time in 2020. Although there is a decline in the trade compared to the previous year, the numbers are still significant. It is stated that the highest industry jump was in automotive and gasoline.

China is another major trade partner of the US that follows an increased trade volume. The latest news shows that the US export to China in soybeans and oil have increased. If China pursues the steady trend, it will likely take over the top place as the US trade partner from Mexico soon.

While Canada still has a big part among the US trading partners, the numbers have declined when the oil prices decrease. Today, the US trade with Canada mainly consists of the automotive sector, oil, and gasoline.

Japan is another remarkable trade partner of the US, whose trade with the country is highly reliant on the automotive industry and motor vehicles similar to Mexico and Canada. But the case with Japan is that the export and import with the country have a higher value than others.

Germany is the leading European trade partner of the US, majorly covering passenger vehicle imports. However, the latest trends show that Germany sees a decline like China in trade with a number close to %11.

The United Kingdom is another European partner of the country that has followed a downtrend. The primary industry leading the trade relations between the UK and the US is civilian aircraft and motor vehicles.

As one of the Asian partners, Taiwan made its way in the list with a reportedly increase in computer imports from the US. This particular jump may be a result of an increase in the home offices where people started arranging their office supply necessities while giving the laptops/desktops priority.

Current Trends and Future Expectations for US Trade

Current trends on the US export and import activities show the origin states for the trade in the country are Texas, California, Louisiana, New York, Illinois, and Michigan. For the export industries, refined petroleum, crude petroleum, soybeans, and aircraft came on top and for import goods, cars, computers, telephones, and crude petroleum are the top industries.

The US is keen to pursue its current trade relations with its partners, but a transition of policies seems to be on the way. Latest global events require complex and effective trade policies for every country for minimum detriment. The US can be expected to aggressively put the antidumping/countervailing remedies on the agenda, especially against China and steel and aluminum products.

The country may also continue trade sanctions with some countries as part of the ongoing national policies if not follow a different path.

Luxurious Living in Istanbul: 5 Residential Projects to Pamper You

Promising Sectors of the Turkish Industry

Crucial Things to Consider When Investing in Real Estate