Luxury Apartments in London and Their Price Ranges 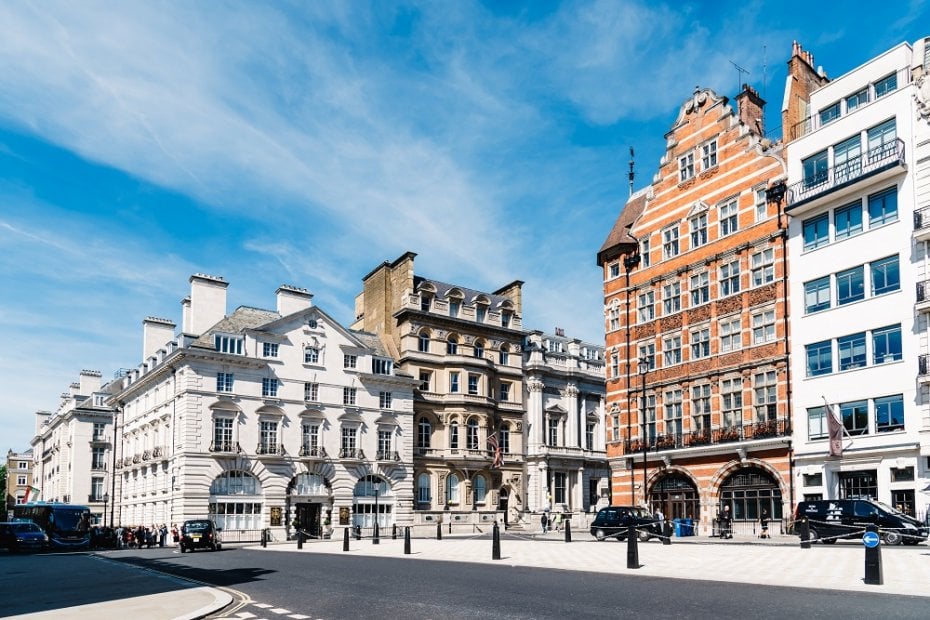 Luxury Apartments in London and Their Price Ranges

London has long been one of the most expensive cities in the United Kingdom, and it soon rose to the top of the global list. Greater London is 606 square miles in size and boasts a population of 9 million people, rivaling New York in the United States. However, the property market varies based on the neighborhood, with some places being more inexpensive and others being the most expensive in London. Because the costs in these locations are so high, only the wealthiest individuals can afford them.

Because the typical property price in Camden is slightly under $2.6 million (£1.86 million), it attracts the wealthiest inhabitants. Since the 1790s, the area has been a residential part of London and there are homes from every century since then. Because of its live music venues, Camden is frequently linked with persons in the music business. It's also recognized for its unique marketplaces and diversified food scene.

Knightsbridge is one of the world's most affluent areas. It is home to high-end fashion boutiques, Harrods, the world's most famous department store, and banks that cater to the rich. Knightsbridge is home to many of the world's wealthiest individuals and contains some of the most costly real estates. One Hyde Park, in Knightsbridge, is one of the most opulent pieces of private real estate in the United Kingdom. A swimming pool, a theater, a wine cellar, saunas, a golf simulator, and valet service are all available at this resort. A home in this neighborhood costs on average £3.1 million, or about $4.3 million in US dollars (based on exchange rates as of June 2021).

Although Kensington and Chelsea are considered one borough, many people regard them as different regions. Chelsea is known for attracting wealthy residents, so it's no surprise that it's home to a slew of superstars, including Kylie Minogue and members of the Rolling Stones and the Beatles. The neighborhood is also recognized for attracting a creative community. Kensington also draws affluent clients, as it is exclusively accessible to the elite. However, officials and businesspeople tend to congregate in this area of the borough. Property in Kensington and Chelsea costs on average little over $2.9 million (£2.08 million).

Living in Richmond-upon-Thames is expensive, with the median property price in this area being just over $1.17 million (£840,000). Richmond-upon-Thames is a wealthy suburb in the suburbs of London, bordering Surrey. The area is located along the Thames River, as its name indicates. It has a less metropolitan and more suburban vibe than London, attracting individuals who work in the capital but don't want to live there.

The City of Westminster is one of London's most popular neighborhoods, with numerous significant organizations and landmarks. After all, it is the home of the Queen. Buckingham Palace, the Houses of Parliament, and 10 Downing Street, the Prime Minister's residence, are all located in the City of Westminster. Some of London's most famous streets, including Oxford Street, Regent Street, and Bond Street, are located in the borough. Given its significance and central position, it's no wonder that it's a popular area to reside. A house in the City of Westminster costs on average £1.06 million (about $1.48 million).

Top 10 Reasons to Move to Cyprus