Luxury Apartments in Madrid and Their Price Ranges 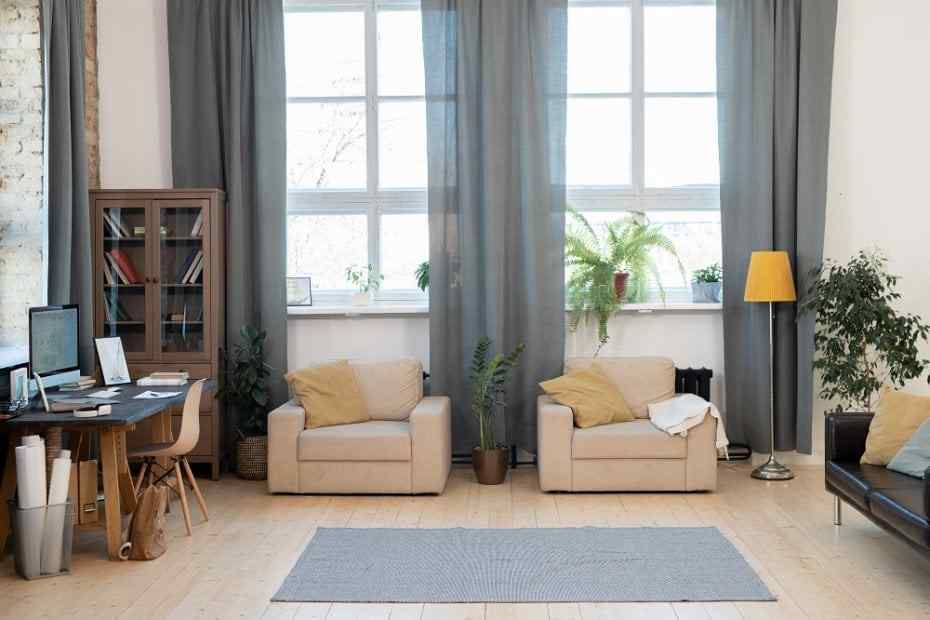 Madrid is the Spanish capital and one of Europe's most populous cities. It's a vibrant metropolis with large businesses, institutions, and a steady stream of visitors all year.

It's obvious why one would want to make this melting pot their permanent home. Madrid is large enough that its districts range from reasonably priced to extravagant, providing something for everyone.

The heart of Madrid used to be thought of as a sliver of the city where people could get into the capital for a reasonable price. It has grown steadily over the previous few decades, resulting in a surge in development initiatives and, as a result, increased interest in moving here, particularly among foreigners.

Some of the city's most touristic attractions, such as Plaza Mayor, Palacio Real de Madrid, and Puerta de Toledo, can be found here. The architecture and atmosphere are large and polished, and if you want a luxury experience, you should check out some of the properties here. Keep in mind, however, that it is busy and chaotic. It is mostly a tourism and business district. Prices range from € 200,000 to € 2,990,000 around these parts.

Chamberí is one of Madrid's tiniest districts, yet it is unquestionably the most elite. Gaztambide, Arapiles, Trafalgar, Almagro, Ros Rosas, and Vallehermoso are the six minor suburbs that make up the area.

Chamberí is unique in that it is one of the calmer areas in this often-bustling metropolis. Residents here appreciate the charming ancient Spanish streets and very traditional small-scale shops. Everyone appears to know everyone, so if you want to feel like you're part of a tight-knit community, Chamberí might be the place for you. A luxurious life in Chamberí would cost between € 450,000 -€ 5,500,000.

Chamartín is north of the center of Madrid, and this is the area where the wealthy people choose to live. There aren't many visitors here, but there are plenty of wealthy locals. The infrastructure is excellent, and the district is well connected to the rest of the city by well-maintained highways and the metro. It is a location to consider if you want a more local but upscale experience. There are also some great restaurants and pubs in this area. If you enjoy football, you will be happy to learn that the Real Madrid stadium is located in this area. Prices in this exclusive area range between € 750,000 - € 9,000,000.

Retiro Park is the sole green space in the heart of Madrid. An affluent area with the same name is located adjacent to the park.

The infrastructure is primarily flats and apartments, with detached houses and more magnificent structures in smaller residential districts.

Although Retiro is regarded to be its own little bubble, it is quite accessible and convenient to travel to the city's main attractions. If you love strolling in nature and running as part of your city life, this is an area worth considering more. With prices ranging from € 250,000 to € 3,000,000, Retiro is one of the more affordable of many.

Salamanca is considered by many Spaniards to be the most luxurious part of town to build a life in Madrid. It is a medieval district located north of Retiro. Plaza de Toros de Las Ventas, plus various museums, can be found here. It's a popular tourist destination noted for its shopping. If you intend on spending a lot of money in Madrid, you might want to spend a little more and move to this area which is home to all of the high-end stores. If you want to spend that much money on living here, it's undoubtedly wonderful. A luxurious life in the historical district of Salamanca would cost you around € 650,000 - € 9,000,000.

How Can I Invest in Property with No Money?
Mortgage for Foreigners in Turkey
The Best Hookah Places in Istanbul