Luxury Condos in Canada and Their Price Ranges 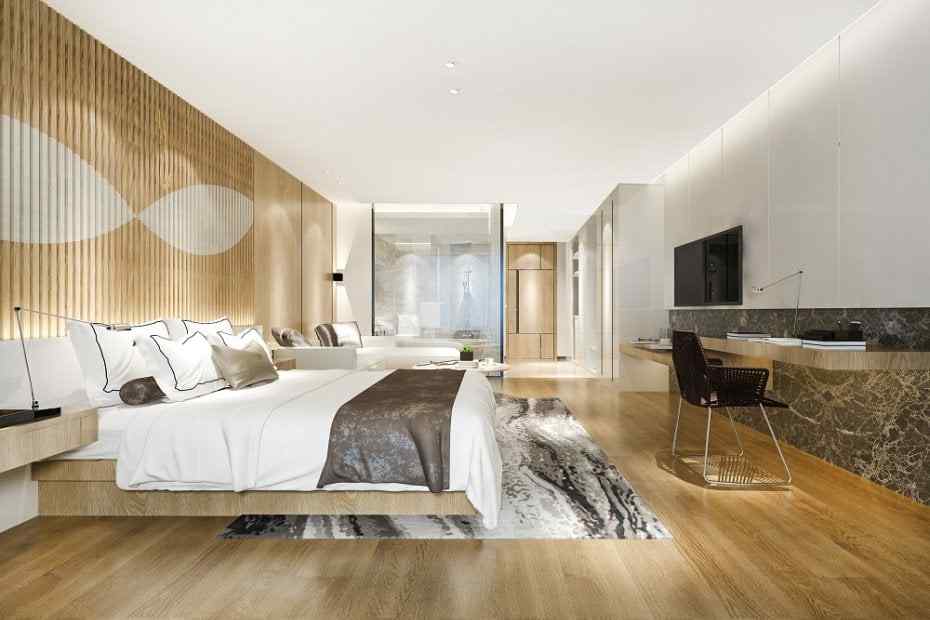 The majority of Westmount might be called one of Montreal's most opulent neighborhoods, but Westmount Summit is where the elite of the wealthy call home. The Summit is one of the three summits that make up the renowned Mont-Royal, which gives the neighborhood its name. Westmount, located on Montreal's island, is the richest of the city's Anglophone neighborhoods.

Bel Aire & Mayfair have earned a spot on our list with an average house price of $1.35 million. The typical size of a home in this area of Calgary is over 4,000 square feet. Bel Air and Mayfair are recognized for the magnificent views they provide inhabitants of the rest of the city, despite being stunning and wealthy neighborhoods in their own right. The Glenmore Reservoir's curving roadways and the Elbow River's twisting roads provide some of Calgary's most beautiful panoramas.

Although Vancouver is a very modern city with a lot of new money, there are still a few pockets with older homes and a history of wealth. Shaughnessy Heights is without a doubt, the most prominent one. The average price per property in this neighborhood is the highest in the city. The average price of a house is $3.09 million. The Canadian Pacific Railway established the neighborhood to create a new and very exclusive real estate enclave inside Vancouver.

Rosedale, located north of Toronto's downtown, is a lovely and affluent neighborhood. For decades, it has been a historic neighborhood that has been home to many of Ontario's most powerful and wealthy families. This ancient and charming neighborhood is almost totally cut off from the chaos that often accompanies city life. Almost all of the area in the neighborhood that is not occupied by residences is green space, with old-growth trees insulating the people from the clamor of the rest of the city.

In the nation's capital, Rockcliffe Park is a lovely neighborhood. It is home to some of the country's richest and most influential people. Much of the region has been left forested, like in many other elite communities in Canada. However, the woods are interspersed with huge lots and expansive houses. Rockcliffe Park's seclusion is one of the reasons it has become such a haven for the wealthy and powerful.

With an average property price of over a million dollars, Old Tuxedo has firmly established itself as one of Canada's most affluent communities. Although some people group South Tuxedo and Old Tuxedo together, the majority of residents disagree. The Assiniboine River and Assiniboine Park provide enough natural beauty to complement the beautiful pre-World War II homes border the peaceful lanes. The average net worth of an Old Tuxedo household is $4.23 million, with homes averaging $570,000 on the market.