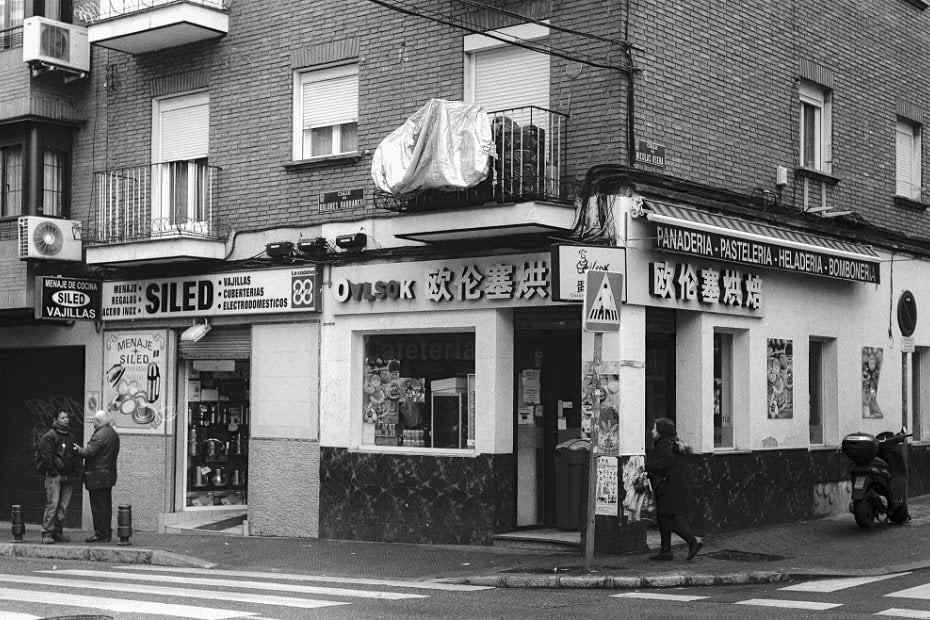 Madrid is well-known for a variety of reasons. But, perhaps most significantly, it's ridiculously cheap by Western European big-city standards—groceries, restaurants, transportation, and drinks are all reasonably priced. In addition to the weather, there are great neighborhoods in Madrid. In this article, we mentioned detailly about Usera.

Since the 1970s, many Chinese citizens have moved to Madrid in quest of a better world than the one they left behind. According to official statistics from the National Statistics Institute, the number of persons registered in the Chinese community in Madrid has increased from 33,489 in 2008 to 59,757 in 2018. This led to this hectic and lively neighborhood years later.

Usera, an extensive area south of Madrid's center, is quite diverse. Because a large proportion of the area's population is foreign-born, it's an excellent spot to live as an expat.

Usera is connected with cuisine and is probably best known as Madrid's unofficial Chinatown hangout. But it's not only excellent Chinese food here; there's also fantastic Latin American cuisine and a wide range of other delectable fares. You'll enjoy Usera if you enjoy authentic meals and nibbles.

If you want to live on a budget, the area is also a great alternative. This is one of the city's most affordable barrios, with very low-cost housing. Because the housing is so inexpensive, the region draws a diverse spectrum of bohemians, artists, and hipsters, making it one of the city's most fashionable barrios. Usera is a fantastic choice for people looking for a somewhat different existence in Madrid because it is friendly, inviting, and developing quickly.