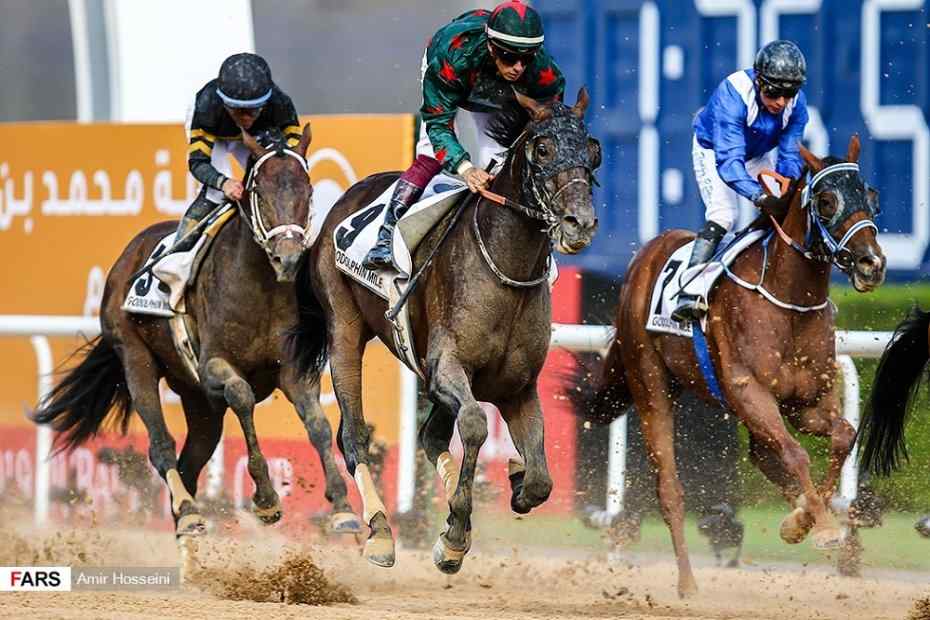 A city where wealthy people all across to people come together to possess a life that they have always ever dreamed of, Dubai sure is a city with countless opportunities. Shining with its luxurious structure, Dubai manages to give a wide array of possibilities for every type of person. Managing to entertain people with many different things to do, sports are a big deal in this city as well. With many annually prepared sporting events along with special ones, sports have the utmost importance both for the city and its residents. Attracting a fair number of viewers each time, the demand for such shows continues to increase simultaneously. Essentially a ground for people to gather and watch an act that they like, the people of Dubai are keen on its sporting events. Without further ado, let us take a closer look at some of the well-known sporting events in Dubai.

An annual event since 2006, Dubai holds the five-day-long event in a festival-like vibe. The biggest beach soccer event after the FIFA Beach Soccer World Cup, the intercontinental cup of Dubai, manages to be a significant attraction for many people around the world. Competed between several teams specially invited by the United Arab Emirates, this event is an important value to the city. The most successful countries in this cup are Brazil, Iran, and Russia.

The longest up-running sporting event of the whole Middle East, Dubai Sevens is a rugby seven-event taking place in the city every year since 1970.

An event prepared by the Dubai Racing Club; Dubai World Cup is a horseracing event that takes place each year in the city. Organized personally by the minister of UAE as of our day, this sport is a valuable attraction and event ever since 1996. With many important historical events in the history of horseracing, DWC is among the best of them.

The best watersport event in Dubai, Al Gaffal Long Distance Race, is an event honoring the UAE’s close relation to diving and watersports. With professional sportsmen competing in 60 feet long dhows, a traditional sailing vessel of the Arabian Peninsula, this event has a cultural value.

Other Sporting Events in Dubai

Not annual, but there are many other less known but important sporting events taking place in Dubai. Grit + Tonic Triathlon, Dubai Academic City Run, Dubai Canal Run, and Dubai Watersports Festival are among many other sporting events. With the great possibilities that this city manages to provide, there’s no doubt that the number of events will continue to increase as well.

What Are the Costs for Property Investments in the UK?
How Much Does it Cost to Start a Business in Turkey?
Centrally Located Commercials in Turkey