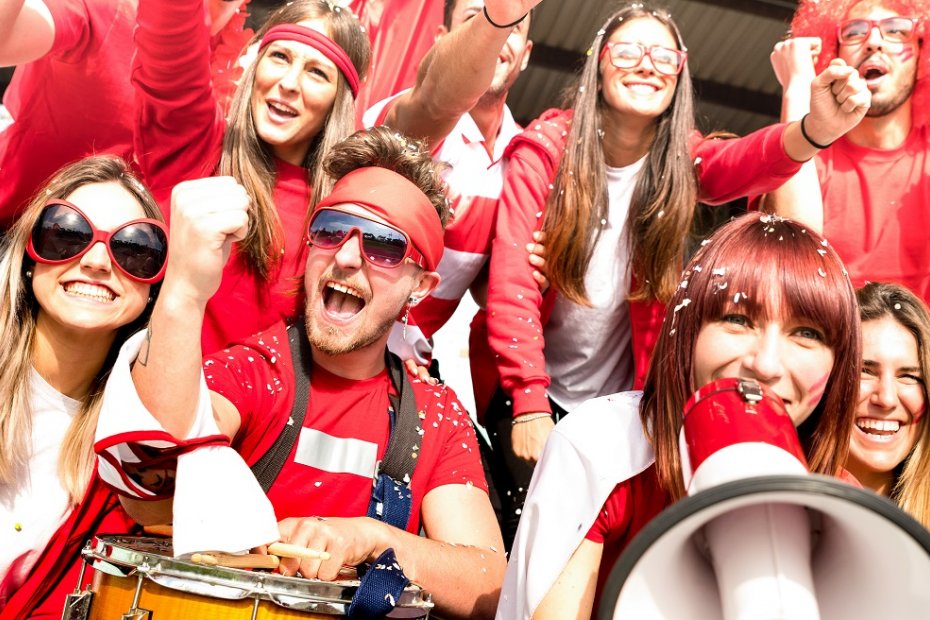 Being one of the two metropolitan areas, the city itself is called “home” by eleven sports organizations. The city has a proud history of “being the owner city of the champion,” with over 50 crowned champion teams in various sports.

The city is also well known for its hosting of the US Open Tennis Tournament. Being one of the four Grand Slam tournaments, it is safe to say that US Open is worldwide and pretty huge. Another massive and must mention sports event is NY City Marathon. Again, one of the most significant sports events, New York City is proud of hosting various marathons. In addition to these, boxing is one of the oldest and most alive traditions of New York City. One of the most famous ones is Boxing Golden Gloves being held at Madison Square Garden each year. Last but not least, New York City is the host of various hockey and gold tournaments.

Baseball has the title of “the most popular sport in New York” but is often challenged by football for this title. NY City is the home of two major baseball teams. One of the most famous ones is New York Yankees that raised Babe Ruth, Lou Gehrig, Joe DiMaggio, Mickey Mantle, and so on.

National Invitation Tournament, which was the first championship of colleges in the USA, was held in the city in 1938. Famous Madison Square Garden is the home for the New York Knicks.

It is safe to say that New York City is filled with talented, amazing, and fun to watch basketball teams. Being one of the most popular sports globally, basketball has an essential value within New York City.

Football is one of the most celebrated and loved sports of New York City. The Giants and Jets, two of the most popular football teams in the USA, are located in NY. Although they changed their home to New Jersey in 2010, these two teams are still known as “NY football teams.” NY City has lots of amazing stadiums, teams, and organizations for football too. It is safe to say that if you like football, you will love New York City.

Cost of Living in New York

Steps for Citizenship Acquisition by Investment in Canada