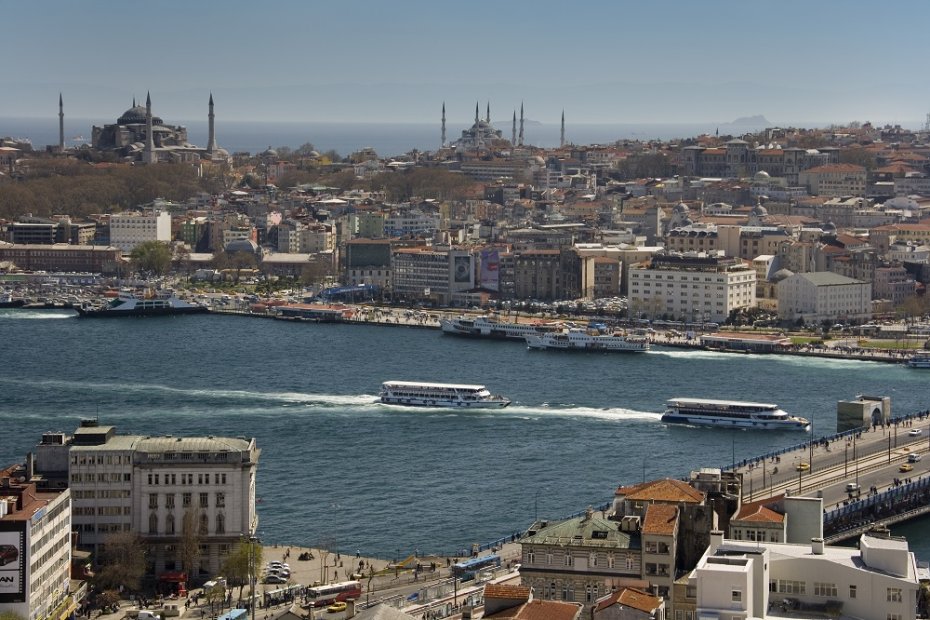 Turkey attracts the attention of many Pakistani citizens. The number of people who come from Pakistan and want to settle in Turkey is not small at all. Of course, the sharing of common cultural values ​​between the two countries contributed greatly to this demand. These common values ​​and friendly attitudes have created a friendship between the two countries that has lasted for years and continues. With the advantages provided by this ground, it has become very easy for Pakistani citizens to have Turkish citizenship. In this article, we talked about important information that should be known for Pakistani citizens who want to become Turkish citizens.

Pakistani citizens who have made a minimum fixed capital investment of 500,000 USD.

Pakistani citizens, who have purchased a minimum of 400,000 USD worth of real estate, provided that it is not sold for three years in the land registry.

Pakistani citizens who have deposited a minimum deposit of 500,000 USD in banks operating in Turkey, provided that they keep the money for a minimum of three years.

Pakistani citizens who have purchased government debt securities of at least 500,000 USD on condition that they hold for three years.

Persons who have or are thought to provide extraordinary service to Turkey in the fields of science, technology, economy, sports, culture, and arts,

Tallest Buildings in the UK

Is Buying Property in Dubai A Good Investment?