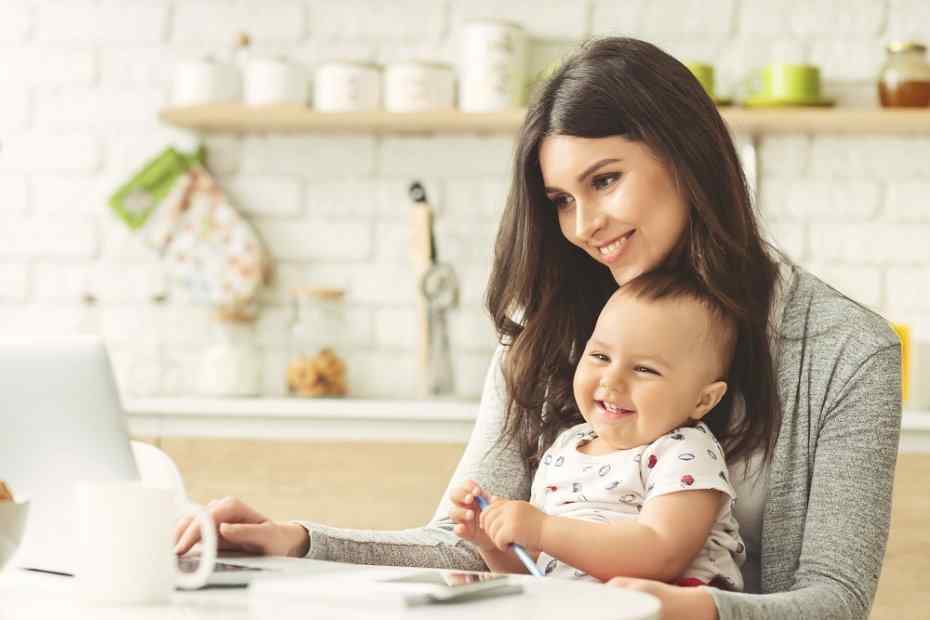 In Turkey, the roles of women in business life are growing day by day. Legal arrangements have been made to ensure that working women do not encounter difficulties. One of these arrangements is maternity leave. Maternity leave covers a total of 16 weeks, 8 weeks before and 8 weeks after birth.

According to Article 74 of the Labor Law, it is essential that female workers are not employed for a total of sixteen weeks, eight weeks before and eight weeks after birth. In case of multiple pregnancies, two weeks are added to the eight-week period that will not be worked before birth. However, if the health condition is suitable, with the doctor’s approval, a female worker can work in the workplace up to three weeks before the birth, if she wishes. In this case, the time worked by the female worker is added to the postpartum period.

Up to 6 months of unpaid leave can be given to a female worker upon her request after completing the 16 weeks or after 18 weeks in case of multiple pregnancies. This period is not taken into account in the calculation of the annual paid leave right. With the amendment made in the law in 2016, it was stipulated that this permission can be given to one of the spouses or the adopter in the event of adopting a child under the age of 3.

Within the scope of the amendment made in the Labor Law in 2011, the female worker was allowed to use the maternity leave periods after the birth, which she could not use before giving birth. In the event of the mother’s death, while using maternity leave at birth or after birth, the working father is given leave for the period stipulated for the mother.

If a child under the age of 3 is adopted, one of the spouses is given a leave of absence for 8 weeks from the date the child is adopted.

Moreover, female employees are given 1.5-hour breastfeeding leave every day to breastfeed their children under 1 year of age. It is illegal to use this leave on a weekly or monthly basis, but according to Labor Law No. 4857, no criminal sanctions can be imposed if the leave is not used following the law.

Tips for Preparing a Home for Resale
Villas with the Best Location in the Southeastern Anatolia Region
Are HMO Properties Good Investments?