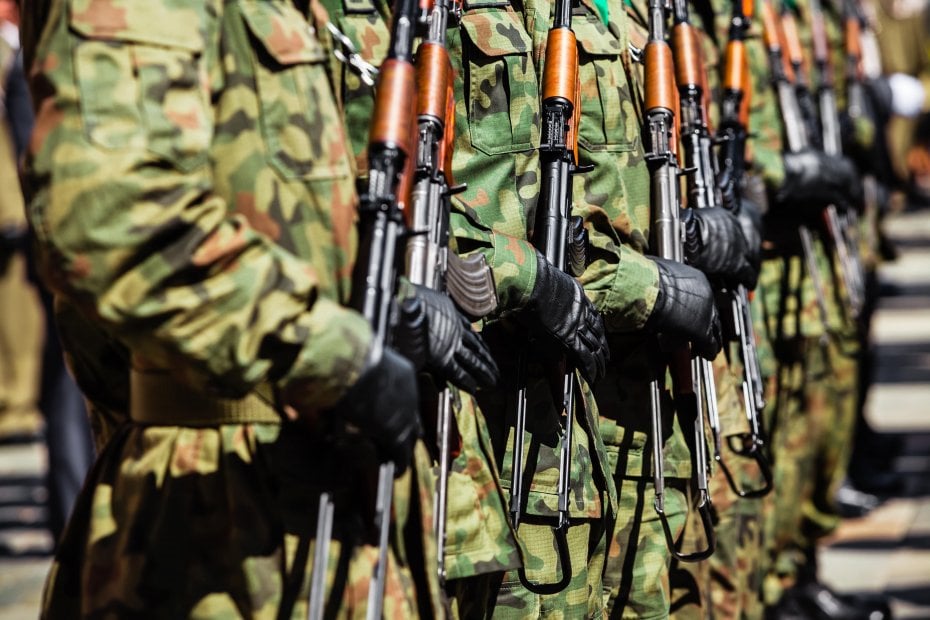 Military service in Turkey is an obligated duty for every male Turkish citizen, as well as for foreigners who became Turkish citizens – however, there are some exceptions. According to the Turkish law of No. 1111 in 1927, every single Turkish Male citizen is obliged to perform their military service according to this law. But as the politics and military continue to evolve as our world evolves each year, there have been significant changes in this law. Let us examine these topics.

The Concern of Military Service and Designated Range of Age

Men born into another citizenship that became a Turkish citizen after the age of 22 are exempt from military service. There is one particular point that should be considered as well – if such men had entered Turkey before the age of 22 and received citizenship after 22, they are obligated to serve in the military. A male that has become a Turkish citizen after the age of 22 is considered to fulfill their service, therefore exempt from service. But this is not considered for their children. Their children who did not have fulfilled their military service in their origin country will be obligated to serve. But if they had, the children are not obliged to serve in the military under these laws.

Serving in the military has an important place in Turkish culture. Even though every male is obliged to serve, service done for the country’s benefit is highly respected amongst the public and even considered sacred. People celebrate each male’s beginning and end of military service with great joy and excitement. It is a must for Turkish people to celebrate and congratulate the person who is going to serve in the military.

Reasons to be Exempt of Military Service in Turkey

Even though every male Turkish citizen is obligated to serve in the military, there are some exemptions. If a person has already done their military service in some designated countries and is able to document-proof it, they are exempt from service in Turkey. These countries are Azerbaijan, North Cyprus and other countries of Turkish origin. People who suffer from various health conditions are exempt from military service if such condition is supported by documents and accepted by the government. Such health conditions are but not limited to sight problems, nerve damage, mental disabilities, psychical disabilities, cancer, and infection. In some cases, the military service of a person with a health condition could be postponed with a doctor’s discretion.

Cases in Which the Military Service is Postponed

In some cases, a man’s military service could be postponed until a further date regarding the issue. Even though such people are not exempt from military service, their service will be delayed until they are able to accomplish the service. The main reason for postponing the service is usually related to education and health conditions. If a person suffers from a chronic disease with a treatment, their service will be postponed until they are recovered. In addition, for people who suffer from weight problems or a broken/damaged limb, their service will be postponed for a year. For example, a height of 160 centimeters has a maximum of 91 kg and a minimum of 40 kg. If such weight problems repeat after a 3-year process of postponing – they will be exempt from service.

Many Possibilities in Turkey

How Can I Get Permanent Residence in Turkey?

Does Turkey Give Permanent Residency?

Biggest Tech Hubs in the UK