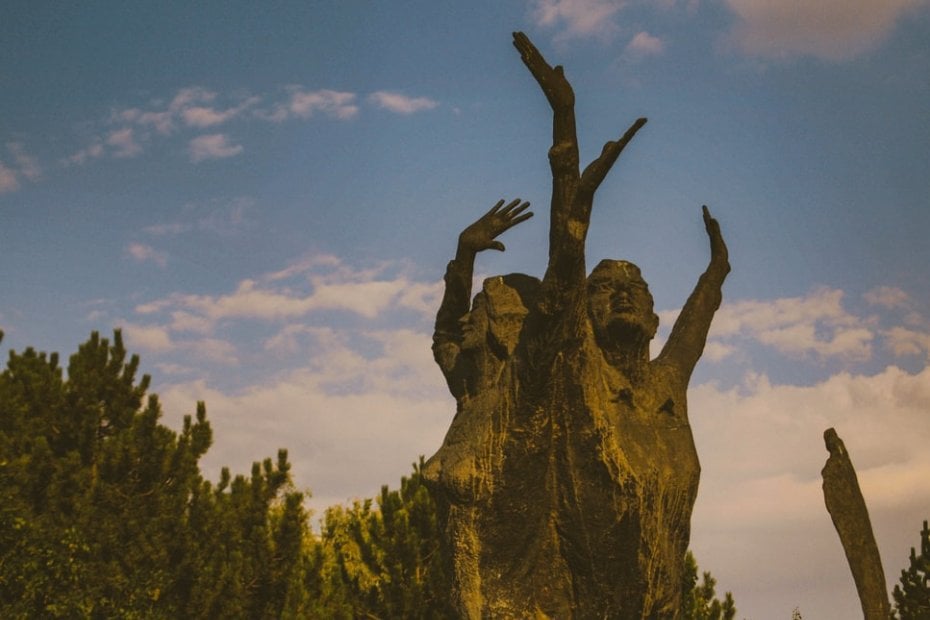 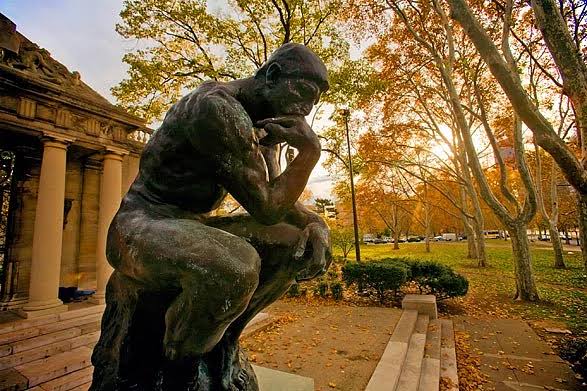 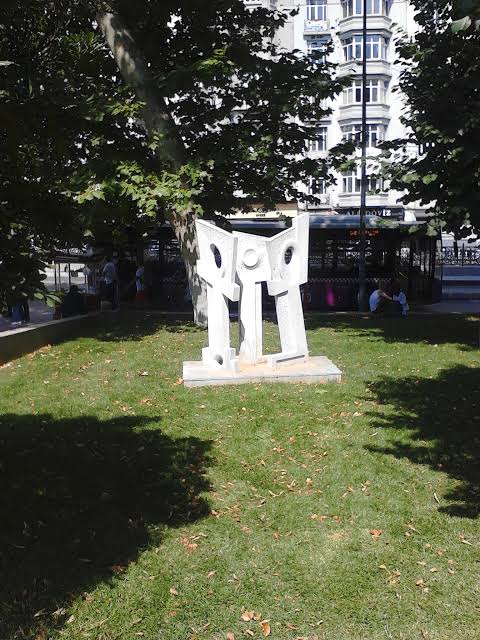 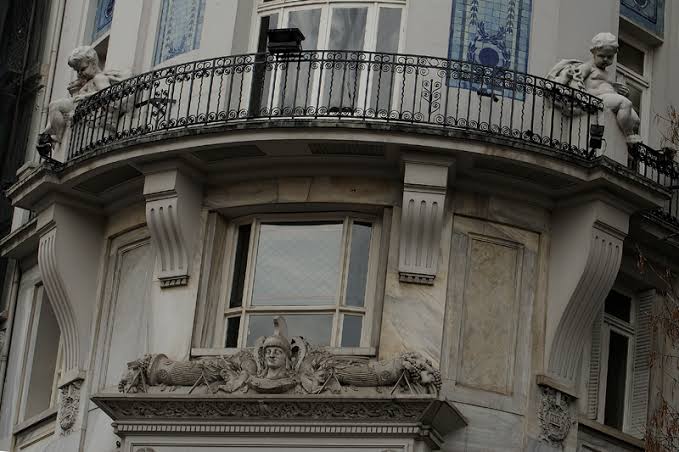 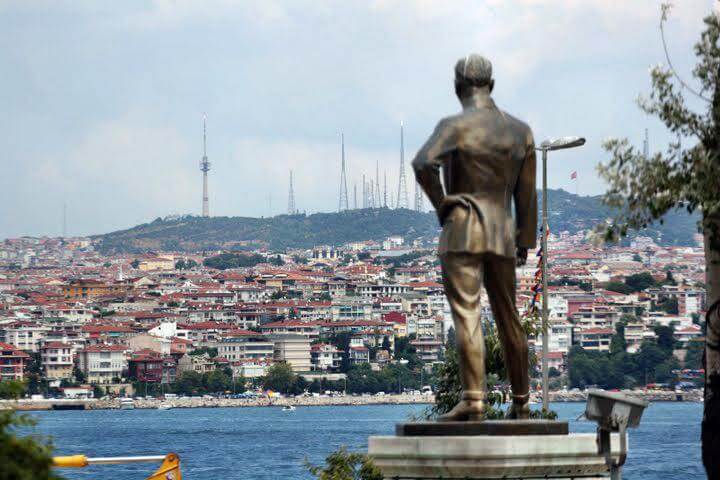 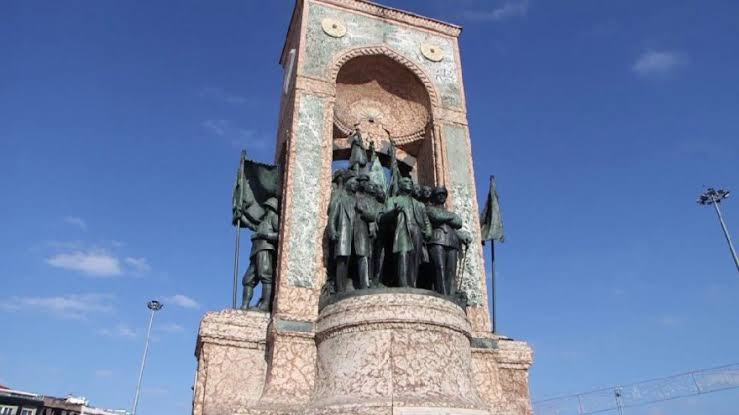 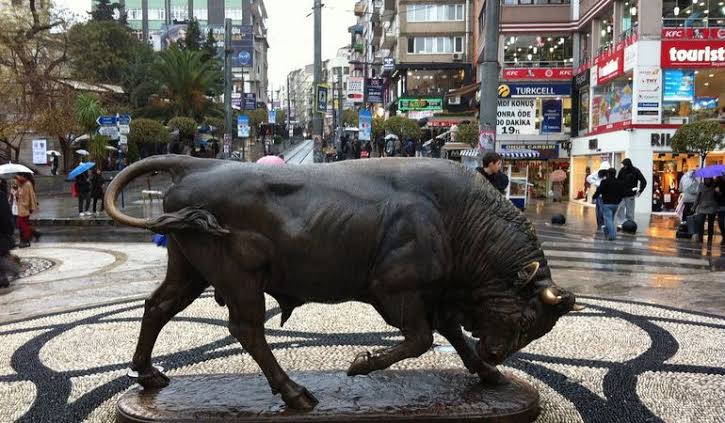 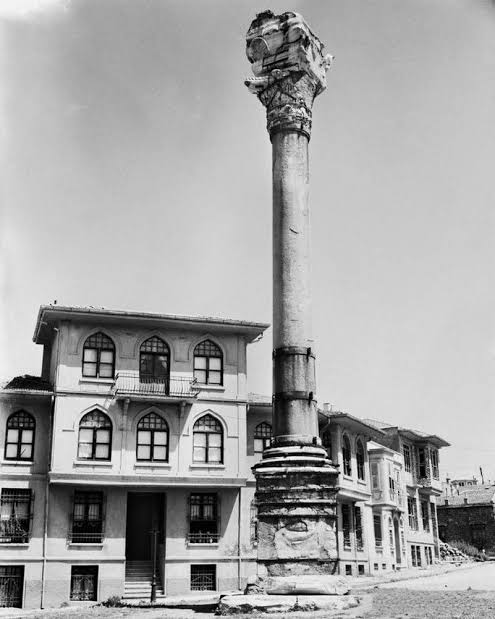 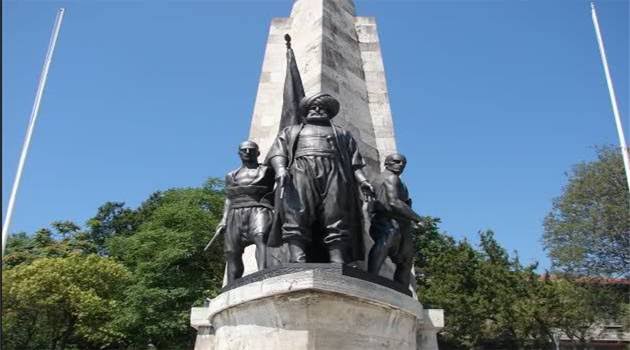 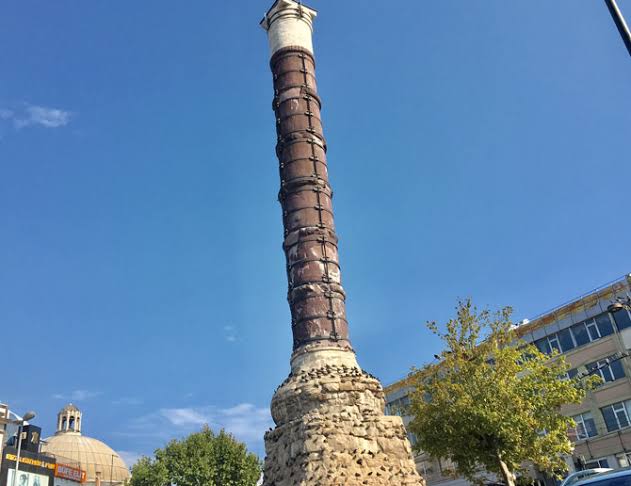 The Best Hookah Places in Istanbul