The Most Expensive Home in the USA 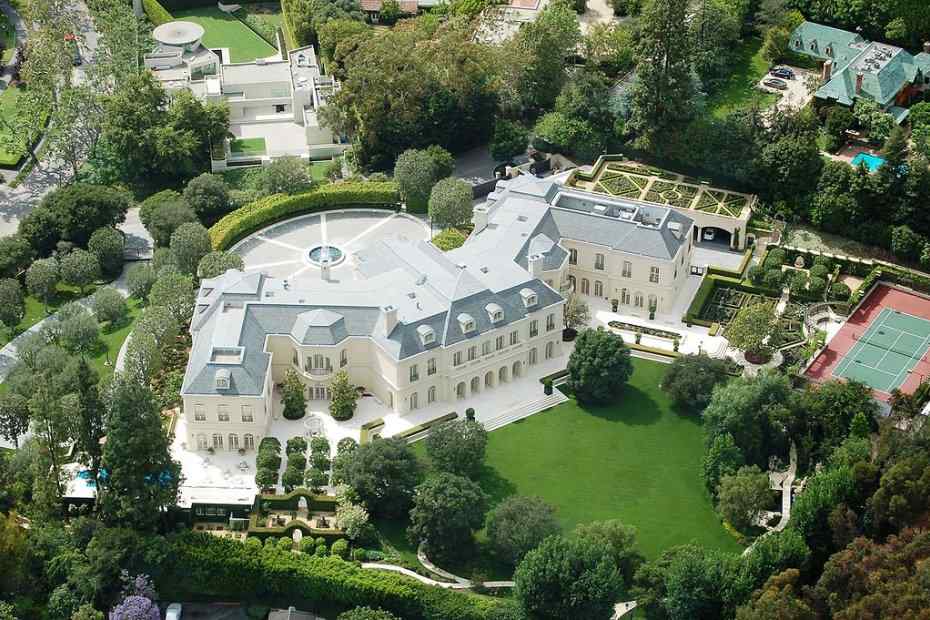 The first one on the list is a 25,000 square foot mansion in Los Altos Hills in California. This magnificent building had indoor pools, outdoor pools, a ballroom, and a wine cellar. It is built to reflect an 18th-century French chateau. It was sold for $ 100 million.

The second one is located in LA, California. It is the famous “Playboy Mansion”, and it was listed for $ 200 million in 2016. However, the buyer is the neighbour next door who bought it for half of the price by claiming that he is thinking about connecting the two properties.

Number three on the list comes from the Pacific Coast Highway. The magnificent building has two guest houses, a pool, a theatre, a gym, a tennis court, a spa house, and a two-story library. Mansion also has lots of other amenities. Just like the other three, this one was sold for $ 100 million too.

Even Higher! Prices Over $ 100 Million

Let’s take the prices even higher. For example, in New York Manhattan, a penthouse sold for 100,471,452 USD. Estate is located on the 89th and 90th floors of a skyscraper called One57. The nickname of the building is Billionaire’s Row. It is 11,000 square feet and has six bedrooms in total. Until the year 2019, it was the most expensive home ever sold in the city.

Another one with a breathtaking price is an entire compound in Malibu, California. It was sold for $ 110 million. It was located on Carbon Beach, which is also known as “Billionaire’s Beach.” The building is designed by the famous Richard Meier, and it includes a main residence plus a guest house.

One of the most expensive selling of the Los Angeles, California, is a gigantic mansion in Holmby Hills. It is sold for $ 119,750,000 in total. The nickname of the estate is The Manor, and it was huge news in the Los Angeles Times.