The Most Famous Park in the World: Central Park 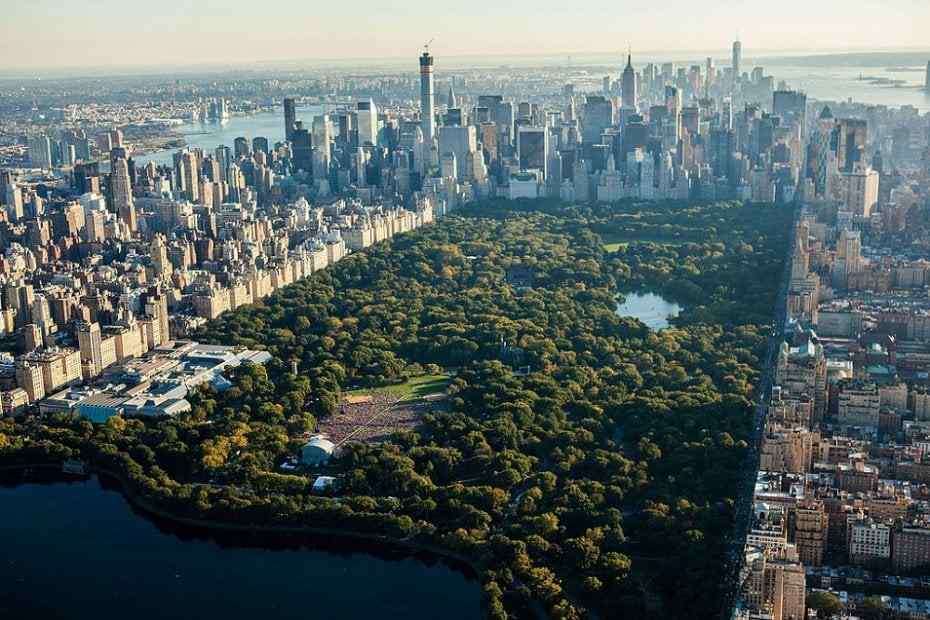 One of the symbols of New York and even the USA, Central Park is a green paradise in the middle of the city. The green area between tall buildings and streets is one of the favorite haunts of both New Yorkers and visitors from all over the world. Full of various plants and animals, this park is visited by an average of 25 million people a year.

Located in the Manhattan district of New York City, Central Park is a social space covering ​​3382 acres. The park is an artificially created green area where the most valuable lands of the region are. The area where Central Park is positioned was a dirty place that caused swamps and diseases in the past. In 1857, a design competition was held. Among the projects, the one prepared by Frederick Law Olmsted and his partner Calvert Vaux won first place. The official opening of the park was in 1876.

The Obelisk (Cleopatra’s Needle) is the oldest historical monument in Central Park. The historical piece brought to the park in 1881. It was built for the Sun temple in Heliopolis before Christ. The Obelisk is 21 meters high and weighs 200 tons.

Activities You Can Do in Central Park

There are countless activities you can do in the park. You can sunbathe, read a book, ride a bike, and enjoy the day. Also, the park hosts many colorful festivals.

Built on Vista Rock, Belvedere Castle is one of the most important and amazing structures in the park. You can see the magnificent view of the park from the castle in a panoramic way. The Central Park Zoo and Wildlife Center, Bethesda Terrace, Delacorte Theater, Great Lawn, Strawberry Fields, and Shakespeare Garden are among the other important areas in the park.

Cost of Living in Turkey
Where Do Arabic People Prefer to Live in Istanbul?
The Heartbeats of Fashion in Istanbul