Most Popular Sports in Toronto 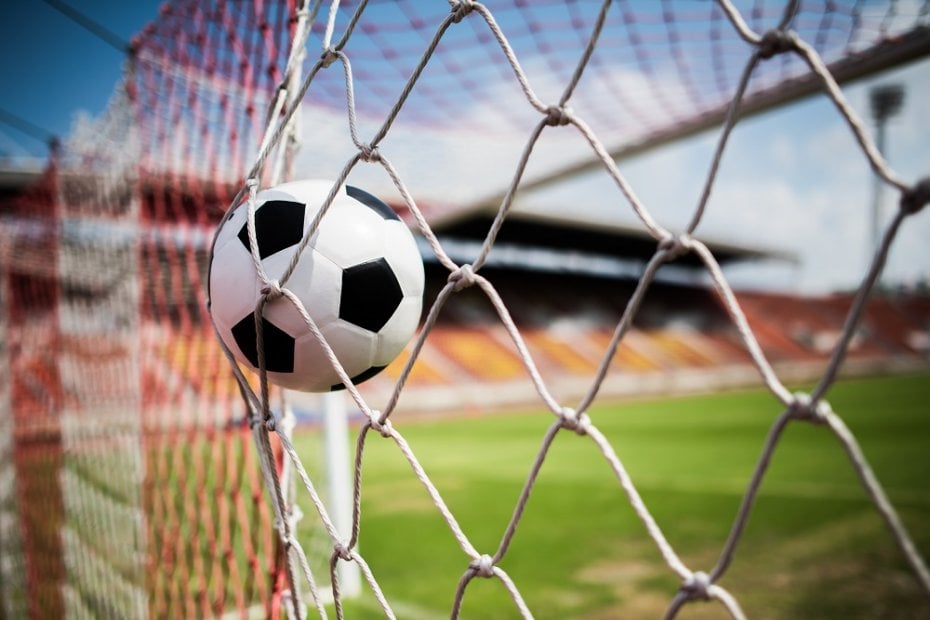 Most Popular Sports in Toronto

Sports had a long and illustrious history in Toronto. It is home to a number of clubs, including Toronto Maple Leafs, Raptors, Blue Jays, Argonauts, and Toronto FC.

Toronto is notable among Canadian cities in sports for having several sports teams associated with American based professional leagues, particularly the most Canadian pro-sports teams in the major leagues.

Ice hockey is Canada's official national winter sport. It is one of the most prevalent childhood sports in the country and continues to be popular among adults, whether in organized professional, amateur, or recreational leagues. Numerous competitions are organized each year, and ice hockey games are frequently included in winter carnivals, and many outdoor ice rinks are built for the winter season. Accordingly, it is the most popular sport in Toronto by far.

Toronto Maple Leafs of the NHL

The city is best known for the Toronto Maple Leafs of the National Hockey League, a team with strong local support and the country's most financially successful sports franchise. The franchise constructed Maple Leaf Gardens, a sporting complex that functioned as the Maple Leafs' home arena and was also utilized for cultural and other events.

Basketball is the most popular sport among Toronto's young and millennials, and it is one of the city's fastest-growing sports. Despite not being as deeply rooted in the city's culture as other sports, it has tremendous historical significance in Toronto.

James Naismith, the inventor of basketball, was a Canadian. The Toronto Huskies were co-founders of the Basketball Association of America, the NBA's predecessor. In Canada, the sport has long been overshadowed by ice hockey. Still, in the early twenty-first century, it experienced a surge in popularity, thanks in part to the Toronto Raptors, an expansion National Basketball Association (NBA) franchise founded in 1995.

Toronto Raptors of the NBA

Throughout their existence, the Raptors have had a stable fan base. When they made the playoffs in 2000, 2001, and 2002, they set NBA attendance records.

In 2019, the Toronto Raptors won their first NBA title. In doing so, the Raptors became the first non-American team to win the NBA championship and the first non-American team to win a championship in any of the four major North American sports leagues since the Toronto Blue Jays won the World Series in 1993, breaking a 25-year drought for major professional sports teams based in Canada.

Baseball has been played in Canada since the nineteenth century and is played at various levels of competition across the country. The Toronto Blue Jays, founded in 1977, are the only major league franchise currently in existence.

After only 50 home games, the Blue Jays set an MLB record for a first-year expansion team in 1977. Following a record-breaking attendance in 1990, the Blue Jays became the first MLB team to attract more than four million fans in 1991, with an attendance of 4,001,526.

Usually grouped with American football, Canadian football is one of the most popular sports in Canada and Toronto. The two sports have shared origins and are closely related but have some key differences, from the sizes of the teams to fields.

The Toronto Argonauts, North America's oldest professional football team, are based in Toronto and have won the Grey Cup a record 15 times. Toronto has also hosted the Grey Cup Championship 46 times, the most of any city.

Soccer's popularity mirrors the city's demographics. Toronto is a cosmopolitan city with a considerable immigrant population with long-standing ties to the sport.

Toronto has had clubs in several American first-division soccer competitions. For its two years of existence in 1946-47, the Toronto Greenbacks were a member of the North American Soccer Football League.

Also, one of the earliest soccer games was played in Toronto in 1859 between the St. George's Society and a team of Irishmen.

TFC fans set the standard for MLS fan support in the first three seasons, selling out all three games. MLS commissioner Don Garber referred to the team as the "model franchise," and they were credited with kicking off "MLS 2.0" because of their embrace of fan culture.

Villas with the Best Location in the Aegean Region

Government Support for Apartments in Turkey