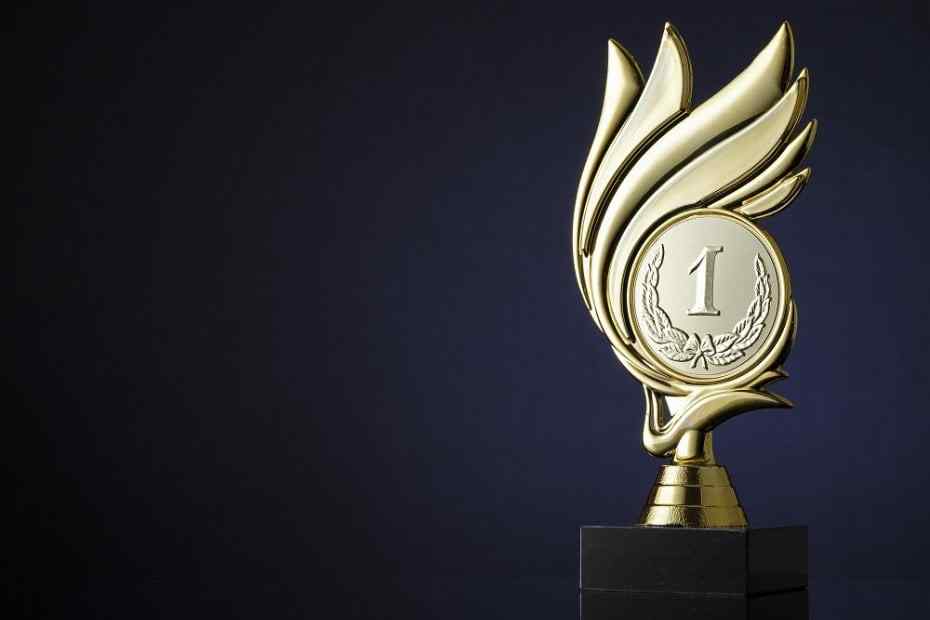 There are many brands we use every day without questioning their financial worth and how much they make annually. However, it is something vital for the economies of countries in terms of creating employment and contributing to the gross national income.

We have listed some of the most valuable Turkish brands from different categories that have international recognition and are pretty well-known in the country.

Turkish Airlines is one of the most recognizable Turkish brands to have existed for many people. The airlines were founded in 1933 by constitutional law and operated under the National Defense Ministry. Later, it became a joint-stock company with several businessmen as shareholders.

The brand has been continuously selected as the best airline in Europe for many years by its high-quality standards and customer satisfaction. According to the latest data shared, Turkish Airlines holds the top of the most valuable Turkish brands list with its nearly $ 2 billion brand value.

Arcelik is a technology and home appliances brand which is one of the pioneers of many household items in the Turkish market. The brand was founded by Vehbi Koc, a famous businessman and entrepreneur, and continues to produce innovative products in its facilities in various cities and countries.

The brand’s current value is recorded to be 1,2 billion dollars, making Arcelik in the top five of the most valuable Turkish brands list.

This telecommunication and technological service brand started operating in 1994, and since its foundation, it has been the first choice of many mobile phone users. While its main occupation is to function as an operator, Turkcell also sells phones, laptops, and other technological devices in its number of stores.

Turkcell’s brand value has reached 1,3 billion dollars lately, making it quite valuable both in domestic and foreign markets.

Ziraat Bank is a state-owned bank that was founded in 1863 as a way to fund agricultural activities in the country. During the years it was established, the bank had seen many challenges due to the war that was happening at the time. However, today, after years of national struggles, it holds second place in the most valuable Turkish brands list with a total brand value of 1,6 billion dollars.

Established in 1997, Ford Otosan emerged as an equal shareholding automobile company by Koc Holding and Ford. One of its most known vehicles was Anadol that became iconic throughout the years. The brand has a high production capacity, marking it as the number one producer in the Turkish automotive sector. According to the latest news, Ford Otosan has a market value of 875 million dollars, which places the brand on Turkey’s most valuable brands list.

Property and Economy Predictions for Turkey in 2019
The Biggest Street Festival in North America: Caribana
Why Do Foreign Investors Prefer the USA?