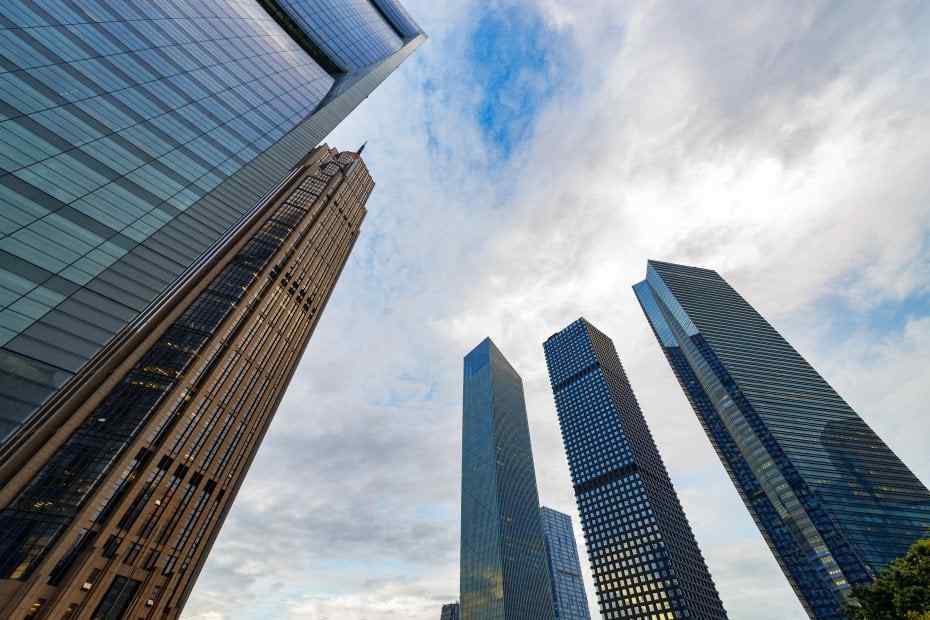 The recent fluctuations in foreign currency and the obligation to switch to contracts based on the Turkish lira caused most companies to renegotiate with their owners for their current rents. To reduce the effects of the increase in foreign exchange, companies started to narrow their office areas by moving to a more congested arrangement than before. However, it is estimated that some companies seeing the decrease in rental prices as an opportunity in regions such as Levent and Maslak, will prefer to stay in these regions instead of other locations. It is also predicted that the lack of new office supply due to increasing construction costs will cause the increase in the vacancy rate to slow down.

However, it is also predicted that companies will start to prefer hotel-office concepts called serviced offices instead of attaching themselves to a specific area for years because they cannot see their future. This is expected to fasten the growth in the prices of ready office concepts, which are already rapidly growing. In this way, companies will narrow their office space in such areas where meeting rooms are shared for short periods and they will be able to respond quickly to rapid growth or shrinking scenarios.

Developing trends in the business world required differentiation in the office sector. This situation has led to the emergence of options, such as serviced office, home office, google office, shared office, and soft office. The "minimum cost, maximum efficiency" principle is prioritized in serviced offices. Fully equipped and decorated offices, phone numbers allocated for the company, welcoming guests, regular cleaning, and maintenance of offices stand out as the services provided by serviced offices. These services are directly included in the rental fee, the payments made to the serviced office are fixed. It seems that many companies prefer serviced offices in times of recession in the economy.

With the COVID-19 outbreak, uncertainty occurred in the office market. Work from home has become the new working model. However, working from home is not always efficient. For this reason, working from satellite offices or serviced offices has become widespread.

Companies started to focus on satellite offices by downsizing their head offices. During this troubled period, tenants demanded periods of no lease payments for the time when they could not use their offices. Discounts were planned for rental contracts.

There have been some changes in the demand for certain office features. Recently, offices that do not require the use of elevators and are easily accessible on the ground floor are in need. With COVID-19, interest in office buildings with openable windows or modern ventilation systems has also increased.