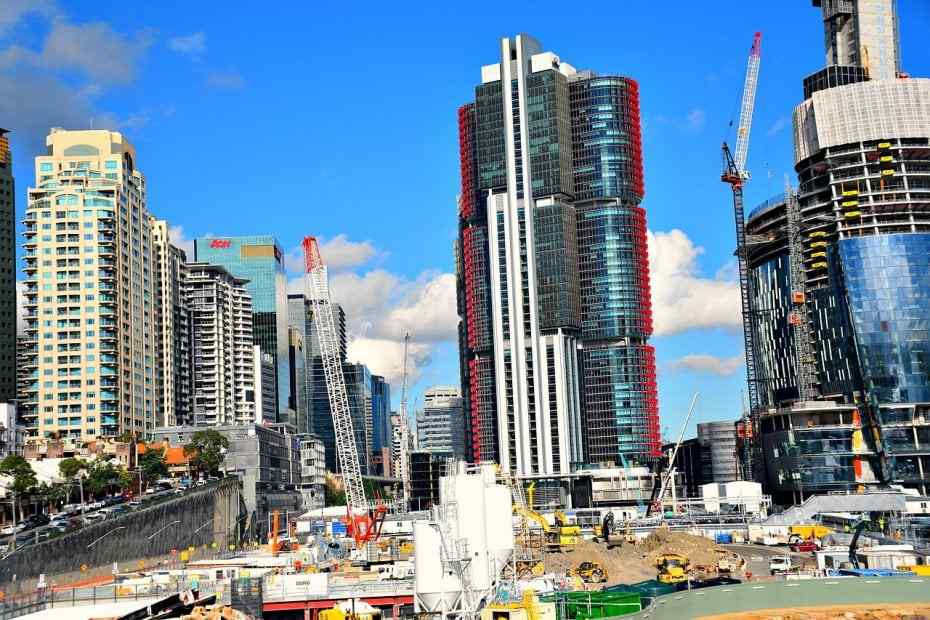 In recent years, the number of mega projects in transportation, infrastructure, energy, and defense has increased in Turkey. The financial size of Turkey's mega projects exceeds 138 billion dollars. The total cost of projects carried out by the public and private sector has surpassed the national income of 130 countries. We listed the projects that are still under construction and will be completed in the near future.

With this project, a new alternative to crossings made through the Bosphorus will be created for the road traffic that will head towards the bar of the Aegean and Central Anatolia, Adana-Konya axis, and the Western Mediterranean Regions through Europe and Thrace. Besides, social, and economic progress will be accelerated in Thrace and the Western Anatolia Region, where organizations related to important service, industry, and tourism sectors are densely located and have a significant population.

By connecting the Gebze-İzmir highway around Balıkesir, the distance between tourism centers such as İzmir, Aydın, and Antalya with European countries will be shortened, and development will be achieved in the tourism sector.

Rize-Artvin airport will serve 3 million passengers a year. It is Turkey's second airport to be built over the sea. The project will contribute to the development of the city center of Rize and Artvin and the districts with tourism potential, as well as to the increase of commercial relations with countries neighboring the Eastern Black Sea Region. It will provide uninterrupted air transport to the Eastern Black Sea Region.

The 3-Story Grand Istanbul Tunnel is the world's first 3-story tunnel. The tunnel will make a significant contribution to the solution of Istanbul's traffic. With the project, the Bosphorus will be crossed in one go, saving thousands of meters of tunnel construction cost and time. 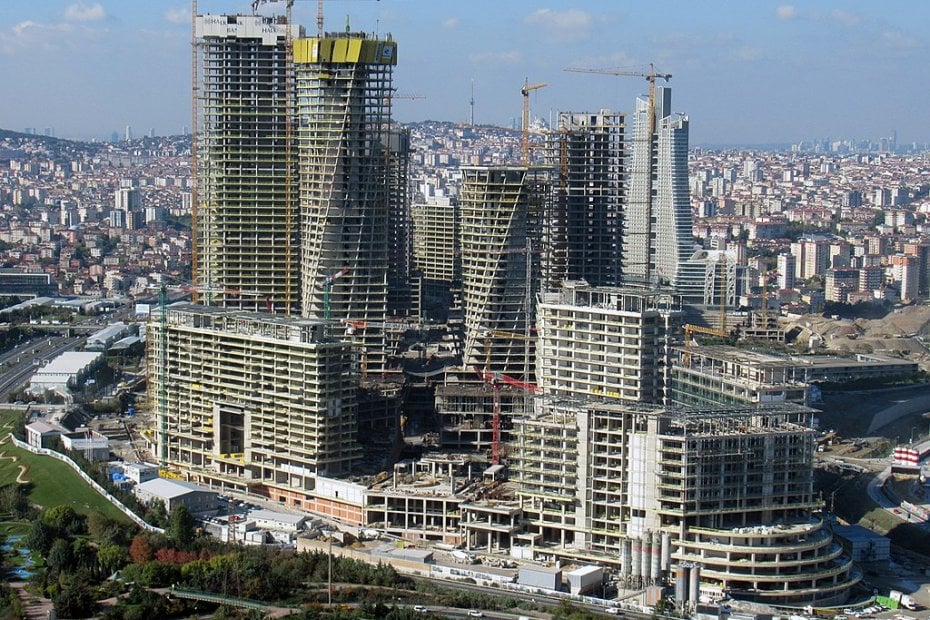 Istanbul International Financial Center project was initiated with the aim of making Istanbul one of the 10 most important financial centers in the world in 2023. The project includes the construction of a 320 thousand square meter Central Bank building, a 20 thousand square meter car park, and a 100-meter-long tunnel and connection roads.

With the 405-kilometer-long Ankara-Sivas High-Speed ​​Railway project, lines from Iran and the Caucasus will meet, the 603-kilometer Ankara-Sivas railway will decrease to 405 kilometers, and travel time will be reduced from 12 hours to 2 hours. 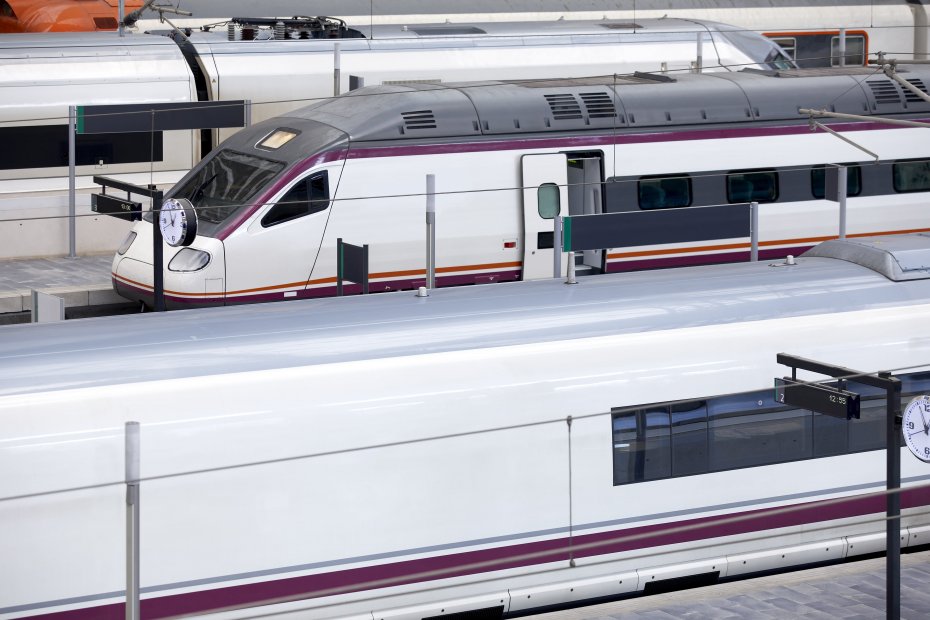 The current Ankara-Izmir railway is 824 kilometers, travel time is approximately 14 hours. The completion of the project will reduce the distance between the two cities to 624 kilometers and travel time to 3 hours and 3 minutes.

Akkuyu is the first Nuclear power plant construction project in the world built according to the "Build, Own, Operate" model. Under the long-term contract, the company undertakes the design, construction, maintenance, commissioning, and decommissioning of the plant. The total cost of the project is around 20 billion USD. The nuclear power plant will have 4 power units with VVER-1200 reactors, with a total installed capacity of 4800 MW. 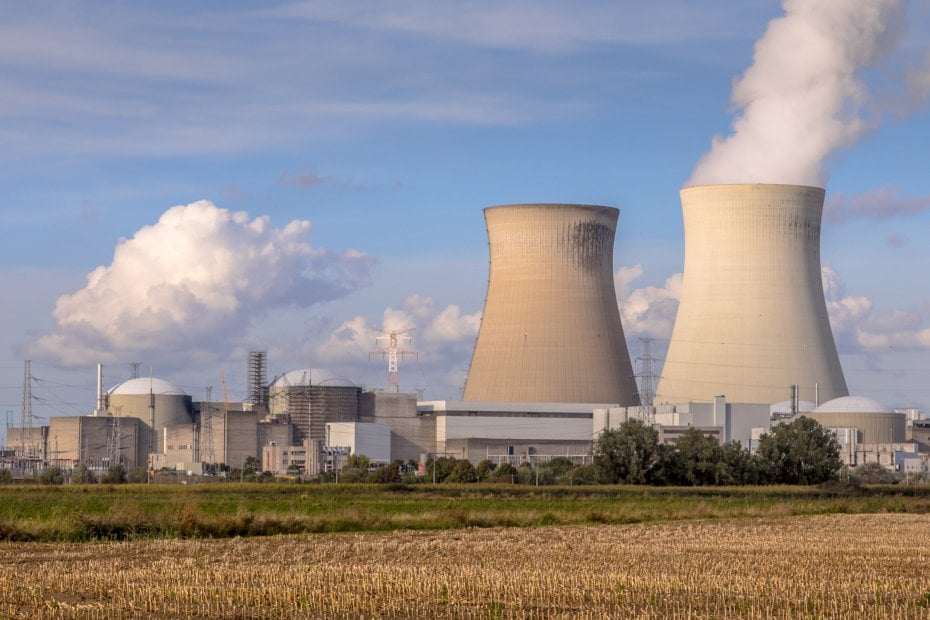 Sinop Nuclear Power Plant has been designed to have an installed power of 4400 MW. The facility will be established in Sinop's Inceburun Peninsula. Turkey, Japan, and France will be operating this plant. For 1 kilowatt-hour of electricity generated in the power plant, excluding fuel, a purchase guarantee is provided by the state for 20 years for 10.83 cents.

Places to Visit in Bodrum
How to Invest in Land in Turkey?
Cost of Living in New York