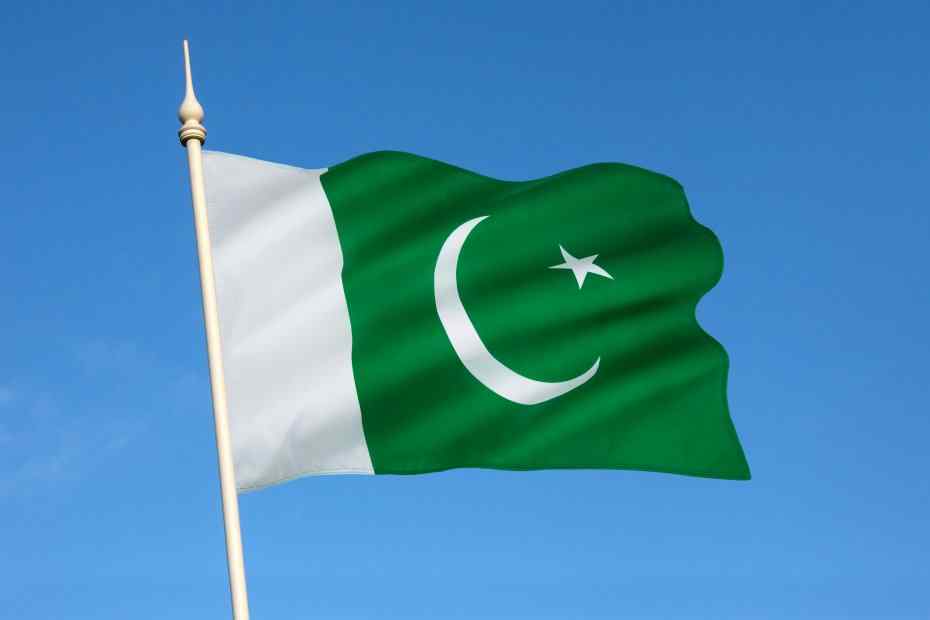 Pakistan and Turkey relations are based on shared historical ties to established religious and cultural heritage. Although Turkey and Pakistan are geographically distant from each other, they maintain close relations and cooperation in many fields such as politics, economy, and defense due to their historical brotherly ties based on common religion and cultural heritage. Turkey was one of the first countries to recognize Pakistan when it was founded in 1947. This was one of the most critical steps that reinforced the historical understanding of close friendship and brotherhood of the people of the two countries. Relations developed with high-level visits afterward deepened with the two countries supporting each other in their most difficult times such as post-disaster periods.

In 2020, a protocol was signed between the two countries for cooperation and mutual experience sharing on diaspora issues. Within the scope of the protocol, the ties between the citizens of the member countries abroad will be strengthened and common fighting mechanisms against the problems will be developed. Besides, close cooperation will be increased by sharing experiences.

In 2017, the 70th anniversary of the establishment of diplomatic relations was celebrated in both countries. In 2017, the number of documents signed by the two countries within the scope of the High-Level Strategic Cooperation Council reached 60.

Pakistan is a very important trade partner of Turkey. The bilateral trade volume of the two countries is 850 million dollars. The trade delegations of the two countries frequently make mutual visits. They take steps to increase economic cooperation and investments. Cotton fabric constitutes a large part of the import from Pakistan to this country. Among the main imported products are cotton yarn, ethyl alcohol, leather, knitted gloves, and ready-to-wear products. Turkey exports to Pakistan mainly electrical appliances for telephone and telegraph, rebars, hygienic towels and diapers, electrical transformers, cotton weaving, textile machinery, cartridges and bullets, machines with specific functions, and rubber tires. Negotiations on the establishment of a Free Trade Agreement between the two countries also continue.