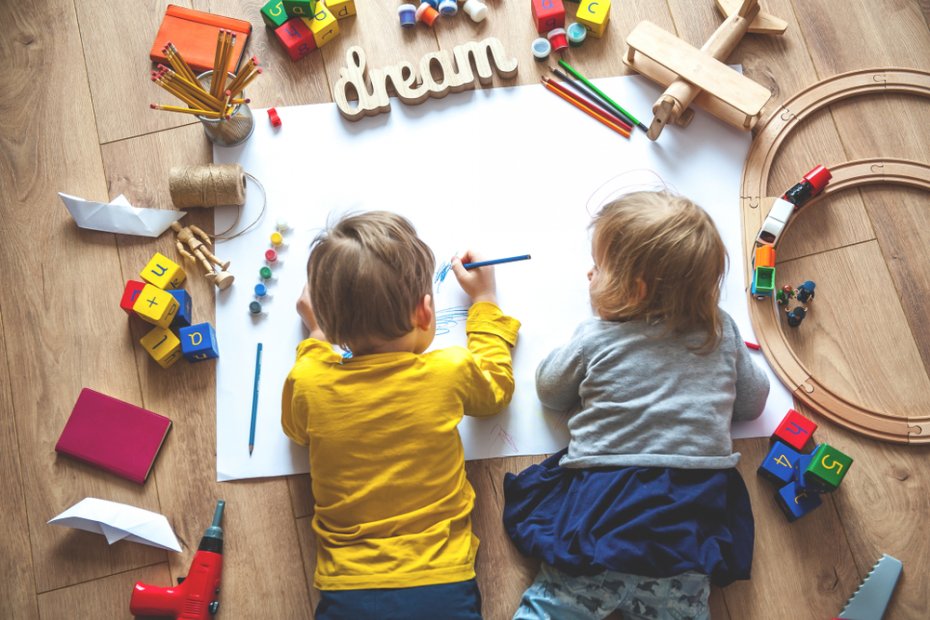 The first six years of human life are considered to be the fastest of improvement and the most interaction with the environment in which we live. It is known that the education given to the child at an early age is not only beneficial for the child and his family but also necessary for society. Progressional characteristics of children who can receive education in early childhood have significant differences compared to their peers. Giving importance to the care and education of early children also provides social benefit in the long term. The individual's language skills, age at which he / she starts working, his / her professional status and computer have positive effects on daily life. Here in Turkey "Preschool" development and current state of education…

1.Period of the Ottoman Empire

Although there are no preschool education institutions in the present sense, there are some institutions that undertake the education of children of this age. It is understood that in the neighborhood schools called Sıbyan schools, children are taught to read the Quran, make calculations and write some articles. Although it is at primary school level, it is known that some parents send their younger children to these schools. The establishment of early childhood institutions in various provinces of the empire, it coincides with the period just before the II. Constitutional Monarchy (1908). Istanbul-based studies before the First World War aim to eliminate the educational deficiencies and reduce the differences in families. This object, located in the newly established National Education Basic Law of the Republic of Turkey 'equality of opportunity''s place as a policy.

In the early Republican period, resources are spent on the development of primary school enrollment, while preschool education is left to the responsibility of families and local governments. With the start of women's career, poor women working in Istanbul. A home which poor woman leaving their children, was established. In the 1940s, it is planned to day care centre within the Child Protection Institution and to expand the pre-school education. Children from 2-3 to 7 years old whose mothers go to work in day care centers are given priority. Until the 1950s, preschool education was largely based on taking care of children and spending time with their families while working. After the 1950s, preschool education services in accordance with the education in the world were taken under the Ministry of National Education and started to be seen as a matter of education. The proliferation of preschool education has been realized since 1960s both in public institutions and in private nurseries. In the 1970s and 1980s, the scope, purpose and qualifications of education are determined by the regulations published within the Ministry of National Education. 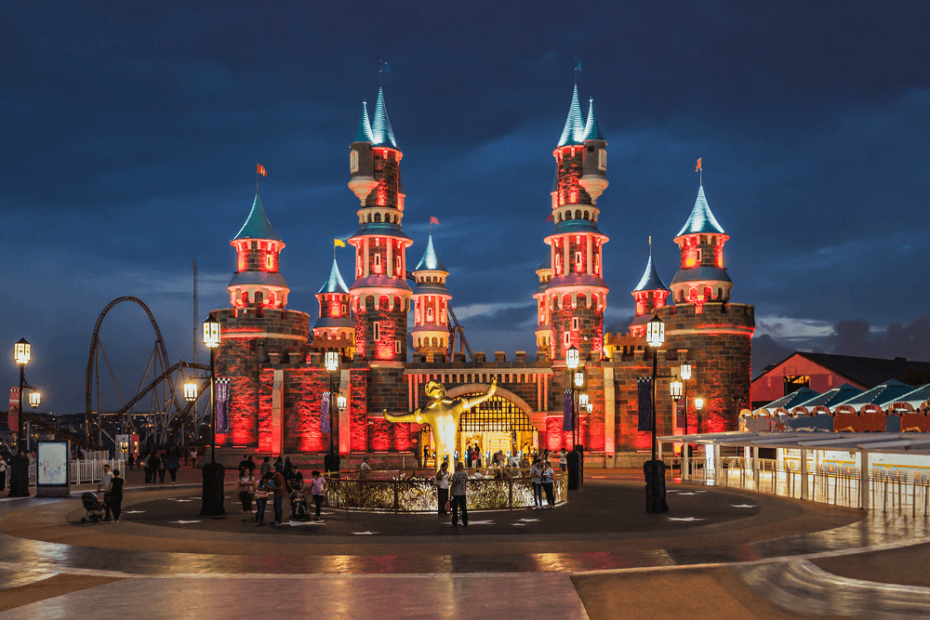 Preschool in Turkey seems to increase with each passing year schooling in the field of education. There are now early childhood education institutions in every neighborhood. Together with the urbanization, women start working and children spend less time with their peers. Many families are becoming more interested in preschool education because their characteristics are not enough to educate their children and they want children to socialize. Families in Turkey, it seems they realize the importance of early childhood education. So next time, Turkey is expected to become early childhood schooling in the race with Western countries. As a matter of fact, the Ministry of National Education is working towards this. Children who do not receive pre-school education are given two-month intensive kindergarten education by evaluating the idle state of the schools, especially in the summer months. The schooling rate is expected to increase from 60 percent to 100 percent in a few years. In the 2023 Education Vision announced in 2018, early childhood education is planned to be compulsory for 5 years old. Disadvantaged groups such as students with special needs and children of low-income families are expected to benefit from the education. 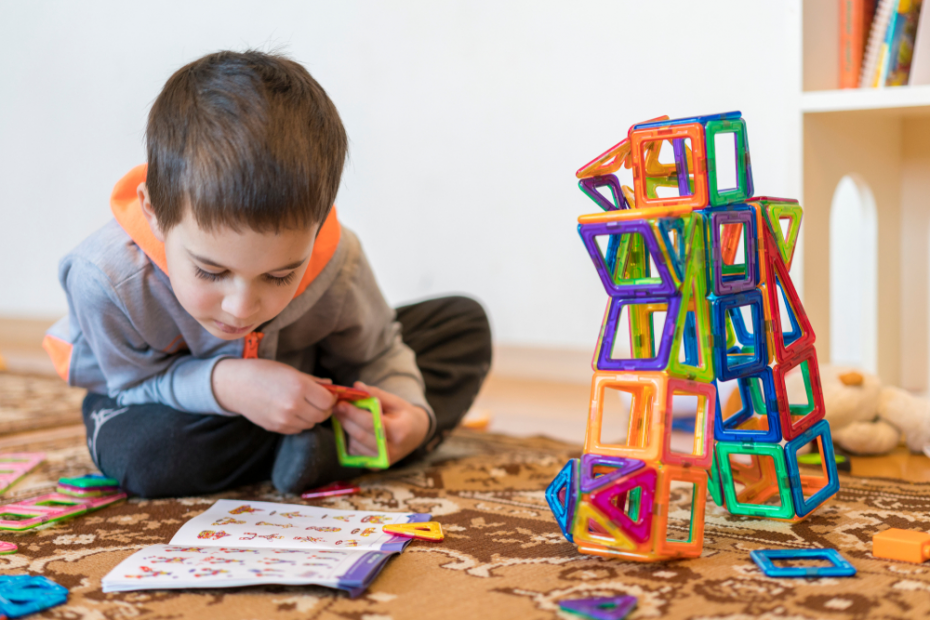 Today, a lot of research shows that children who are educated in preschool period have a positive effect on their attendance and success. There is a close relationship between human development as it aims to improve children's nutrition, health, cognitive development and social interaction skills. It is seen that the necessary measures are taken more easily when the behaviors such as adaptation disorders seen in children are noticed early. In the cost-benefit analysis conducted worldwide, it is seen that the investment in preschool education provides long-term benefits such as 1: 3, 1: 5 and 1: 7. The benefits of preschool education can be listed as follows…

1.It enables children to develop cognitive, emotional and social aspects and gain good habits. Thus, while healthy individuals are raised, the decrease in crime rates is imbued with the awareness of being better citizens.

2.It enables children to develop their imagination, to express their thoughts and feelings in creative ways and to gain the ability to communicate. It supports early discovery and orientation of talents in certain areas such as music and painting.

3.Develops the ability to express himself as well as to speak Turkish fluently and comprehensively.

4.It provides a more equal opportunity for children of large families living in rural areas with poor financial means to start life.

6.It is of high quality for children and provides care outside the family. Quality care provided by trained and professional childcare professionals is more than families can provide.

7.When children are young, they spend time with their peers and gain common experiences in education. It helps to integrate disadvantaged groups such as migrants or individuals with special needs into society.

Tips For Home and Workplace Safety