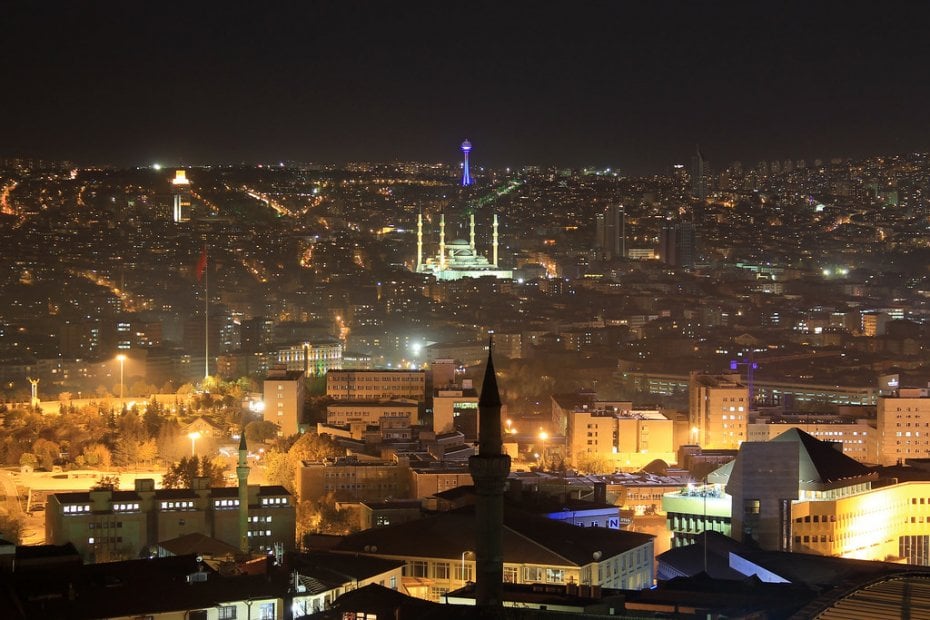 The capital city of Turkey is Ankara which is among the cities of closely followed by real estate investors. Capital Ankara is one of the favorite cities of real estate investors especially in 2018. 2018 September' report prepared by the Turkey Statistical Institute in Ankara is a total of 11 thousand 368 housing sales report was announced that done. TSI (Turkey Statistical Institute) submits reports throughout Turkey, it has announced that following province is Istanbul.

Ankara stands out as a reaching distance city due to its central location. transportation from many points of Turkey are provided easily. Ankara has 25 district and it is one of the metropolis in Turkey. The number of officers and students is pretty much in this city, so the prices of rental apartments in this city are monitored closely. While the average housing square meter prices in Ankara are 1,817 TL, the recycle time on housing investment is calculated as 19 years. While the average price of a 100 sqm house purchased in the city varies between 136.273 TL and 227.100 TL, the average house sales price is stated as 181.697 TL.

Etimesgut, Beypazarı, Akyurt, Altındağ and Yenimahalle stand out in Ankara' housing investment. Here are real estate prices in these districts; 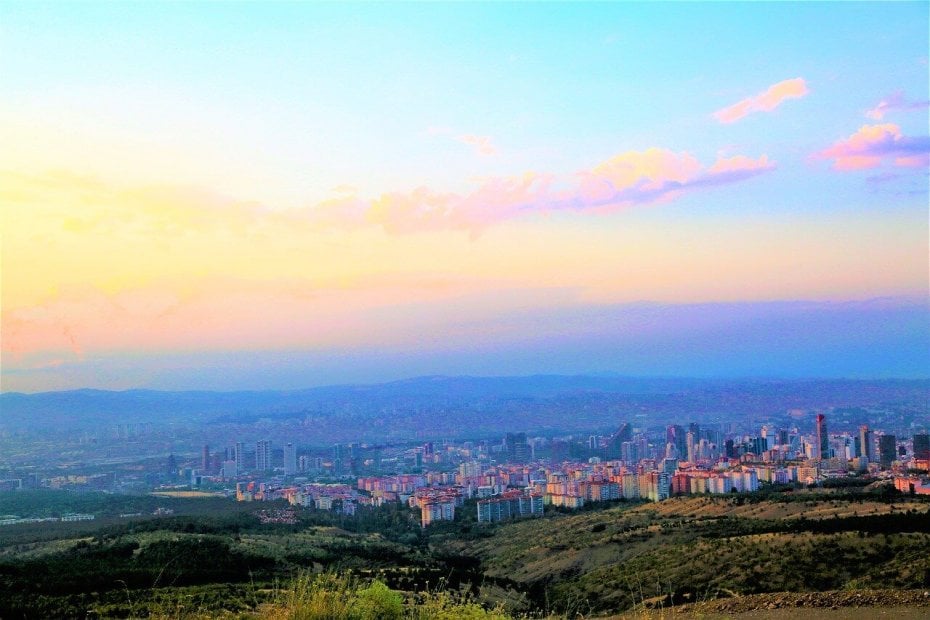 Etimesgut is one of the districts of Ankara with the highest monthly increase in the price of housing sale. housing prices for sale in Etimesgut have increased by 1.37 percent in the last month. The average housing square meter prices are 2095 TL in Etimesgut district and the recycle time on housing investment is 20 years. The average price of a 100 sqm house purchased is between 157.146 TL and 261.900 TL in Etimesgut. Average house sales are shown as 209.528 TL. Prices for rented apartments vary from 656 TL to 1,094 TL for 100 square meters in this region.

In Beypazarı, which is one of the historical districts of Ankara, average housing square meter prices are 1.438 TL. The depreciation time is calculated as 23 years. The average price of a 100 square meter house purchased is between 107.831 TL and 179.700 TL in Beypazarı. Average house sale price is stated as 143.775 TL. Apartments for rent prices in the region range from 392 TL- 654 TL.

Residences and Residence Projects in Istanbul