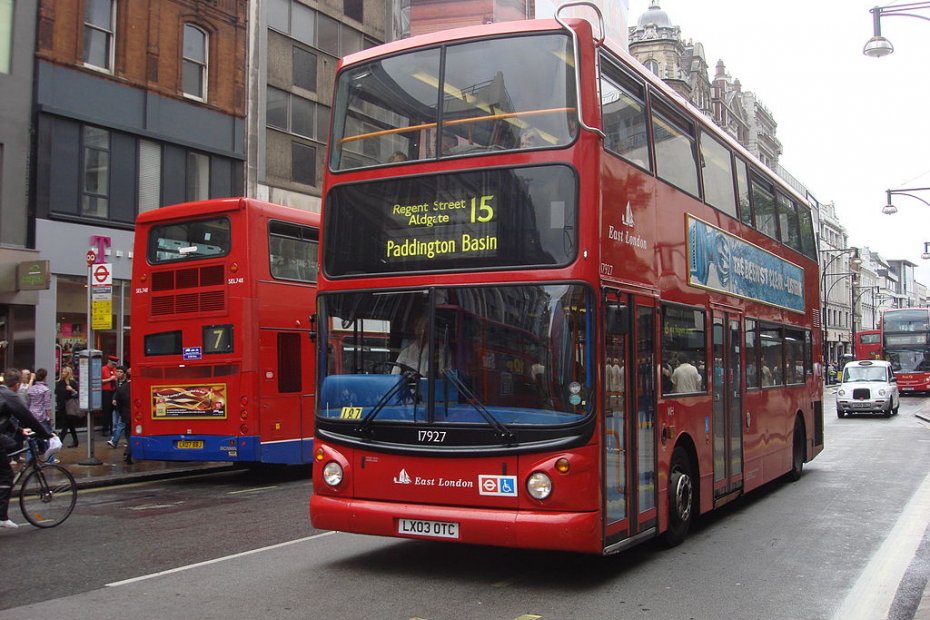 The London Underground (Tube) is the world’s oldest underground transport system, connecting London and Essex, Hertfordshire, and Buckinghamshire. The city has a very developed and extended metro network, so we recommend you examine the metro map before travelling to avoid confusion. There are also phone applications that you can use for this. The London Underground map is organized according to zones. In this system, the city is divided into zones in the form of rings. You can buy tickets from the kiosks or machines to use the metro. Metro services usually start at 5 am and end at midnight. There are also night services on some lines.

In addition to the metro, buses also serve at night. At the stops, you can find the time information and routes of the buses.

There are different types of tickets called Travelcards. Different Travelcard options are available between different regions. You can buy weekly, monthly, or yearly tariffs if you want. After paying the fare for these tickets at once, you have unlimited access to the subway and bus.

In addition to Travelcard, you can also buy smart cards (Oyster Card) from kiosks or machines. You can put as much money as you want into the Oyster Card, and the tariff fee to your destination is deducted from the balance on your card.

If you don’t want to use the bus or metro, you can take a taxi. Taxis work with a taximeter system, but you can negotiate the price with some drivers.

Benefits of Starting a Company in Turkey

Why Invest in the USA?