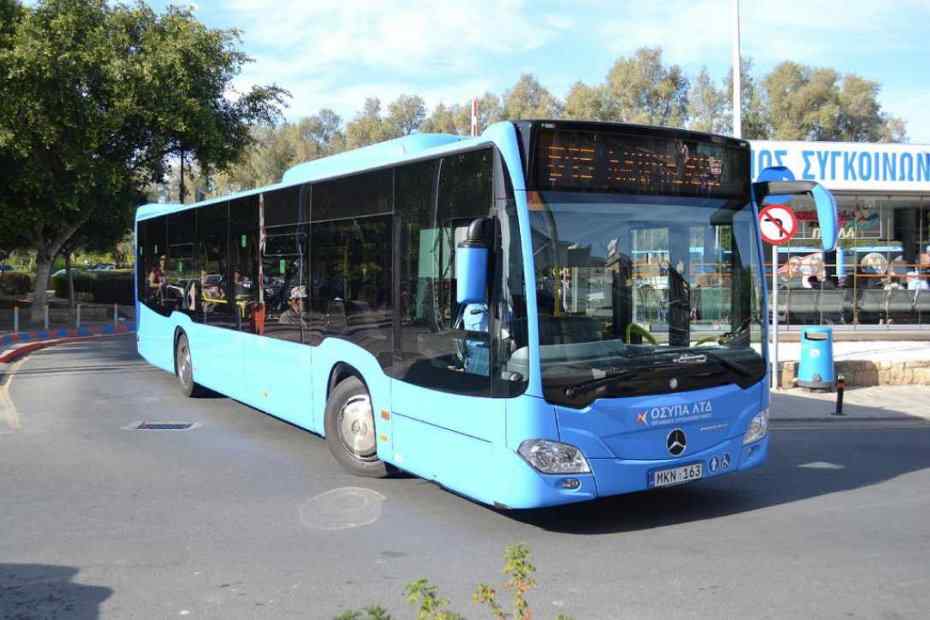 As Cyprus does not have a working railway system, various other methods of transport are needed to ensure the proper delivery and transportation. The last railway in the country was dismantled in 1952, making sea and air the only remaining modes of transport. Road transport is the dominant form of transportation on the island. According to official figures, Cyprus holds the highest car ownership rate in the world, with 742 cars per 1,000 people. As a legacy of British rule, Cyprus is one of only three EU nations in which vehicles drive on the left.

The city of Nicosia has a share of 1% pedestrians, 1% cyclists, 4% public transport and 94% private motor vehicles. The city’s public transportation bus system was launched around 1970.

Four different types of bus services can be used to discover Cyprus. Trans-urban buses connect towns, whereas rural ones link the villages to bigger cities. Urban buses offer their services within the city. Additionally, there are airport transfer buses picking travelers up from the airport.

Urban buses have fixed routes every half an hour, but their services end at 6 pm, and there are limited services on weekends. Trans-urban, rural and airport transfers run less frequently.

Bus Services Are Getting Revamped

In 2006, extensive plans were announced to improve and expand bus services and restructure public transport throughout Cyprus, with the financial backing of the European Union Development Bank. In 2010, the new revised and expanded bus network was implemented into the system.

In 2020, serious attempts to revamp the bus service in Nicosia and Larnaca finally materialized as a consortium invested € 40 million on a brand new fleet of 220 buses. The design of the new bus network is expected to bring an increased frequency of public transport on the main routes, with services operating up to 18 hours a day.