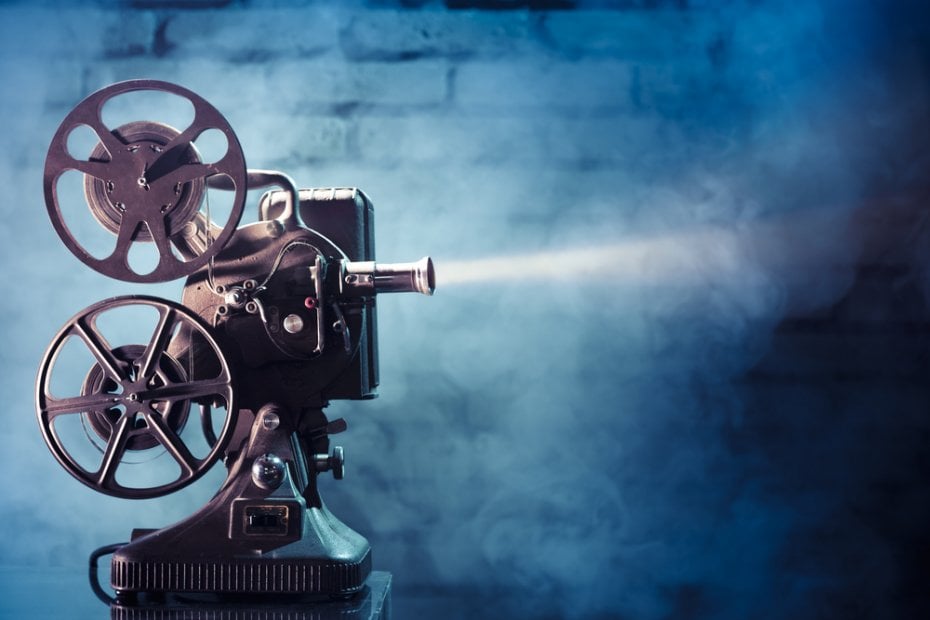 The development of Turkish cinema over the years also increases the impact on the number of viewers. It is noticed that the increase in the cinema audience, which is realized every year, peaks in the 90s. Thanks to a good script, a strong team and Turkish actors who enjoy doing their job, Turkish movies continue to break records. Here are some of the films shooted in Turkey with record-breaking... 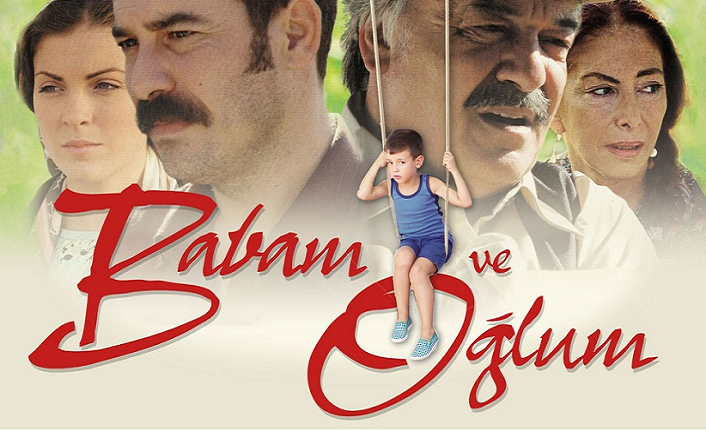 It located between shooted record-breaking films in Turkey; My father and son were watched by 3.837.876 people for a total of 76 weeks in the year it was released. Deniz, who plays the starring role, is a child who lost her mother at birth and has no one except his father. Deniz, who is very surprised to learn that he is a grandfather and that they will live with her now, is unaware of the drama her father has hidden from her. It is known that this quiet, calm but deeply affecting film was shooted in Izmir Seferihisar, Balıkesir, Ayvalık and Istanbul. Some of the emotional scenes of the film, which was directed by Çağan Irmak and made us feel the relationship between father and son, were still remembered by the Turkish people. 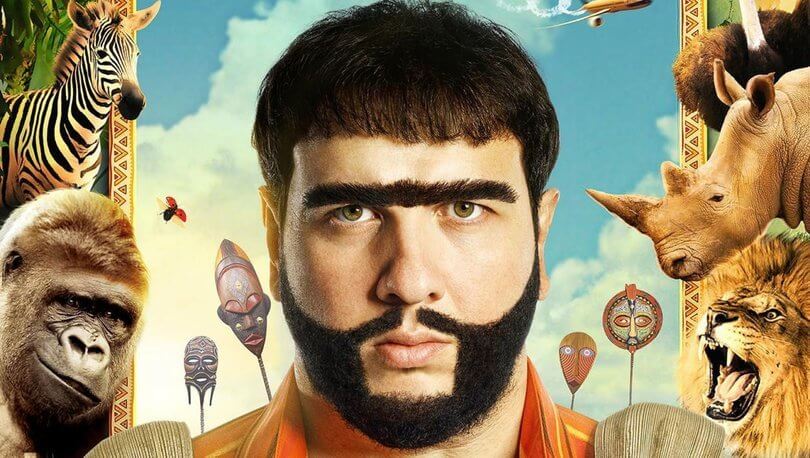 The series, written by Şahan Gökbakar and starring by him, is known to break every record. This comedy series, in which a lumpen proletarian from Güngören has been revived, which makes people cry out of laughter, has all been eagerly awaited by the audience. The film, which is the first of its kind in Turkish cinema, has been subjected to intense criticism for the use of profanity and vulgar jokes. Aside from the intensity of negative criticism, the number of people who are not disturbed by the jokes in the film and find them funny is gradually increasing the series into record-breaking films. The first of the films reached 4.301.693, the second was 4.333.144, the third was 3.326.084, the fourth was 7.369.098 and the fifth was 7.437.050. Turkey and the Turkish audience was quite taken in by Recep Ivedik popular comedy series, directed by the Togan Gökbakar.

Şener Şen and Uğur yücel are among the leading names in Turkish cinema. The film, which was shot in 1996 when Turkish films were not famous, is known to put an end to the collapse in the sector thanks to the impact it has created on Turkish cinema, which is highly appreciated by the Turkish public. It is known that the shots were taken in Istanbul and Sanliurfa. The bandit was followed by 2.571.133 people and set a record in those years. Baran, who chases his friend who causes him to go to jail, sets off for Istanbul. It's written and directed by Yavuz Turgul, the film is among the unforgettable Turkish films. 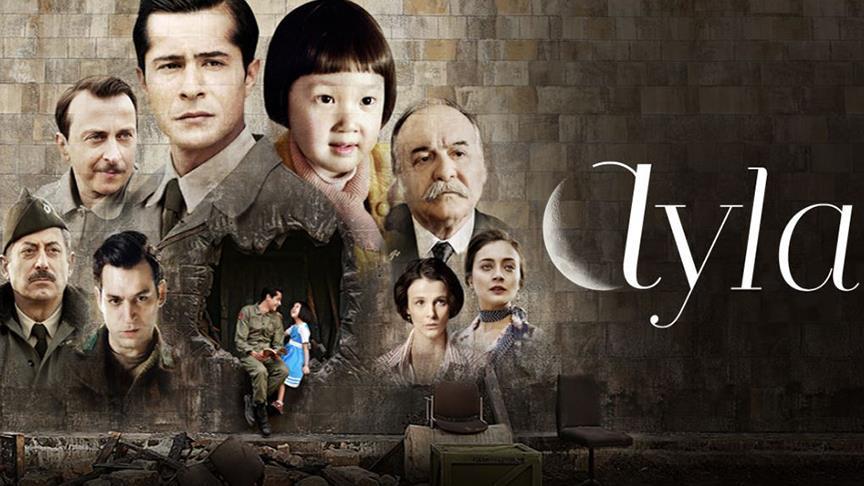 It is released in the years that has become one of the most talked about films Ayla has appreciated quite strong thanks to the staff and screenplay and was nominated for an Oscar by Turkey. The film, about a real and dramatic story in the Korean War, was watched by 5.534.817 people and managed to keep attention. The film made in Turkey in general, though it is known that some parts filmed in Korea. The film is about the protection of a Korean little orphan girl on the battlefield by Turkish soldiers. The need for Korean law, Ayla can not be brought to Turkey and her separation with the Sergaint Suleiman upset the audience. This big drama, in which the famous names of Turkish cinema play the leading roles, is watched with interest by the Turkish people and the world. 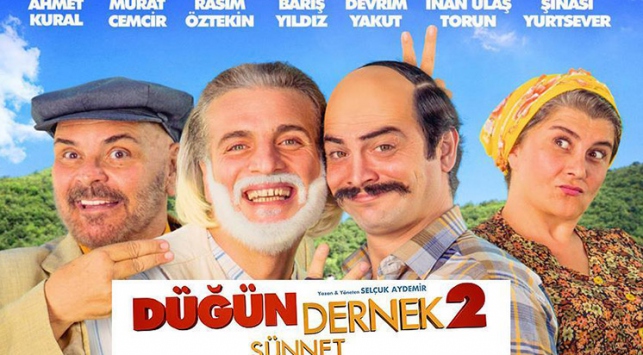 Ahmet Kural and Murat Cemcir that the mention of the names that come to mind first comedy in Turkey. Selcuk Aydemir is the director of the film, in which the duo plays the starring role. The film, which managed to attract 6.980.070 people to the cinema in 2013, is known as one of the unforgettable Turkish comedies. In the film, which was shot in Sivas, the leading actress Tarık and her Russian lover have to get married in order to live in the same country. The adventure begins when Tarık's lover gets on a camel's back and disappears. Merry-making is among between record-breaking films in Turkey, by the Turkish people ''burst into laughs'' 'is remembered. 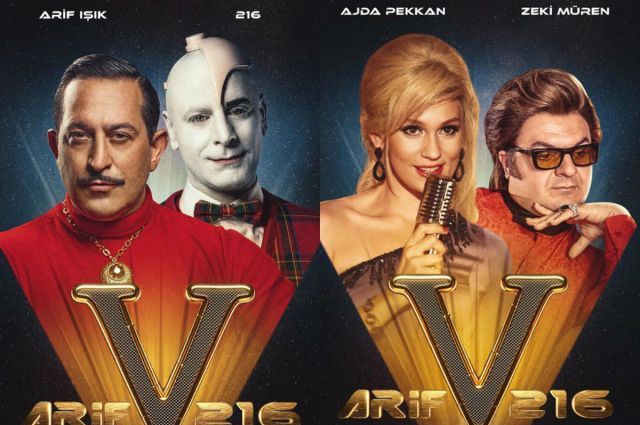 Turkey stand-up shows with the people's source of entertainment G.O.R.A Cem Yilmaz's title character in the movie has played in this film. Arif 216, where new adventures of Arif and Robot 2016 were shown, was followed by 2.164.931 people and reached record numbers. It is known that the Rainbow Houses of Çerkezköy Tepe are used for some scenes of this film. Robot 216, who dreams of being human, tries to lead an ordinary life but stands out because of its difference. Arif learns about the terrible plans of a businessman who has decided to make a copy of 216 and begins to make plans to save the world.