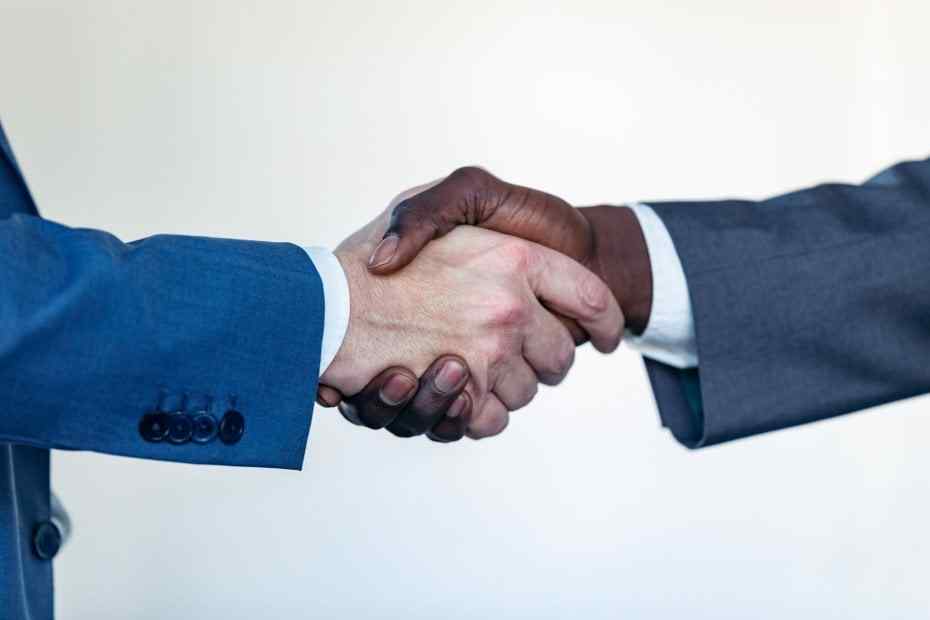 The Regional Trade Agreement allows the countries, which are mostly located in the same geographical region, to mutually liberalize trade by removing the foreign trade barriers between them. The inability of the World Trade Organization regulations to meet some of today's requirements and the insufficiency of the multilateral trade order in terms of new market openings have led countries to make bilateral and regional trade agreements.

With the expansion of the free trade agreement (FTA) network between countries, many countries have provided their goods from FTA partners, and countries outside of FTA networks have been deprived of some of the preferential trade opportunities. This has led governments to create FTA networks.

In this context, Turkey concludes similar agreements based on mutual benefit with the countries with which the EU has concluded Free Trade Agreements, in line with the tendency to form FTA networks in international trade and within the Customs Union framework.

Turkey has signed 38 FTAs, 11 of which have been concluded with Central and Eastern European countries have been terminated due to their EU membership. The remaining 22 FTAs ​​(EFTA, Israel, Macedonia, Bosnia and Herzegovina, Palestine, Tunisia, Morocco, Egypt, Albania, Georgia, Montenegro, Serbia, Chile, Mauritius, South Korea, Malaysia, Moldova, Faroe Islands, Singapore, Kosovo, Venezuela, and the United Kingdom) are currently in effect.

Revision arrangements have been signed with EFTA, Serbia, Bosnia-Herzegovina, and Montenegro to update and expand the scope of existing FTAs. The arrangements signed with Serbia entered into force on 1 June 2019. Besides, it is aimed to conclude the negotiations with Georgia, Malaysia, and Moldova to update the FTA soon.

FTAs in the Approval Process

FTAs of Lebanon, Sudan, and Qatar will enter into force following the completion of internal approval processes.

FTAs in the Negotiation Process

Negotiations with Ukraine, Japan, Thailand, and Indonesia are actively continuing within the scope of FTA negotiations that have been officially initiated with 17 countries. Efforts are being made to accelerate the negotiations with Mexico, Peru, Colombia, MERCOSUR, Ecuador, Cameroon, Chad, the Gulf Cooperation Council, the Democratic Republic of Congo, Seychelles, Djibouti, and Pakistan.

Hotels with the Shortest Amortization Time in Turkey
Apartments with the Best Location in the Eastern Anatolia Region
Geographical Regions of Turkey: Aegean Region