Rules for Foreign Inheritance in Canada 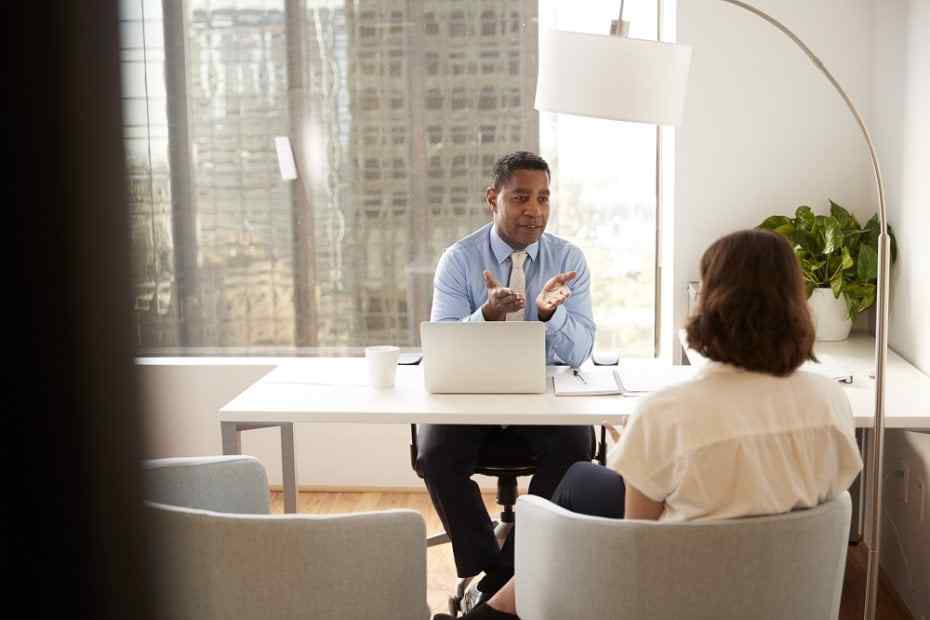 According to Canadian regulatory frameworks, no tax is usually paid on the legacy itself if your client inherits a capital gift according to an inheritance. However, if you are a Canadian tax-resident, the revenue on that heritage can be taxed on them. Similarly, if the gift is a trust resident in Canada, the trust pays income tax (or the beneficiary will if the trust elects to allocate the income).

Distributions from a trust are typically regarded tax-free if properly planned:

The trust is acquired at the time of death;

The trust will be created upon the death (testamentary) of that individual; the testator is not a non-resident of Canada who, at the date of the end of that person, has either never or never lived in Canada; it is not a Canadian tax resident; and only the capital will be paid out for the Canadian beneficiary, not income.

Moreover, in non-paid to a Canadian resident beneficiary, income from such a trust under the testament will not be taxable in Canada.

It means that the trust may be established outside Canada in a low-tax nation, where the ongoing revenue can be paid little or no tax. In general, the provisions of the trust require unpaid income to become the trust's capital. This planning strategy can be considered, especially when substantial sums are involved, given the appropriate circumstances. A trustee of a company and persons living in the low-tax jurisdiction would generally be appointed trustees. When examining if this planning is achieving a client's objectives, the costs of keeping a trust, including any trusteeship and administration fees, are relevant. Wherever it does, though, it can make significant tax savings over time.