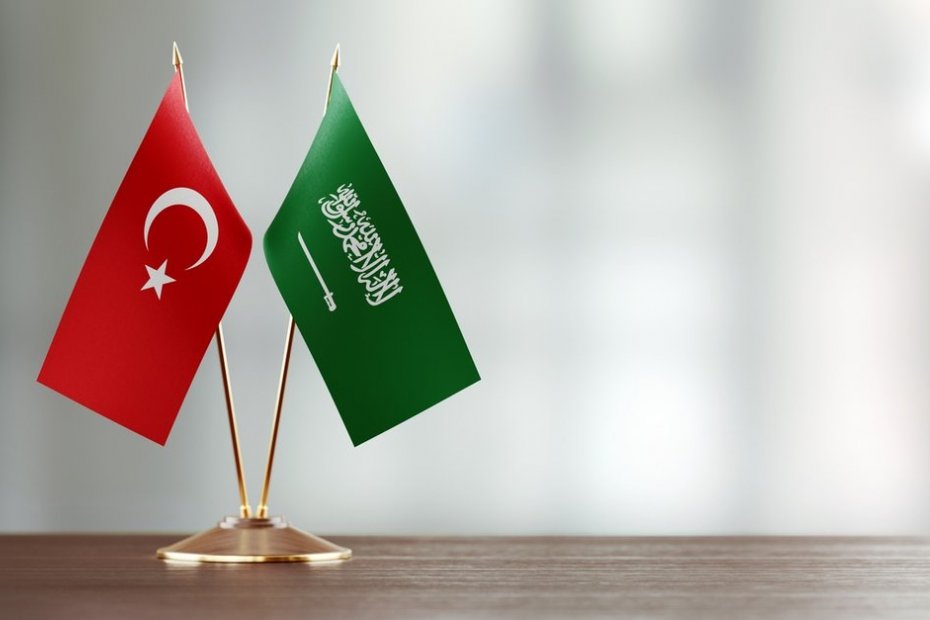 The alliance that possesses a deeply-rooted cultural and historical bondage, relation between Saudi Arabia and Turkey, is a prominent one. Brothers in terms of religion, Saudi Arabia and Turkey aim to maintain a stable relationship with each other. Bilateral relations between these nations have shown an utmost increase in the past years. Collaborations such as the establishment of The Turkish-Saudi Coordination Council were done during the first official visit of H.R.H King Salman of Saudi Arabia to Turkey in 2016. Projects that wish to improve financial relations were discussed in the first session of the Turkish-Saudi Coordination Council on 7-8 February 2017 in Ankara by the chairmanship of the Minister of Foreign Affairs of Turkey Mevlüt Çavuşoğlu and the Minister of Foreign Affairs of the Kingdom of Saudi Arabia Adel bin Ahmed Al-Jubeir. Many agreements targeted to develop bilateral relations were signed, and a press conference was held after the council.

The first conflict that has the utmost importance in the test of time between the Turks and the Saudi Arabs is the pledged allegiance between the Hejaz rulers and the Ottomans. After the conquest of Egypt by the Ottomans, this allegiance placed holy sites such as Mecca and Medina under the protection of the Ottoman Empire. This act was greatly respected among the followers of Islam. Since the beginning of the 19th century, Turkey and Saudi Arabia have been part of many events concerning each other. The Ottoman Empire found itself in a serious conflict with the House of Saud that turned into the first Ottoman-Saudi War, seen as the first act of Saudi Arabia’s independence from the Ottoman Empire. Ottoman Empire was able to reign its protection over the Arabian Peninsula until the Arab Revolt in 1916 when Sharif Husseyn won against the Ottoman with Great Britain’s help. Formal relations between the Turkish government and Saudi Arabia’s government started to form in 1932. By the great efforts of Mustafa Kemal Atatürk to keep Turkey friendly and valuable in the international community, Saudi Arabia and Turkey maintained a simple and stable relation away from religious conflicts over the years. They were both part of the short-lived Baghdad Pact that aimed to provide security against the communist threat, connecting these nations for a brief time. These nations gathered in order to support Saddam Hussein’s Iraq in their conflicts against Iran in 1979. Saudi Arabia’s financial assistance of 250 million US dollars to Turkey while the Turkish government was facing an economic crisis helped these nations form a firm bond. Again, in 1991, Turkey and Saudi Arabia found themselves in a common cause. Both of these nations condemned Iraq’s aggression and supported the United States against Iraq. Following these acts, Saudi Arabia and Turkey had some opposing stands on global conflicts and even were parts of minor conflicts against each other since the beginning of the 2000s.

Saudi Arabia and Turkey, with their respective economies, benefit each other greatly in global trade and investments. Turkey has the second-highest number of projects contracted to Saudi Arabia in the Gulf and seventh globally with more than 200 Turkish companies that have the value of approximately 660 million US dollars. Trade between Saudi Arabia and Turkey is mainly about oil, organic chemicals, plastic, electronic equipment, and medicine. Investors from Saudi Arabia see Turkey as a promising target for future investments. With Turkey’s refined citizenship and ways to obtain it, it has been stated that Saudi Arabia is among the top ten foreign countries that bought Turkish properties with more than 3500 purchases done. It is also estimated that total Saudi investments in Turkey are around 2 billion US Dollars and tourists from Saudi Arabia to Turkey almost reached a number of a million as of 2018. With such high numbers and increasing attention by the people of Saudi Arabia to Turkey, these numbers are expected to increase. If you wish to make the best of your investment and invest in real estate in Turkey, make sure to contact us to receive our professional assistance.

10 Reasons to Live in Dubai