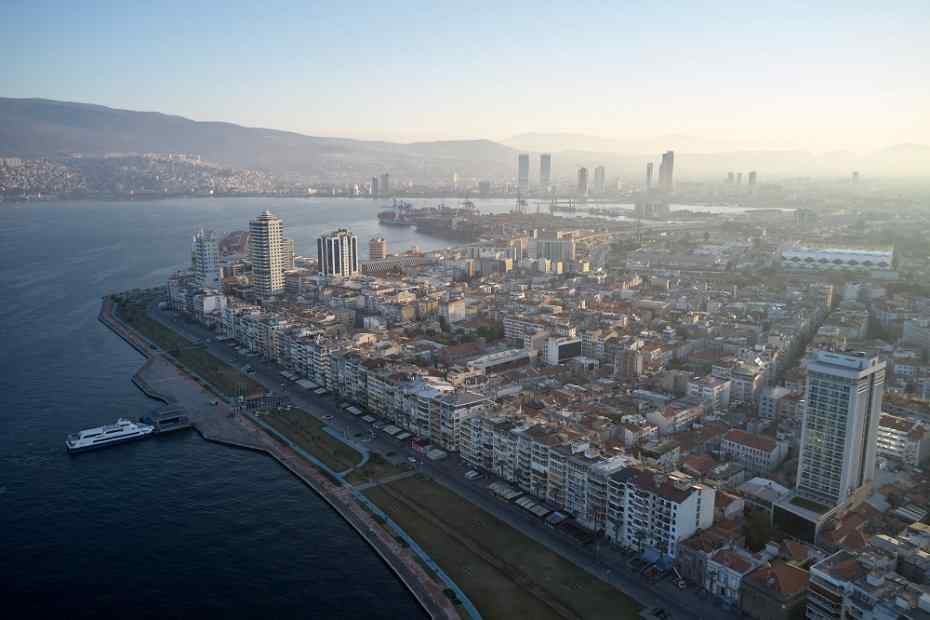 The changing and developing business structure has also revealed the need for housing in big cities. People who want both a central and quiet environment have turned to residences for the office. Izmir, one of the cities described as the central location of Turkey, has made a name for itself in this regard. Notable for being the first skyscraper whose construction was completed in 1991, the Hilton Izmir in Konak was permanently closed in the past years. Investors who saw the results of this situation started to attack the residence. The buildings rising in many business points of İzmir attract attention.

When it is thought its widening structure, the city of Izmir is very busy in terms of both tourism and business. Since it has a very active tempo from natural beauties to events, issues such as accommodation, meetings, and event venues come to the fore. The multi-story residences that allow combining all of these bring visual satisfaction. Let's take a look at the buildings rising in the most popular places of the city:

Mistral, which draws attention as the tallest building, is in sight with its two separate buildings. As the name suggests, its structure is inclined in the form of a mistral. The skyscraper, which presents a visual feast when viewed from the outside, is very popular from the first floor with its spacious structure. Although everyone knows it as a shopping center, Ege Perla is also the choice of those who want to see the Alsancak coast with the option of apartments for sale.

Although Point Bornova draws attention as a place known by everyone, Ikon Tower, whose construction was completed in 2020, has also made quite a splash. The two residences, located in a decent and lively environment, are both for sale and rented as medium-sized.

Folkart Towers, which comes to mind when Izmir gets mentioned, is preferred especially, because of the courthouse located in its back street. Thanks to the expanding business portfolio of the neighborhood and its quality spaces, it also offers quite a variety of designs in terms of residence. It also gives you a taste of the scenery with its facades overlooking the Bayraklı coast. After these structures, Novus and Bayraklı Tower come. Although both residences were deficient in terms of scenery, especially when they were first built, they gained value thanks to the opportunities provided by the environment.

Presented as a living complex and making a splash, Livin' İzmir has been the choice of those who want to invest both abroad and domestically. Katal Portmarin has also become the apple of the eye of Karşıyaka with its incredible sea view.

Many residences, whose projects have been approved but the construction phase has not been completed yet, are among the constructions that İzmir looks forward to. Mahall Bomonti, which everyone has heard of, especially as a name, started to rise in Konak, the business point of Izmir. Apart from this, while Folkart Vega projects are being completed in the same location, Biva Tower looks like it will be the new and popular face of Bayraklı.

New Trem Global Office Opens in Uzbekistan
Tips for Foreigners Who Wish to Buy Apartments in Turkey
How Can I Buy an Apartment in Turkey?