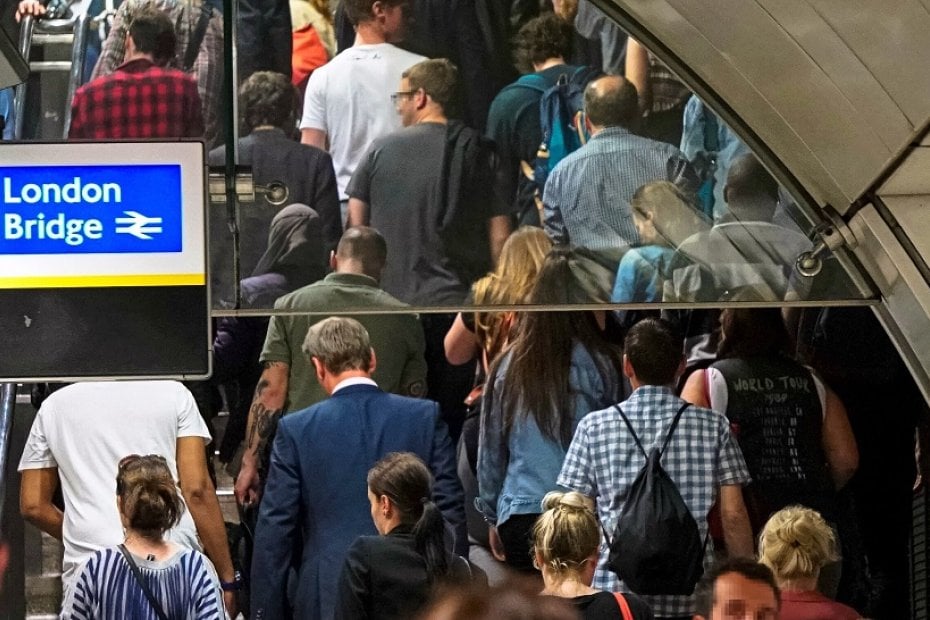 The United Kingdom generally ranks well in social policy, thanks to a relatively functional social-benefits system. Since 2014, its score on this metric has dropped by 0.1 points. In this article, we mentioned social policies in the UK.

Recent increases in higher education fees have been highly debated, even though enrolment numbers have remained stable. Concerns over student debt levels have sparked ideas for fee reductions or reform of the student loan system. Universities are concerned that Brexit would make it more difficult for them to attract EU students and researchers. A reform to replace several specialized welfare payments with a single payment method has run into implementation problems, with assistance amounts lowering for more prominent families. A lack of affordable housing has disproportionately impacted low-income urban residents. Pension payouts are secure, and the system is economically sound.

Health Care Systems in the UK

The universal healthcare system is still in place, but service delivery has been unable to keep up with expanding demand. Winter crises have become the norm, with hospitals battling to obtain bed space. Social care funding has been reduced, leading to the need for more expensive hospital treatment. After Brexit, the government has committed to reducing immigration.

Over the last two decades, governmental attempts to enhance work-life balance and possibilities for women's labor-force participation have expanded childcare supply, extended maternity leave, and instituted paternity leave. Recently, there have been public calls for firms to increase the number of women on their boards of directors and the prospect of creating quotas for corporate boards.

Over the previous 15 years, citizens of the United Kingdom have experienced increased security as the crime rate has continuously and dramatically decreased. This, however, is not reflected in increasing subjective perceptions of safety since British individuals (perhaps influenced by media reporting) believe crime is on the rise.

Real Estate Ownership in the UK