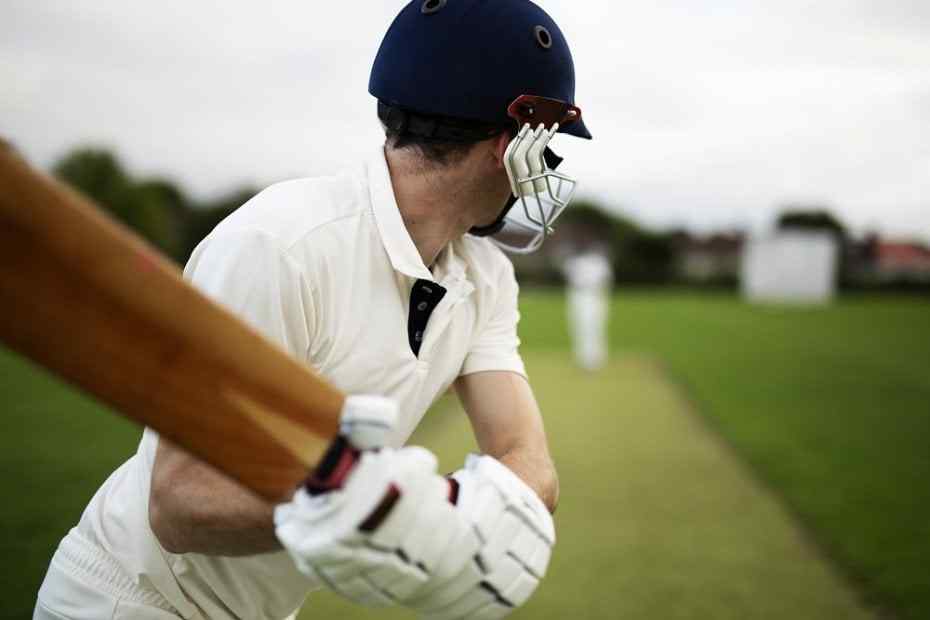 Sport is an essential component of 21st-century life, providing individuals with limitless hours of exercise and amusement. Sport can give a pleasant relief from the stresses and strains of everyday life, whether you participate or simply watch. It is impossible to disagree with Nelson Mandela's famous statement that "sport has the potential to change the world." Some sports, it's fair to say, pique the public's interest more than others, so keep reading to learn about five of the most popular sports in London and the United Kingdom.

Football unquestionably dominates the sporting landscape in the United Kingdom, both in terms of participation and spectatorship. Chelsea, Arsenal, and Tottenham Hotspur are all hugely popular in their own boroughs, generating large audiences to their home matches. London has a total of 12 professional clubs and dozens of more amateur clubs in the 2019/20 season, demonstrating the sport's ongoing popularity.

Cricket is the national sport of the United Kingdom, and it first gained popularity in the 17th century. In the United Kingdom, there are currently 18 professional county clubs, all of which are named after ancient counties. These county clubs compete in the First-Class County Championship each summer, which consists of two leagues of nine teams competing over four days.

Royal Ascot and the Grand National are two major horse racing events that have transcended sport and firmly established themselves in the public imagination. Regardless the action is on the flat or over jumps, millions of individuals enjoy analyzing betting chances on the sport throughout the year. Sandown and Kempton are just two of the many racecourses in the London area that host some very entertaining horse racing events.

Golf is one of the most popular sports in the United Kingdom, with more courses than any other country in Europe. The professional game generates a lot of attention, both from on-course fans and from television viewers. Large events like the British Open and the Ryder Cup are also hugely popular in the United Kingdom, helping to cement golf's position as a popular sport.