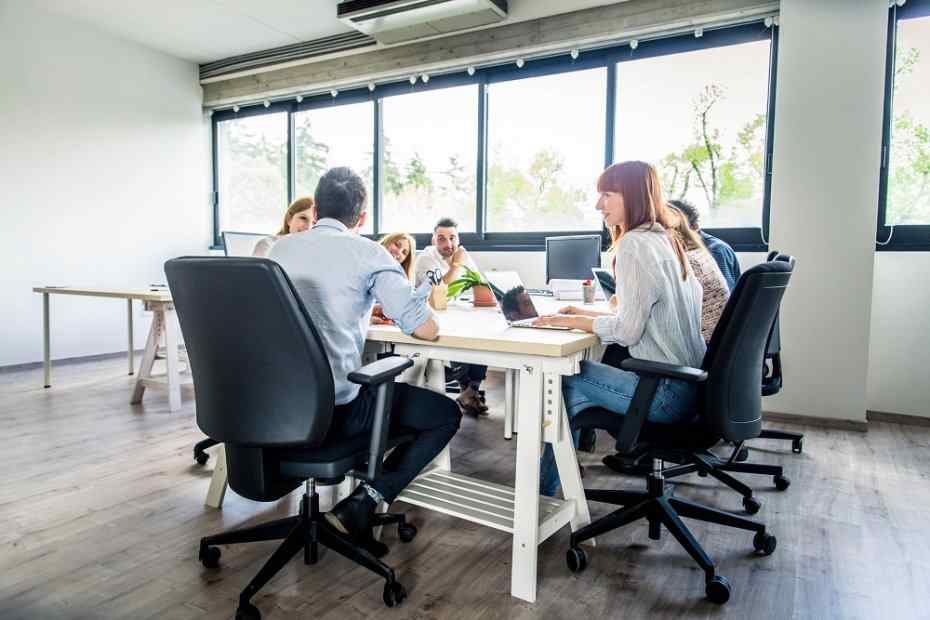 Spain continues to be a welcoming and prosperous place for start-ups to call home. Barcelona and Madrid continue to be at the forefront in terms of having the greatest number of start-ups; however, other cities like Valencia and Bilbao are also emerging as start-up hubs.

The top start-up industries in Spain include marketplaces, e-commerce, and mobile. Home, transportation, and enterprise software are among the leading industries.

This year, in partnership with LinkedIn, Atomico's State of European Tech placed Spain as the third most popular destination for European tech talent. Beating out other major Hubs such as the Netherlands and France, Spain is making a name for itself as a leading European Tech Hub.

In 2018, Spain ranked fifth among the top ten European destinations for all international (non-European) movers into European tech, accounting for 6.7 percent of all non-European movers. Aside from its great quality of life and pleasant environment, Spanish start-ups are drawing an increasing number of IT, sector executives.

The start-up environment in Spain continues to develop at a rapid rate, with over 4,000 start-ups, a 55 percent growth over 2016. Talent, investment, and capital are attracting an increasing number of entrepreneurs to launch new businesses. For the first time, Spain has seen a volume of investment above one billion euros, by European trends. With prominent foreign investors spending on Spanish scale-ups in recent years, the prospect for significant pay-outs in the future appears promising.

Spain is the second-fastest-growing country for professional developers, and the start-up community is taking notice. Barcelona was chosen the third greatest place to start a business in Europe by European entrepreneurs, demonstrating the city's attraction. Spain's ties to the rest of Europe and the international IT industry make it an appealing destination for individuals willing to take a chance and try something new.

Is it a Good Idea to Buy Property in Turkey?
Luxury Apartments in Madrid and Their Price Ranges
Low-yield Real Estate Investment