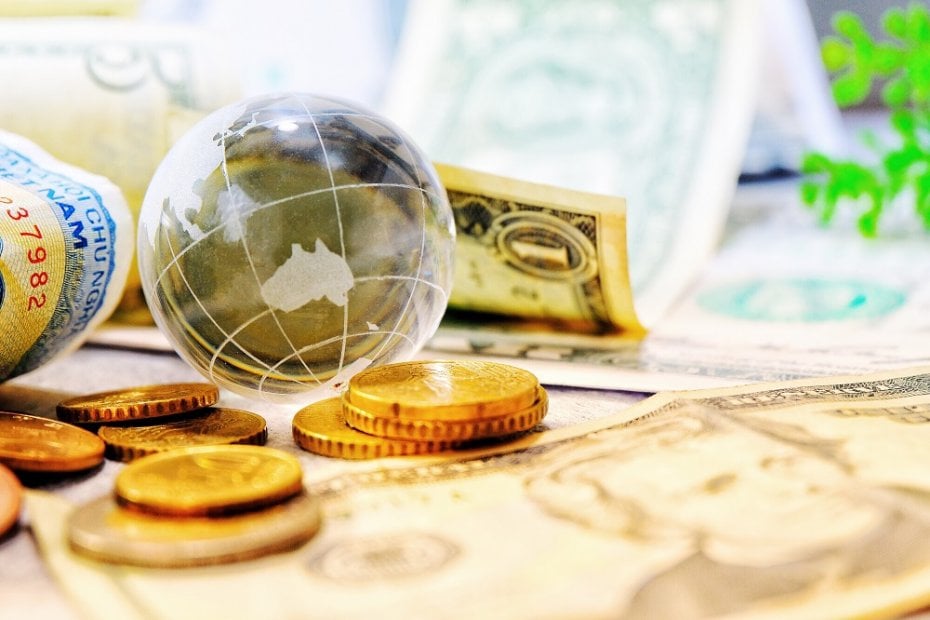 What is a State Incentive?

Turkey is a country without limitless possibilities. With its highly populated cities and cultural diversity, Turkey proves to be one of the most promising developing countries to invest in. Elements that make Turkey unique for investors all around the globe are efficient industrial zones, tourism, historical value, fertile soil, and many more appreciated features. In order to make the best of these, the Turkish government tries its best to create conditions suitable for every investor. With low operating costs, local industrial power, high consumption and potential markets, the country presents countless possibilities. Being one of the exceptional countries in the world that do not take double tax for foreign investors, Turkey continues its expansion on the economic scale. Statistically speaking, these advancements led to the establishment of more than 6500 global companies in Turkey in the first half of 2019. Let us take a close look at Turkey’s state incentive policies.

By the Turkish government’s policies, some investments are considered to have a priority. These high-priority investments are subject to the same rate of investment incentives regardless of their region. Wherever the location of prioritized investment is, regional investment incentive has the same value for the five regions, except the sixth. Even though it is decided by the government what is prioritized investment, generally investments of this kind are in the fields of mining, motorized land vehicles industry, production of electricity from natural sources, production of government’s scientific and industrial designs, defense industry, railroad and maritime transportation.

One of the most supported incentives supported by the government is strategic investment incentives, aiming to increase the production of materials and products that Turkey lacks to satisfy demand. Not having an exclusive list of strategic investments, any investment that fulfills the criteria for the purposes of policy is within the incentive regulations. Strategic investments require a minimum amount of fixed investment worth 50 million Turkish Liras, and they offer excellent rates of tax deduction, financial support, VAT exemption and many more supports in various ways.

You may contact Trem Global for further inquiries and assistance.