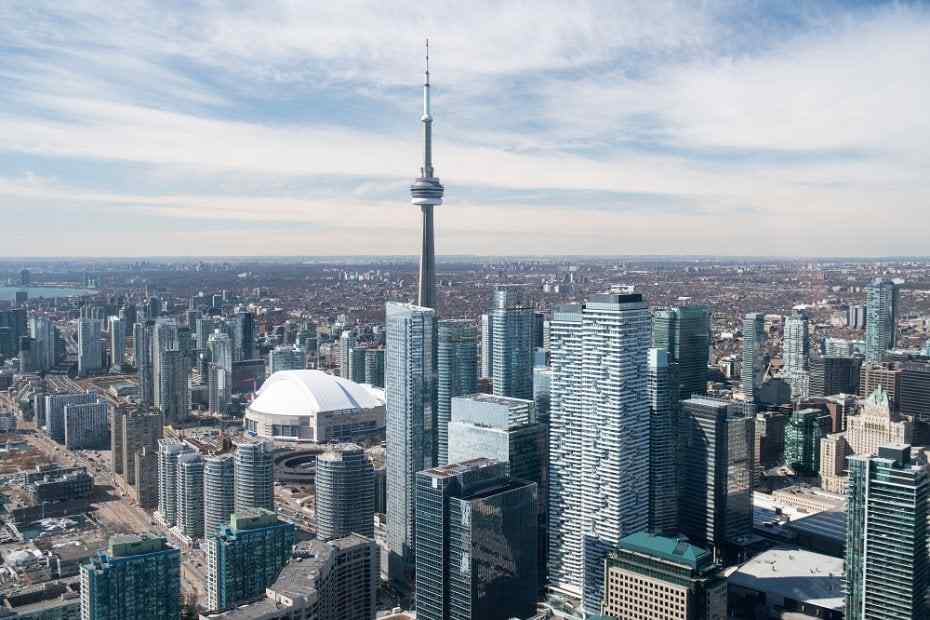 The CN Tower in Toronto, Ontario, may take your imagination to new heights for those who dream of seeing the world from above. The massive engineering feat has been designated as one of the Modern World's Seven Wonders and has set multiple world records. The CN Tower is an iconic landmark in Toronto that should be at the top of your to-do list.

A time capsule was inserted in the wall as part of the tower's grand opening in 1976. Copies of three local newspapers, Canadian coins, notes from children, and a letter from then-Canadian Prime Minister Pierre Trudeau are among the objects in the time capsule. The capsule will be opened in 2076, according to the plan.

Every year, the CN Tower holds two fundraising stair climbs, one for the World Wildlife Fund of Canada and the other for the United Way of Greater Toronto, attracting over 20,000 people and raising over $2.5 million. If you are interested, there are 1776 stairs to climb up.

There is an official ticket site where you can see your ticket options. The tower will be open to visiting its observation floors on July 23rd. CN ticket price is 40 dollars for adults and 14 dollars for children between the ages of 3-5. However, the ticket prices are also subject to change depending on the package you want to get.

The restaurant in the CN Tower is called 360. It is 351 meters above the ground and serves delicious Canadian cuisine meals. Canadian wines are quite popular here because there is also a wine cellar in the tower. You can reserve a table online for a pleasant evening with your loved ones.