Tallest Buildings in the UK 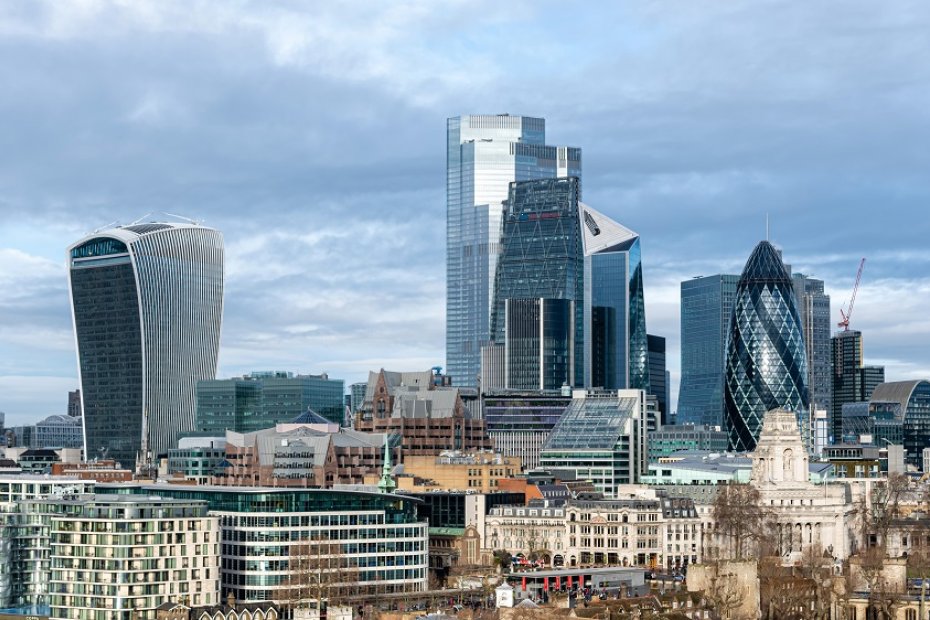 The UK is home to some of the oldest cities in the world. These cities, where history and culture are blended, appear with a modern look today. In these cities, where history, culture, and modernity can be seen together, many skyscrapers are the trademarks of the new world. For those who want to take a tour of heights, we have listed the tallest buildings in the UK.

The Shard, also known as the Shard of Glass, is a 72-floor skyscraper in London. The height of the shard, designed by the Italian architect Renzo Piano, is 309 meters. Construction of the shard began in 2009 and took 3 years to complete. Operated by a private company as an observation tower, the building was opened to the public in 2013. The building includes an office complex, apartments, restaurants, a gallery, and a hotel.

The 278-meter long Bishopsgate is an office complex consisting of 62 floors. The total number of people who can work in this magnificent building is 12 thousand. 22 Bishopsgate, the construction of which was completed in 2020, is located in the City of London, the financial center of London.

One Canada Square, with a height of 235 meters, is located in Canary Warf, London. The construction of the building, which is one of the symbolic structures of the city, started in 1988 and was completed in 1991. One Canada square has 50 floors and a pyramid-shaped roof. You can even see the building from 32 kilometers away. Until the Shard was built, One Canada Square was the tallest building in the UK.

The construction of the Heron Tower, which started in 2007, was completed in 2011. The building, which is 230 meters long, includes an aquarium, bars, and restaurants. The tower was designed by Kohn Pederson Fox Associates. Heron Tower is located in the city of London, the financial center of London.

The Largest Underground Shopping Complex in the World: PATH

The Most Populated City in Canada