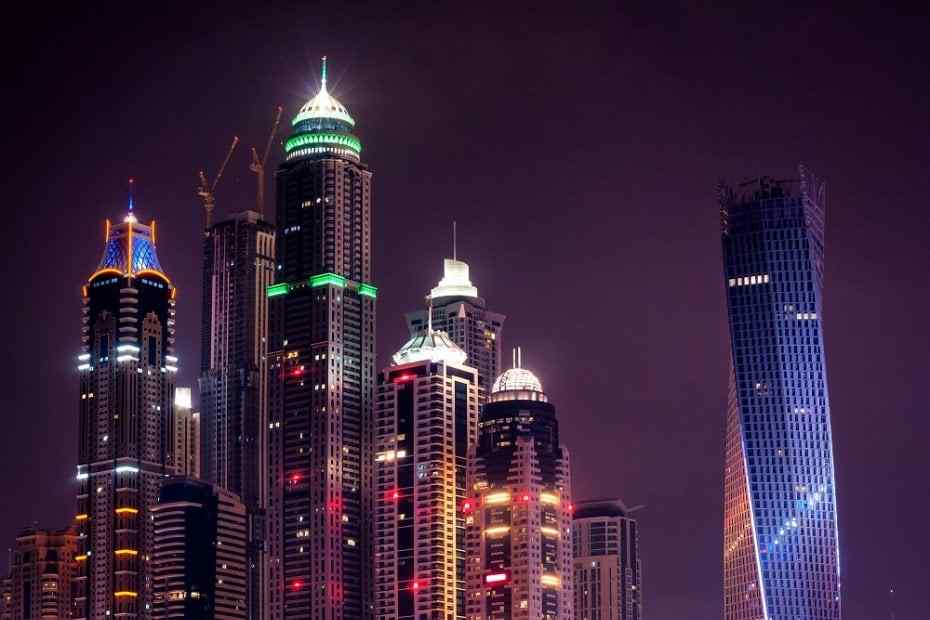 When you look at the United Arab Emirates, it feels like you are in some sort of sci-fi movie. The buildings in the UAE were used in movies such as Mission: Impossible and Independence Day. The mixture of both traditional and modern structures is what makes them appealing to most people. There is no wonder why they are used in popular movies. However, the tallest buildings take place in Dubai and Abu Dhabi. In this article, we will present you the tallest ones.

Being the tallest man-made structure in the world, Burj Khalifa is the most appealing structure for many. The weight of the building equivalent to 100,000 elephants. Burj Khalifa includes restaurants, hotels, residences, office spaces, and observation decks which you can visit. This building was completed on January 16, 2009, and became the tallest building in the world. Not only it received positive critics, but it also received many awards like 'Global Icon'.

Burj Mohammed Bin Rashid is a traditional crossroads in the heart of Abu Dhabi, located on the grounds of the former Central Market, a meeting point. You can easily access the important parts of the city such as the World Trade Center Mall from Burj Mohammed Bin Rashid. It is the tallest building in Abu Dhabi, and it is a part of a larger mixed-use concept: World Trade Center Mall. The building is 382 meters (1253 ft) tall, which makes it the tallest building in Abu Dhabi.

Financial Districts of Madrid: Paseo Castellana and AZCA
New Regulations Concerning the Obtainment of Turkish Citizenship
Commercials with The Best Location in the Mediterranean Region