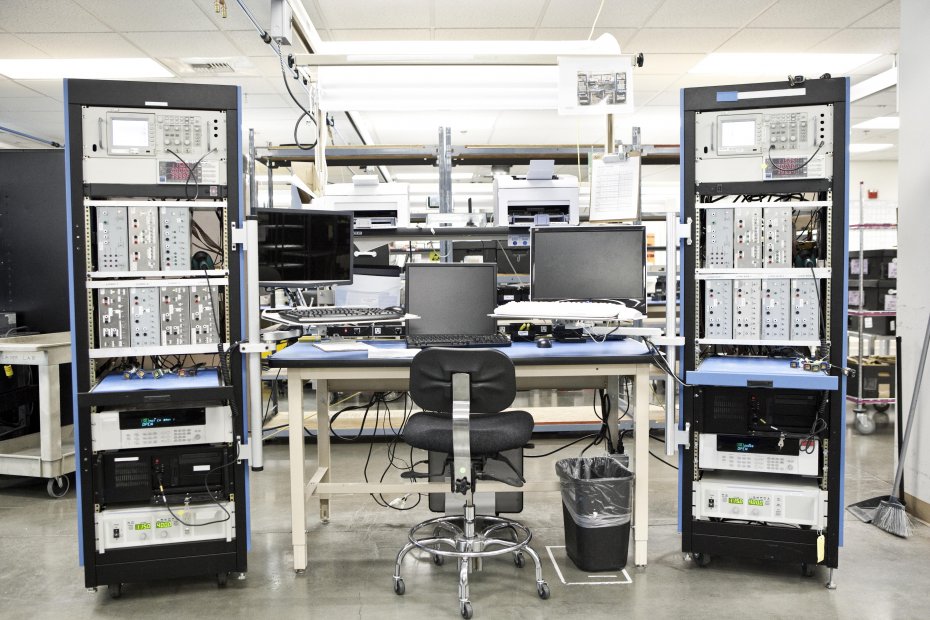 Technology development zones are centers that offer infrastructure, superstructure, and services in a quality environment. They are suitable for producing high-tech products and services based on R&D by increasing cooperation between universities, industry, research centers, entrepreneurs and markets to improve the transfer of knowledge and technology.

Technology development zones are places where university-industry cooperation becomes concrete and puts into practice. The common goal of technology development zones is to transform ideas into new products and economic value by creating new entrepreneurs from the human power trained in science and technology through technology-oriented companies established by qualified entrepreneurs from the knowledge accumulated in the R&D institutions of universities. In short, the primary purpose is to transfer the results of R&D and research centers in universities to the industry.

In Turkey, establishment studies started in the 1980s. As a result of these studies, TEKMERs (Technology Centers) were established in 1990 as the first step of technology development zones within the framework of cooperation between KOSGEB (Small and Medium Enterprises Development Organization) and universities. The legal framework for technology development zones was founded in 2001 with the enactment of the law numbered 4691.

According to the law, technology development zones are organized research and business development ecosystems where universities/research institutions and industrial organizations carry out research, development, and innovation activities in the same environment. They transfer information and technology between each other and integrate academic, economic, and social structure.

As of June 2020, the number of companies carrying out R&D studies in active development zones has reached 5,846. 37% of these companies operate in the software sector, 17% in the computer and communication technologies sector, 8% in the fields of electronics, and 6% in the area of machinery and equipment manufacturing, as well as medical, energy, chemistry, food, defense, automotive sectors. Companies from many sectors are involved in R&D activities in these zones.

The technological products of companies in the technology development zones are being exported to the world's most developed countries such as the United States, Japan, Israel, England, and Germany. The exports reached approximately 5,1 Billion USD as of June 2020. There are 312 foreign companies or companies with foreign partners in Technology Development Zones.

An Egyptian Artifact in Madrid: Temple of Debod