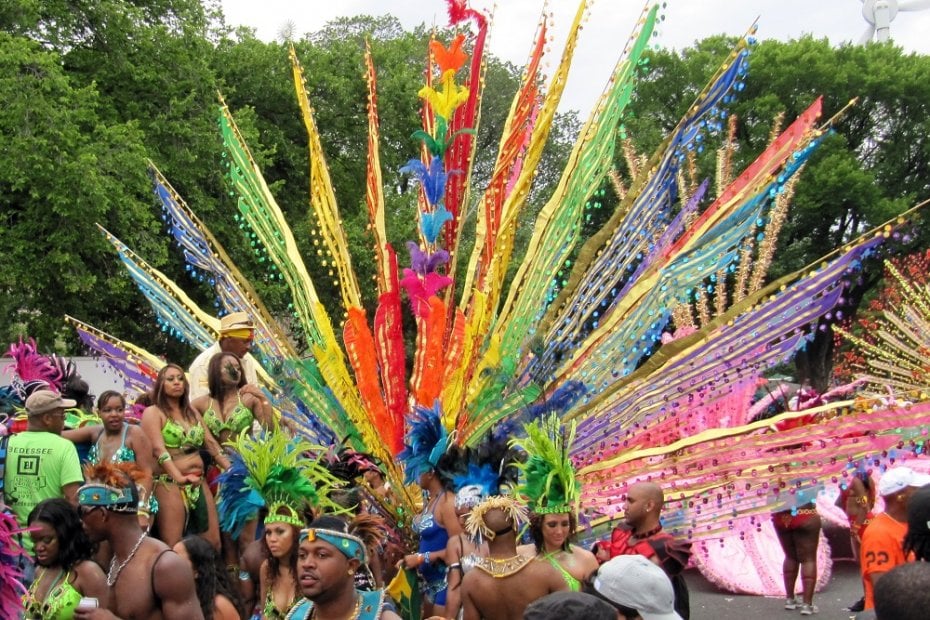 As part of Canada's Centennial celebrations, the Caribbean community in Toronto, Ontario, hosted this carnival for the first time in 1967 under the name Caribana. It has since evolved into a significant summer festival, attracting approximately two million visitors each year. The Toronto Caribbean Carnival has been the festival's official name since 2015, yet many people still refer to it as Caribana.

The Brief History of Caribana

As we said before, the CARIBANA festival was founded in 1967 in response to an invitation from the government of Ontario to participate in Canada's 100th birthday celebrations. A board of professionals was formed, and CARIBANA was born with the help of a dedicated and committed group of volunteers, community support.

The CARIBANA festival, organized by community volunteers, did not receive any financing from the government at first. The province contributed a tiny amount of money in later years, but it was insufficient to stage the festival. Volunteers had to pay this amount out of their own pockets. Many people indeed took out mortgages to ensure that the festival could take place.

Highlights of the Festival

Caribana traditionally takes place in July, with a series of festivals building up to the big parade weekend, which falls on Canada's Civic Holiday weekend every year. The formal launch ceremony, Junior Carnival (also known as Kiddie Carnival, a parade for children), the annual banquet, the King and Queen competition, the Panorama/Pan Alive steel pan display, and various events around Toronto are among the highlights.

Caribana Represents More Than a Festival

“Carnival is where Africa and Europe met in the cauldron of the Caribbean slave system to produce a new festival for the world,” wrote Michael La Rose, a cultural and political activist and chair of the George Padmore Institute. In the late 1700s, French slave owners in Trinidad held masquerade parties to coincide with the start of Lent and the sugar cane harvesting season. While they were conducting their grand celebrations, their African slaves had the opportunity to dress up in masks and costumes to ridicule and imitate their masters. This custom was carried on and eventually became Trinidad's Carnival.

Top 10 Reasons to Move to Spain

How much does land cost per hectare?

How to Get a Divorce in Turkey?