The Heart of Nicosia: Eleftheria Square 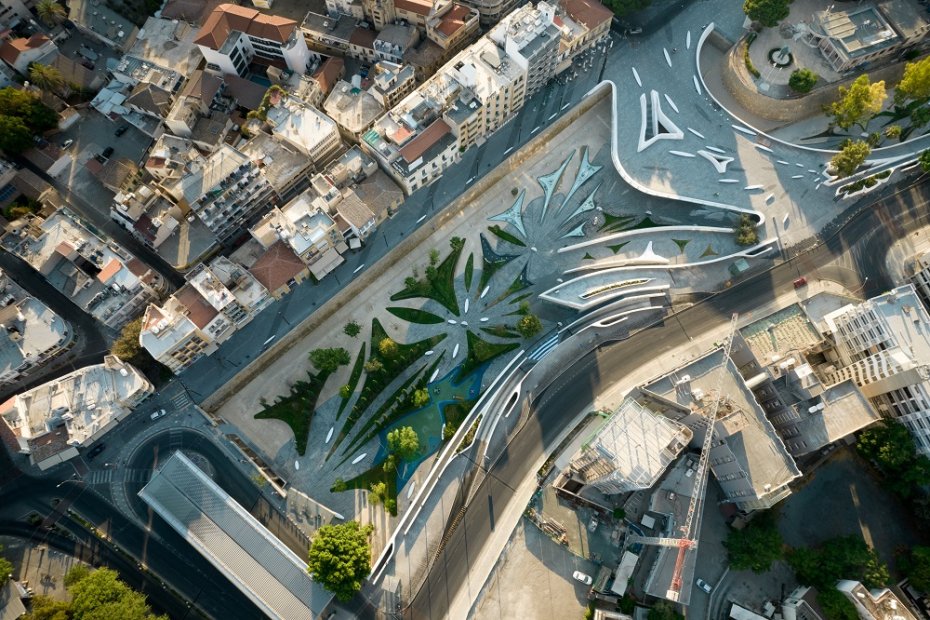 Eleftheria Square is the main square in central Nicosia, the capital city of Cyprus. The name of the square translates as “Liberty” Square in English.

The unofficial history of the square dates back to 1567 when the Venetians built the capital’s famous walls. In 1882, Cyprus became a British colony, changing hands from the Ottomans.

In 1882, British colonial authorities decided to build a wooden bridge at the end of Ledras street to connect the walled city with the government offices. The bridge and the area around it became known as Limassol opening and was later renamed Metaxa Square. The square was renamed Eleftheria Square after 1974. Since then, the square has been the center for mass gatherings of Cypriots, whether for celebrations or protests.

In 2005 an architectural competition was announced to redesign the square. The competition was won by a group led by world-famous architect Zaha Hadid. The project aimed to rejuvenate the city center by combining the history of Venetian walls with modern and functional architecture.

In 2009 the initial excavation works revealed archaeological findings that forced changes to the original design. The project involves the use of sophisticated custom-made materials and concepts. Eleftheria Square was revamped with 50% funded by the EU, 45% from the Cyprus government, and 5% from the city’s budget.

The project, which was completed after 11 years, connects historic Nicosia with the new part of the city in a modern way. The connection was made with a literal bridge of 3500 square meters connecting the old and modern parts of the city.

The Most Populated City in Cyprus