The Heart of UK Politics: Palace of Westminster 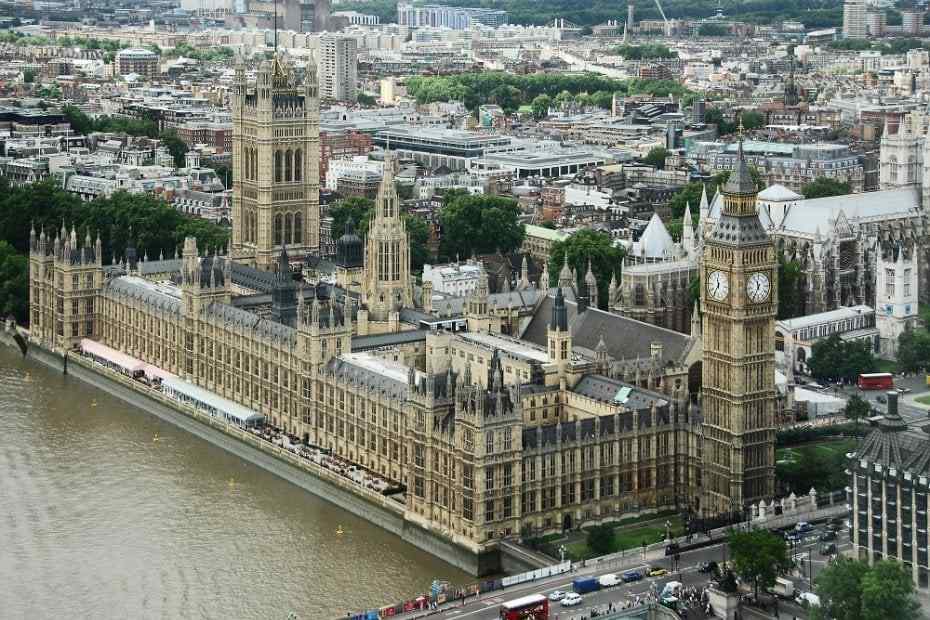 Westminster Palace, one of the symbols of London, is a historical building that fascinates those who see it. Also known as the Houses of Parliament, it was built as a royal palace and residence during the reign of Henry VIII. It was given to the English Parliament in 1547. Big Ben, located at the northern end of the palace, is also one of the symbolic structures of the city. The Palace of Westminster is the building that houses the British Parliament, which consists of the House of Commons and the House of Lords. The palace is located on the north bank of the River Thames in the Westminster district, close to other public buildings in Whitehall. The architectural structure and arrangement of the palace are quite complex. It has approximately 1,100 rooms, 100 stair climbs, and long corridors totaling 4.8 kilometers.

Parts of the Palace

Known as the most famous part of Charles Barry's design, the Big Ben Clock Tower is the most striking spot of the Palace of Westminster. Originally called St. Stephen's, the tower was soon named after the tower's largest bell, Big Ben. If Parliament is meeting at night, the light is on at the top of the tower.

House of Commons and House of Lords

Located directly opposite Big Ben, the tower was built in 1860. This tower has been keeping records of both the House of Lords and the House of Commons since 1497. Built by William II between 1097-1099 and used as a royal residence until the 1500s, the palace was constantly expanded and renovated by the royal residents. After a fire in 1512, the palace became unusable, Henry VIII, who was residing in the palace at that time had to move to another place. The use of the palace as a royal property was also terminated after the fire. After a fire again in 1834, the parliament building was repaired over 30 years and regained its old form.

There are many different sections in the palace, and a large part of these sections can be seen with tours. You can reach the Palace by using the "Westminster" underground station.

Total Turnover Index Increased by %23.5 Annually in August
The Best and the Fastest Way to Learn Turkish
When is the best time to buy or sell a house?